Connect with us
53
SHARES 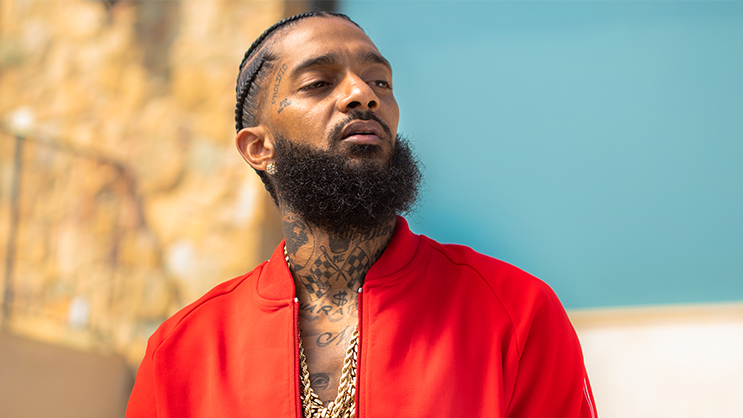 Netflix has finally secured the rights to the upcoming documentary film about the late rapper Nipsey Hussle.

Filmmaker Ava DuVernay who has worked with Netflix before (When They See Us, 13th) will take the role to direct and produce the documentary.

Netflix secured the feature-length doc on the late rapper after an intense bidding war with streaming giants like Apple and Amazon.

The news comes a few months later after Hussle was fatally shot outside his store Marathon Clothing in South Los Angeles.