Connect with us
45
SHARES 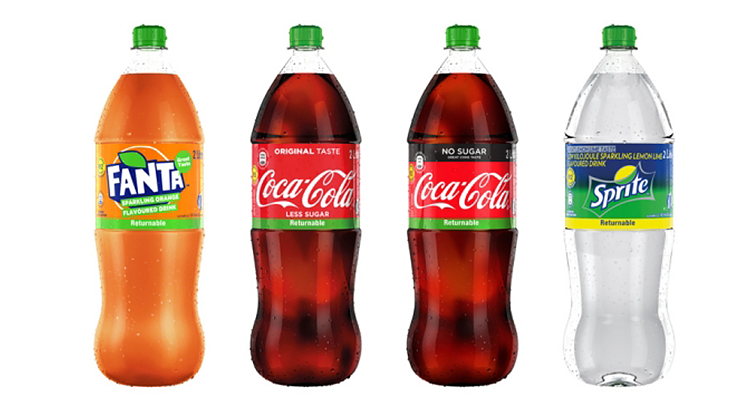 The returnable bottles are made of PET plastic and are labelled with a new paper label, with ‘RETURNABLE’ appearing in green on the front of the bottle. These new returnable bottles can be reused up to 14 times. Thereafter they can be recycled and made into new bottles.

The recommended retail price for the 2L Coca-Cola Original Taste – Less Sugar beverage is R15, which excludes a R9 deposit.

Other brands, like Coca-Cola No Sugar, Sprite and Fanta, are also available in the new 2L returnable PET plastic bottle at a recommended retail price of R12 excluding the R9 deposit.

The rollout of the new packaging is being piloted in the Mandela Bay and Border-Kei districts in the Eastern Cape and is expected to be extended to the rest of the country if the current pilot is successful.

Lira returns to The Lyric Theatre for one night-only in March
AUDITIONS: BET Africa is looking for a new Presenter