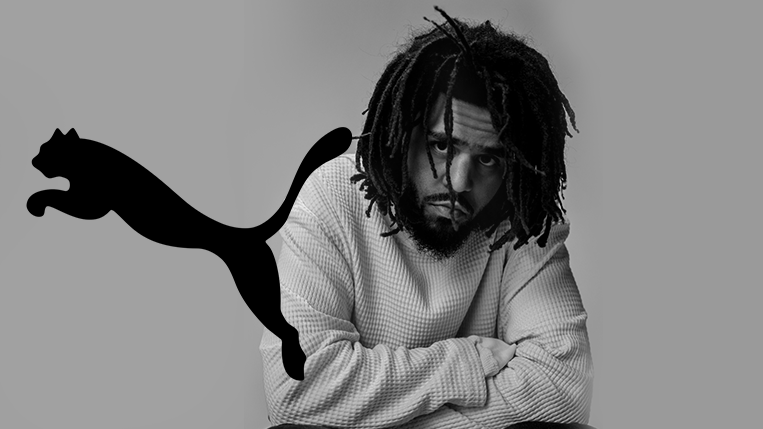 In a statement, PUMA’s Global Director of Brand & Marketing, Adam Petrick, said the partnership with Cole is “deep-rooted” given the North Carolina–raised rapper’s connection to basketball, fashion, and music culture, he said.

“He is going to be a key player in many of the things we do at Puma moving forward, and we’re excited to work with him not only on a product level but even more importantly as one of our athletes. Cole sits at the intersection of music and sport and represents everything that Puma stands for as a brand.” 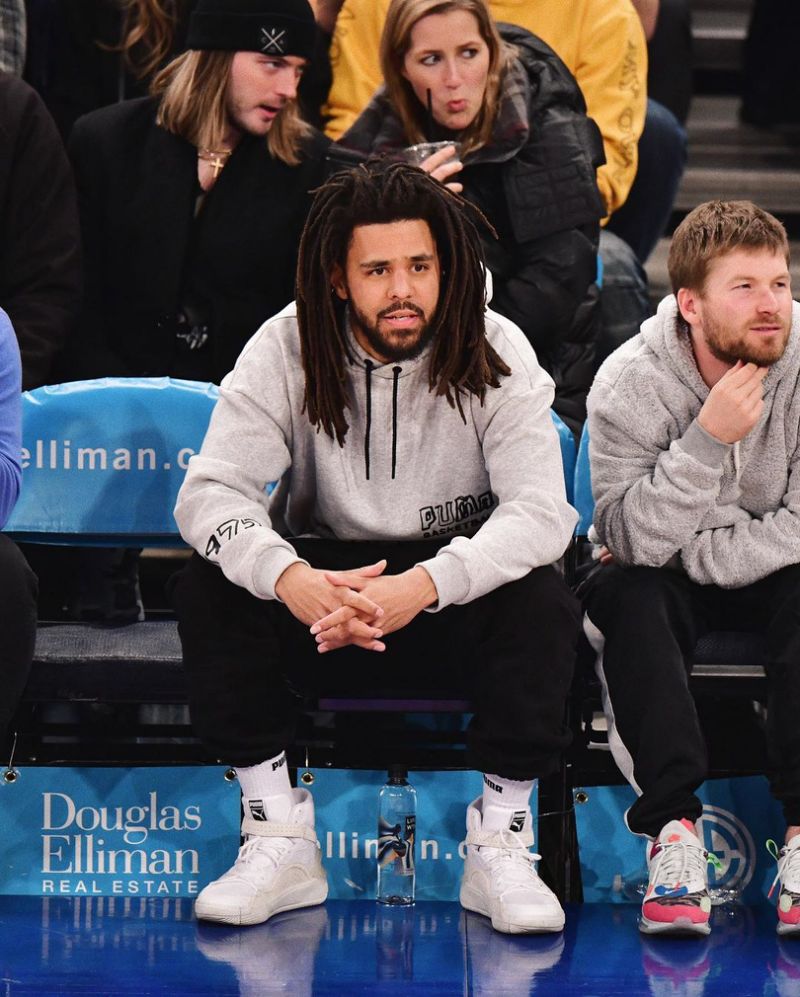 The announcement follows as PUMA just unveiled its latest basketball sneaker, The Sky Dreamer. The shoe is a relaunch of the original Sky LX, worn by basketball players in the 1980s. 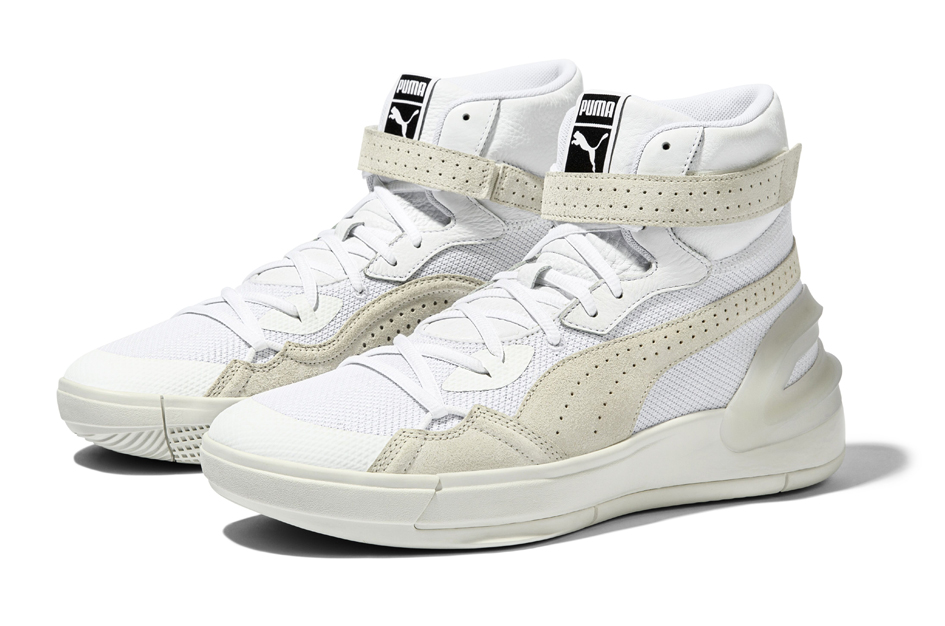 However, the 2020 pair features PUMA Hoops technology, which includes its signature ProFoam cushioning and high-abrasion grip for stability. It will also feature forefoot webbing for stabilization and lockdown.

The model will not only be worn by Cole but also by some of Puma’s athletes. The shoe, released today, available through PUMA Stores + Shesha Stores, retailing 2,499.99.

The Sky Dreamer will be followed by Cole’s own Dreamer footwear and apparel line, which will be released later in 2020.

A commercial featuring J.Cole for the new line will be shown during the NBA All-Star game on Sunday on TNT.