Connect with us
25
SHARES 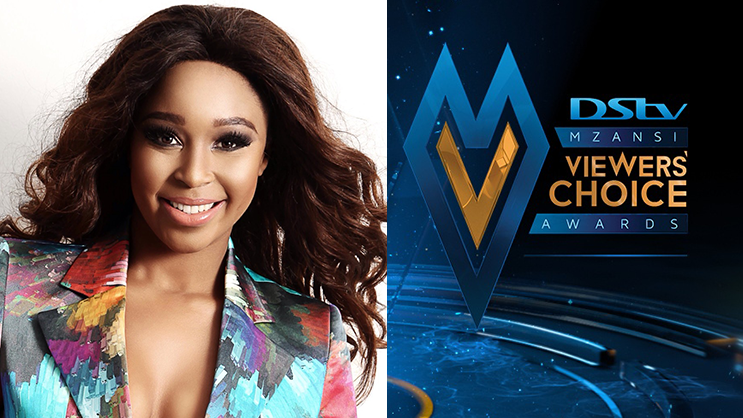 Minnie Dlamini Jones has been announced as the host of the upcoming 3rd DStv Mzansi Viewers’ Choice Awards (DStvMVCA).

The award ceremony will take place at the Ticketpro Dome on Saturday 14 March 2020. The awards, which are voted for by the public, aim to honour the year’s biggest achievers across 11 different entertainment categories, and to award the nominee who earns the highest overall number of votes as The Ultimate Viewers’ Choice. This hotly-contested race demands that the winner get over million votes!

The much-loved SA media personality first burst onto our screens in 2010 as a presenter of various sport and music shows. She later moved to acting in her debut on M-Net’s soapie The Wild, and later joined Mzansi Magic’s Sunday night drama, Rockville. 2017 saw South Africans get a rare glimpse into her very private life leading up to her glamorous nuptials in a three-part reality series titled Becoming Mrs Jones. Minnie currently co-hosts Mzansi Magic’s lifestyle-meets-sports show Homeground, which features live celebrity interviews, and the hottest sporting highlights from the week.