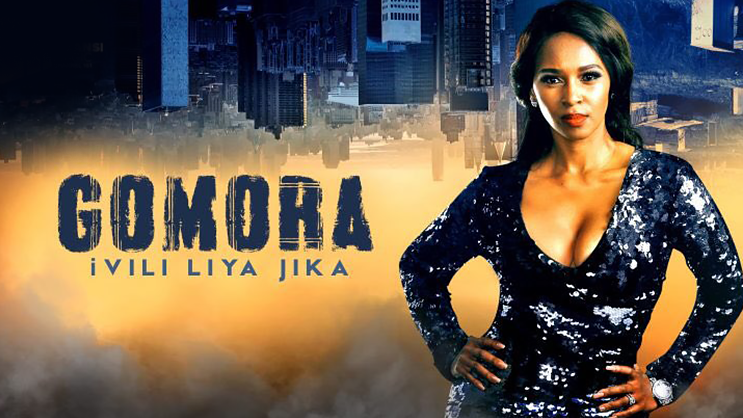 For those in the know, Gomora is also the nickname of the famous and beloved Johannesburg Kasi, Alexandra. The hustle and bustle of the township and its colourful flavour is the vibrant home of the series, which explores the disparity between lower and upper-class members of our country. With the contrast between the two worlds brought to life through one of the most innovative filming styles.

The series narrates a riveting homegrown story and features a rich tapestry of strong female characters.

The star-studded cast of Gomora brings a brilliantly true to life texture to the series. Katlego Danke plays the role of Thathi, a trophy wife whose life takes an unexpected turn. Also leading in this well-made production are industry heavyweights like Connie Chiume, Themba Ndaba, Thembi Seete and Zolisa Xaluva among many others.

Gomora will debut on 30 March at 19:30, Mondays to Fridays on DStv’s Mzansi Magic.