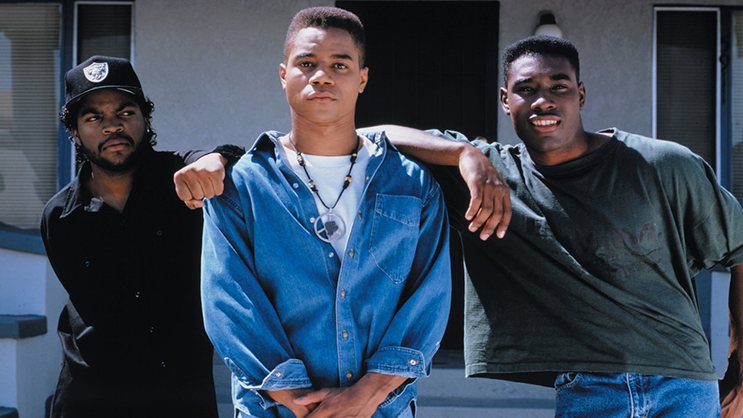 Since more people are stuck indoors due to COVID-19 outbreak, we’re putting a twist to our ‘Movie of the Week’ feature by presenting content you can stream at home.

This week we bring you John Singleton’s classic drama film ‘Boyz N the Hood’ – a movie that is well-cemented in pop culture and ‘changed the industry’s and audiences’ idea of the black experience’.

It is the same movie that launched the acting career of N.W.A rapper Ice Cube.

Those who haven’t checked out the movie can hop onto Netflix and stream.