Connect with us
696
SHARES 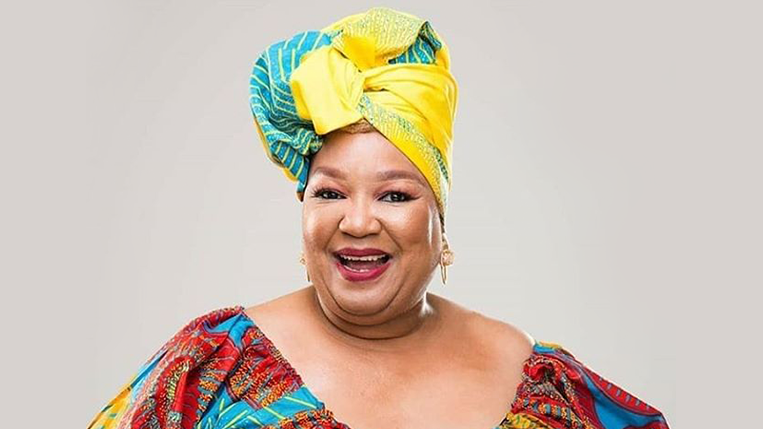 The famed Moja Love TV channel has pledged a whopping R200 000 to the family of the late TV star Vinolia ‘V Mash’ Mashego.

Known for her presenting flair during the Jam Alley era, V Mash died in her sleep on Saturday, 4 April 2020. She was 56.

In a statement by Aubrey Tau, the CEO of the Moja Love revealed that they also contributed to her burial.

“To show how much we treasure Vinolia Mashego’s contribution to the Moja Love Family, the channel has decided to donate R200 000 to her family in order for them to ease the pain of having to deal with the stress of scrambling for resources to bury our talented presenter. A donation of R50 000 will be made towards her burial and a further R150 000 to her family for the upkeep of her children.”

Mashego joined the Moja Love team as presenter of the new comedy show called ‘Bheka S’kubambile’. At the time of her passing, she had shot up to nine episodes of the show.