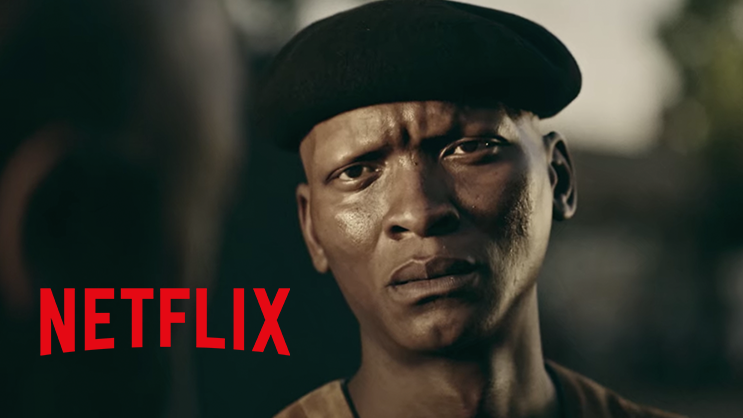 Originally premiered on SABC 1  back in 2017, now the local hit-drama series Tjovitjo is streaming on Netflix.

With up to 13 episodes on Netflix, Tjovitjo stars the multi-award-winning actor Warren Masemola as the lead character. Other cast includes Lali Dangazela, Soso Rungqu, Rapulana Seiphemo, Harriet Manamela and more.

‘Tjovitjo’ is about the lives of a group of dancers, amatjovitjo trained in the classical dance style of Pantsula.

The drama series pulled millions of viewers during its debut on SABC1, with the first episode clocking over 5.7-million viewers in its first week.

Since you are on lockdown, be sure to stream ‘Tjovitjo’ on Netflix.