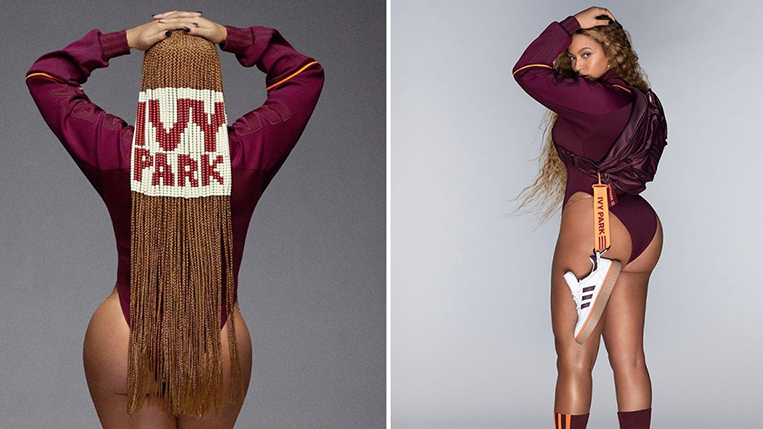 The much-anticipated Ivy Park X adidas (1st drop) collection released earlier this year and received a crazy hype globally, which made this drop ‘talk of the weekend‘, anything from unhappy fans who missed out to those who got lucky.

To date, a lot of fans are still begging for a restock, however, according to CNN, the Three Stripes brand and Beyoncé will release more Ivy Park gear this year.

“Whether its footwear or apparel, we’ll continue to do launches throughout this year in both categories where Beyoncé will bring her inspiration, her creativity, and her brand to the unique brand of Adidas,” said adidas CEO Kasper Rorsted.

Beyoncé inked this deal with adidas in 2019, which is a home for other artists like Pharrell Williams and Kanye West.

Is there ever going to be a restock?…we don’t know. But def sure you can be on the lookout for the ‘2nd drop’, at this stage we can’t confirm any release date.

The ‘first drop’ featured the first-ever release of IVY PARK footwear and a powerful array of stylish and functional performance gear that includes gender-neutral apparel and accessories. The collection was dominated by bold Maroon, Orange, and Cream colours applied separately on different pieces to cater for either a streetwear drip or workout look.

In addition, the apparel was accompanied by four footwear styles, adidas Ultra Boost, Nite Joggers, and the Performance Sleek Super 72.

Out of these four styles, the Performance Sleek Super 72 silhouette was the highly admired, even though there weren’t enough pairs when they released in South Africa.

Otherwise, do stay tuned for more info on this drop.

Here are the key measures that Ramaphosa announced + the end of the ‘Hard COVID-19 Lockdown’
EXPLAINED: 5 levels of Coronavirus which will determine which sectors of the economy will be opened