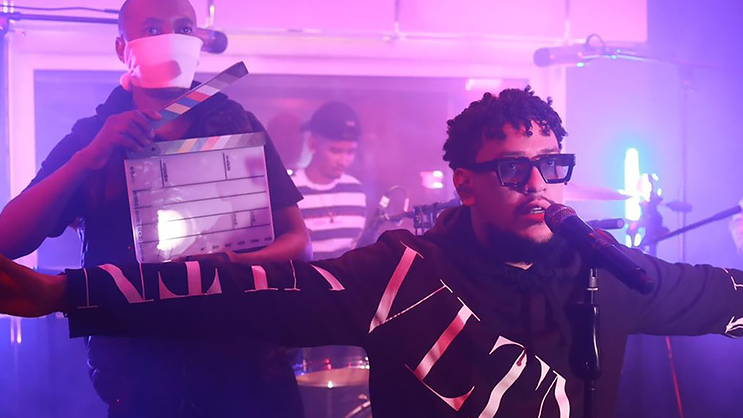 Just in time when online content is key and artists are finding many ways to connect and entertain fans, AKA has announced the launch of his online TV #AKATV.

The new centralised hub will be an archive of AKA-produced content; from exclusive music previews, to behind the scenes footage, performance showcases, AKA hosted shows and documentaries just to highlight a few.

The #AKATV app will go LIVE on Friday, 8 May, available for both on iOS and Android users, with a monthly subscription of R49.

This is despite his fall out with Beam Group in 2018 when they signed a deal with Vodacom. Then later the rapper launched The AKA Beam World App to give fans breaking-news, behind-the-scenes, first-to-know endorsements, full streaming of all tracks, video drops, live performances and life on the road.