Connect with us
28
SHARES 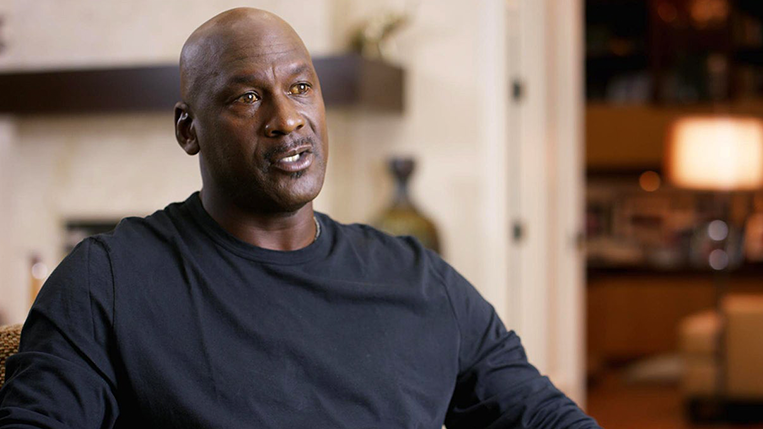 “The Last Dance,” ESPN’s most-talked-about 10-part docu-series based around Michael Jordan and the 1990s Chicago Bulls, debuted on 19th April 2020 as the most-viewed documentary on ESPN’s networks.

Ratings for the final two episodes show that episode 9 was watched by around 5.9 million viewers, episode 10 watched by 5.4 million viewers. The premiere leads with 6.3 million followed by episode 3 with 6.1 million.

The docu-series also ranks as the most-watched telecast among adults 18-34 and 18-49 since sports halted across broadcast and cable networks, ESPN said in a statement.

The Last Dance” was originally scheduled to debut in June during the time of NBA Finals, but ESPN moved it up to provide sports-starved fans with new content during the coronavirus (COVID-19) pandemic.

CONFIRMED: Grade 12 and Grade 7 to return to school on 1 June 2020
Black Coffee expands his business portfolio with a major stake in Gallo Music Investments