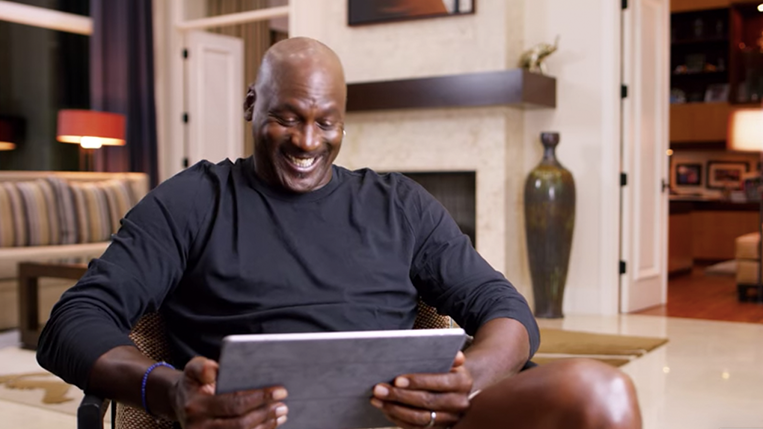 This most-talked-about 10-part docu-series based around Michael Jordan and the 1990s Chicago Bulls, debuted on 19th April 2020 as the most-viewed documentary on ESPN’s networks.

Ratings for the final two episodes show that episode 9 was watched by around 5.9 million viewers, episode 10 watched by 5.4 million viewers. The premiere leads with 6.3 million followed by episode 3 with 6.1 million. 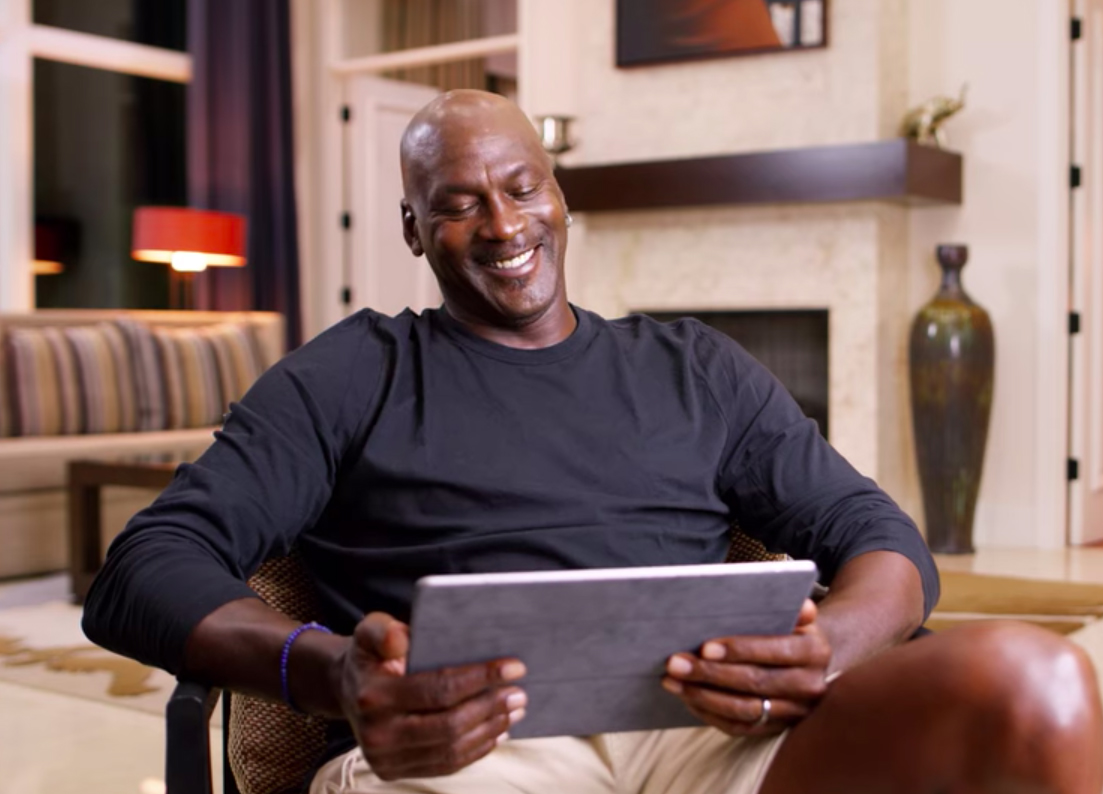 We know Mondays won’t be the same without The Last Dance, however, one of the things that make us feel better are good memes from the show.

Scroll down for some of our favorite reaction memes from The Last Dance: 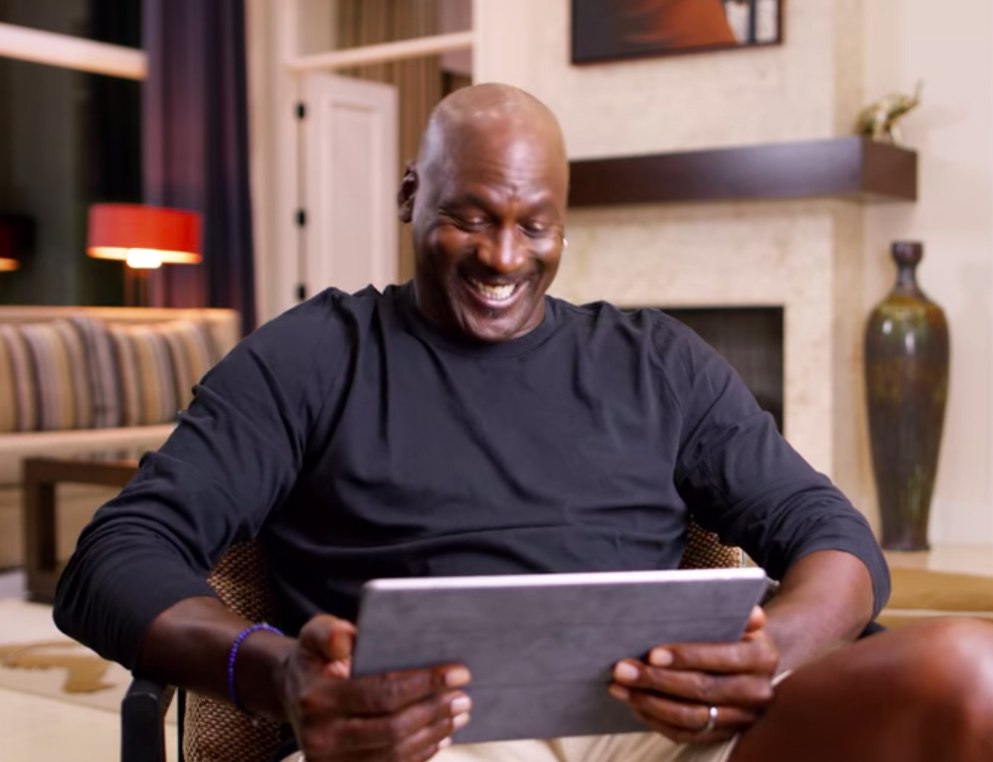 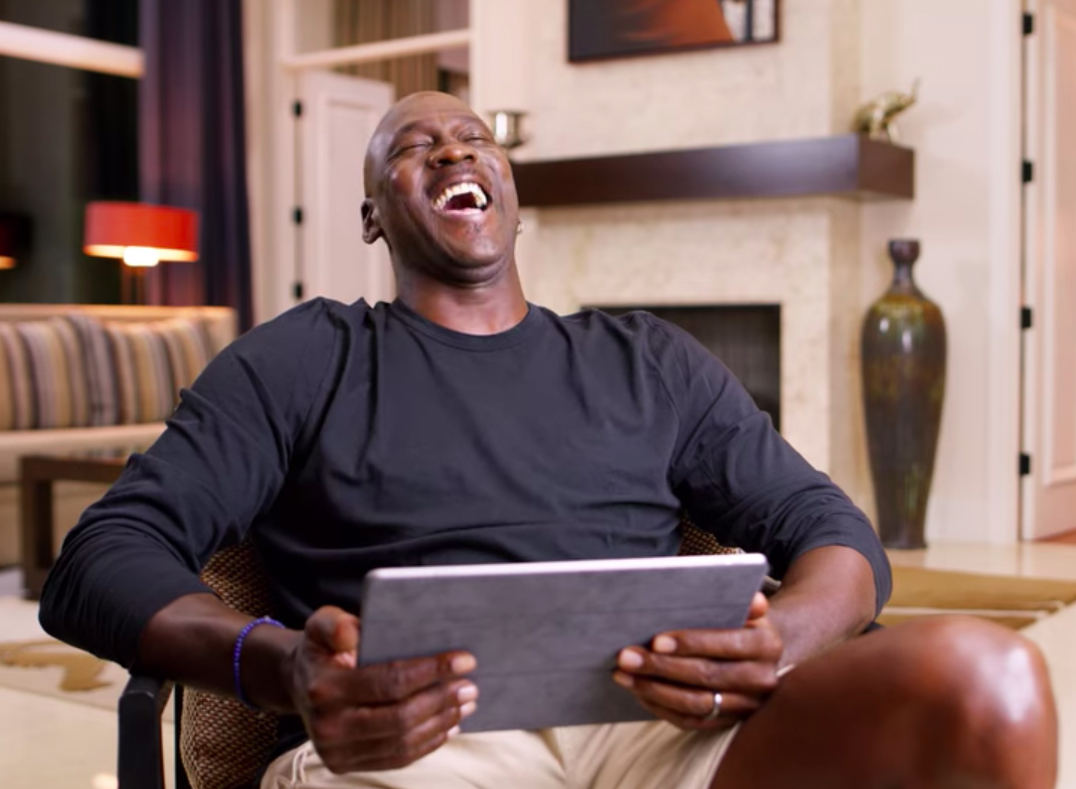 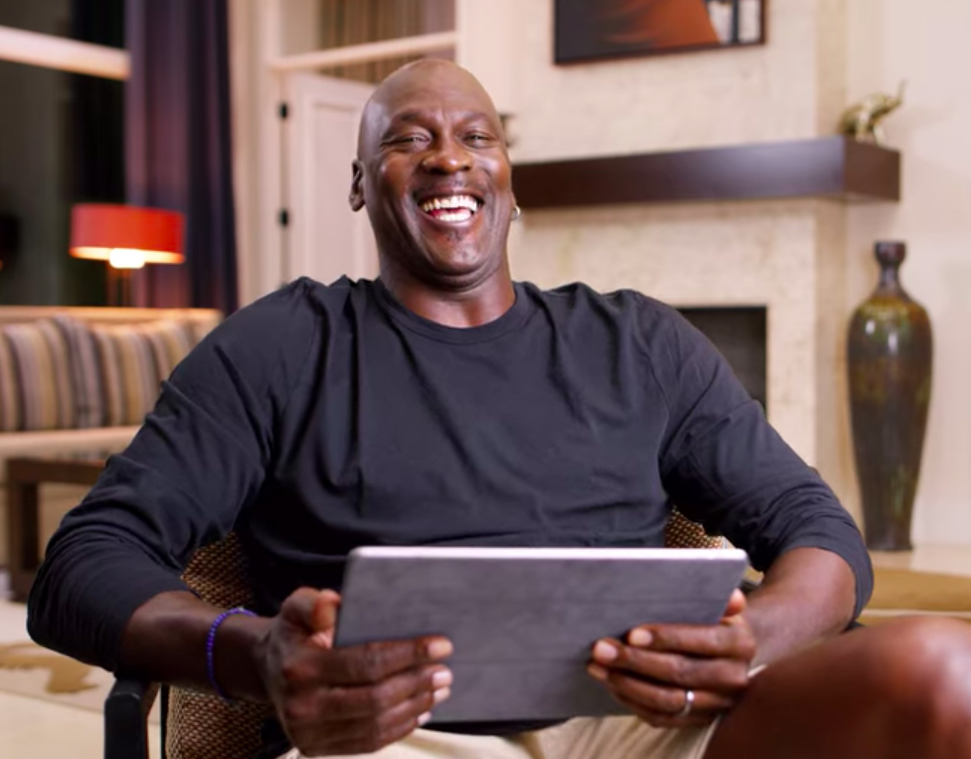 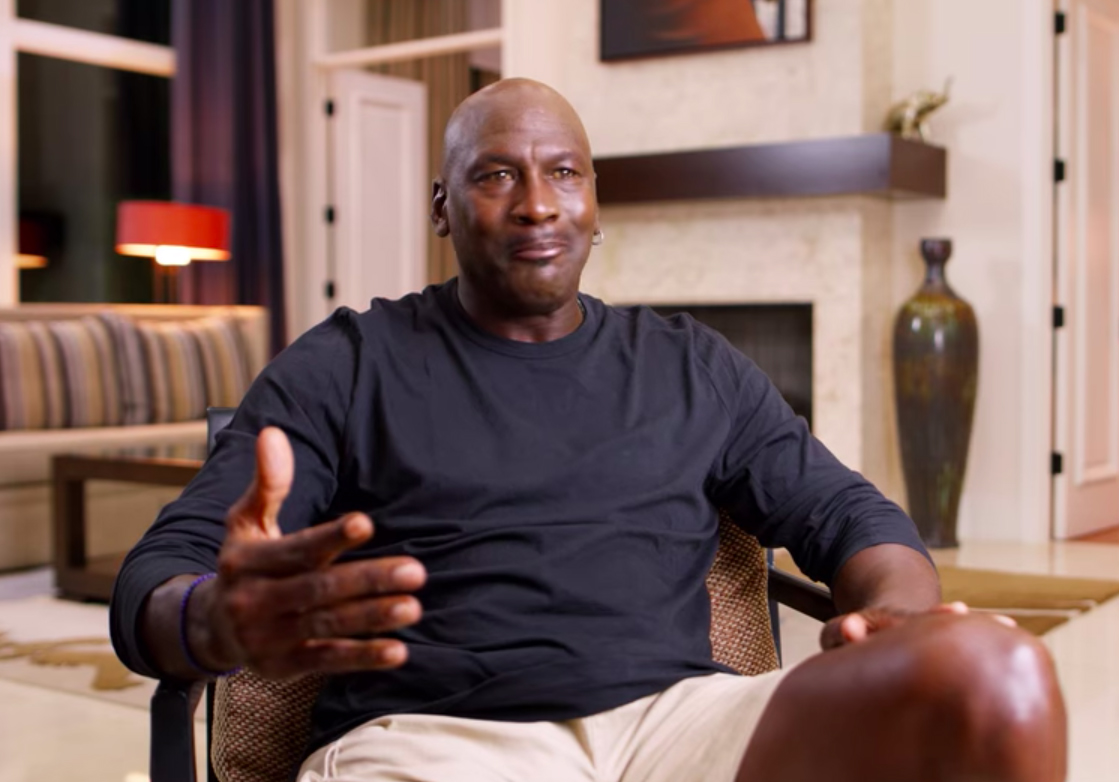 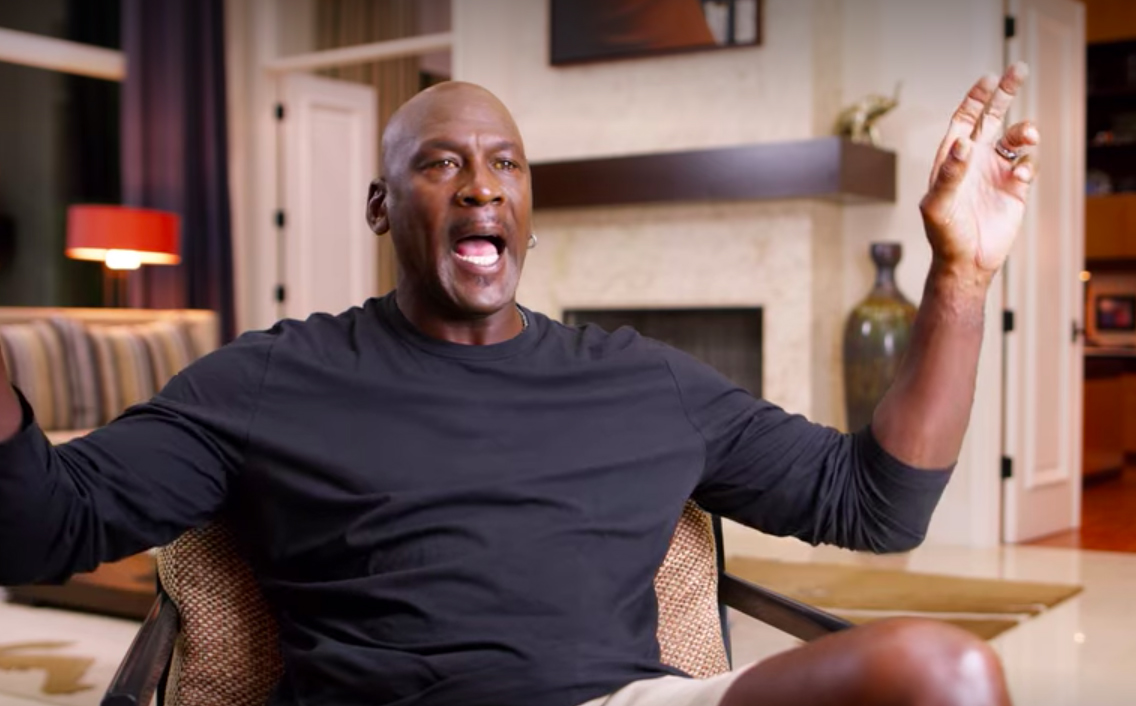 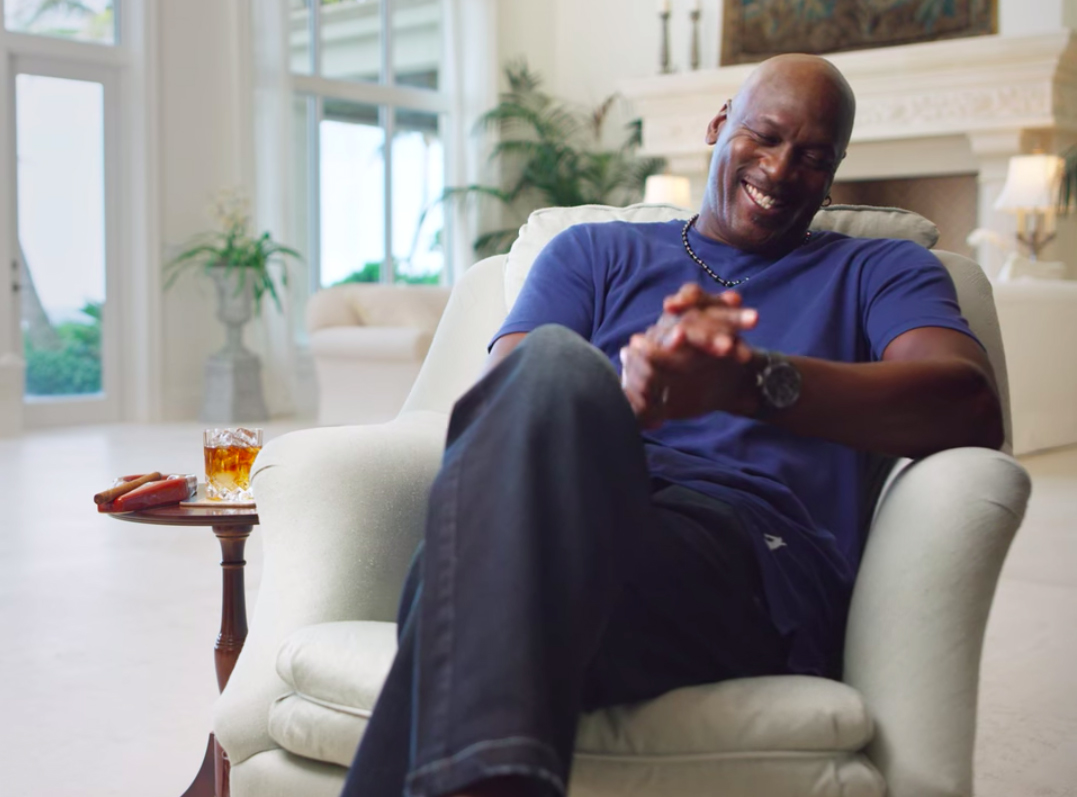 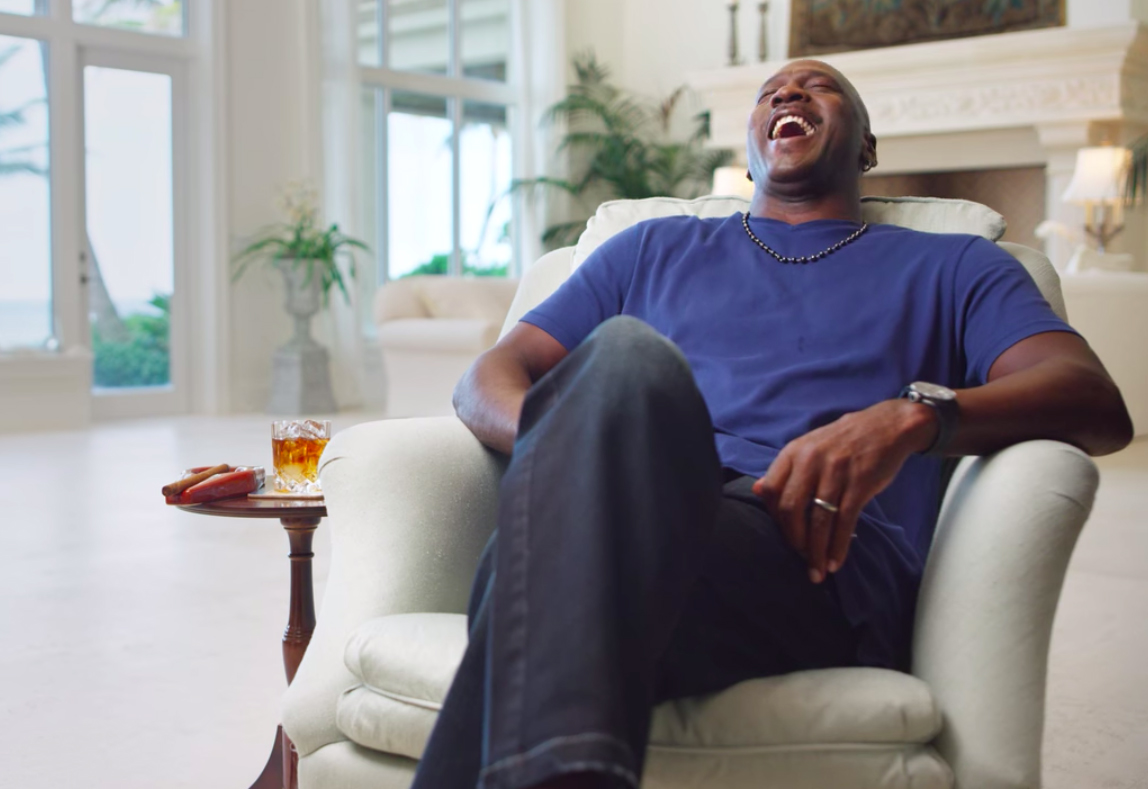 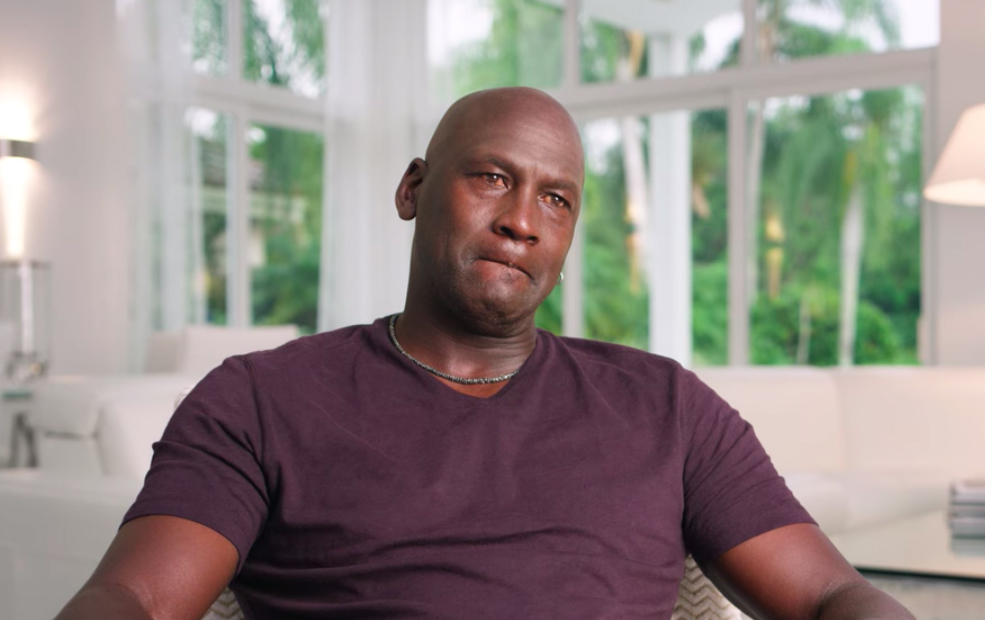 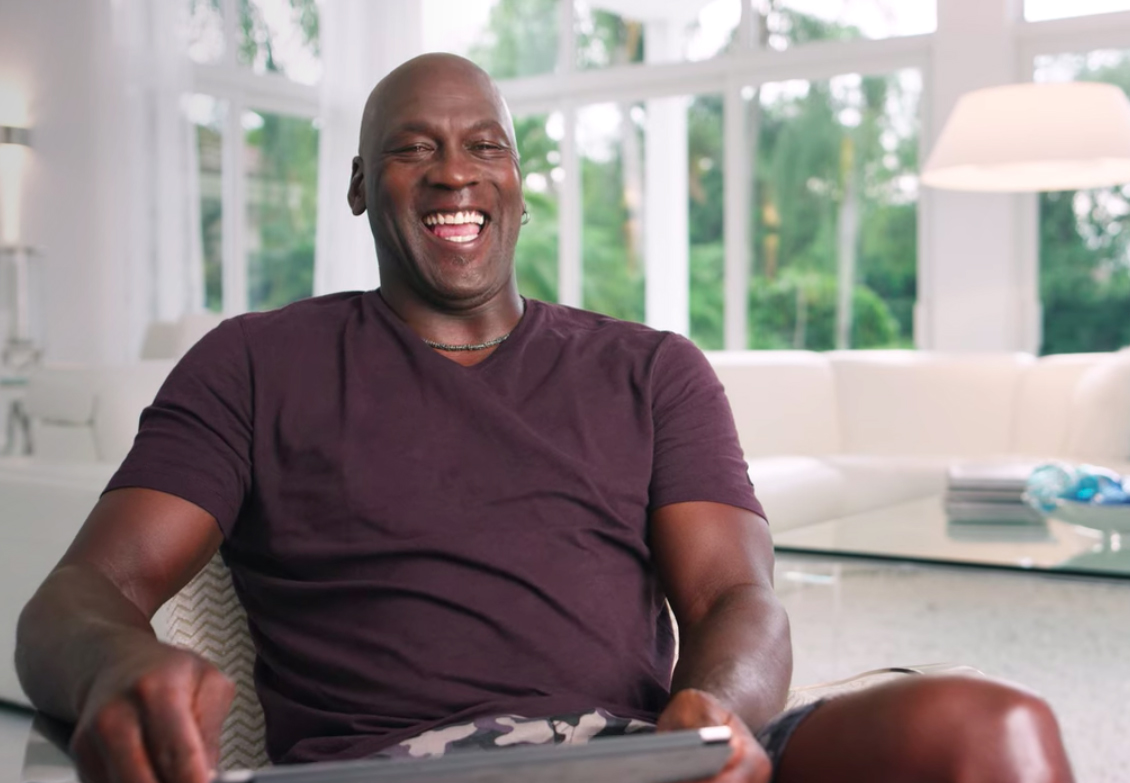 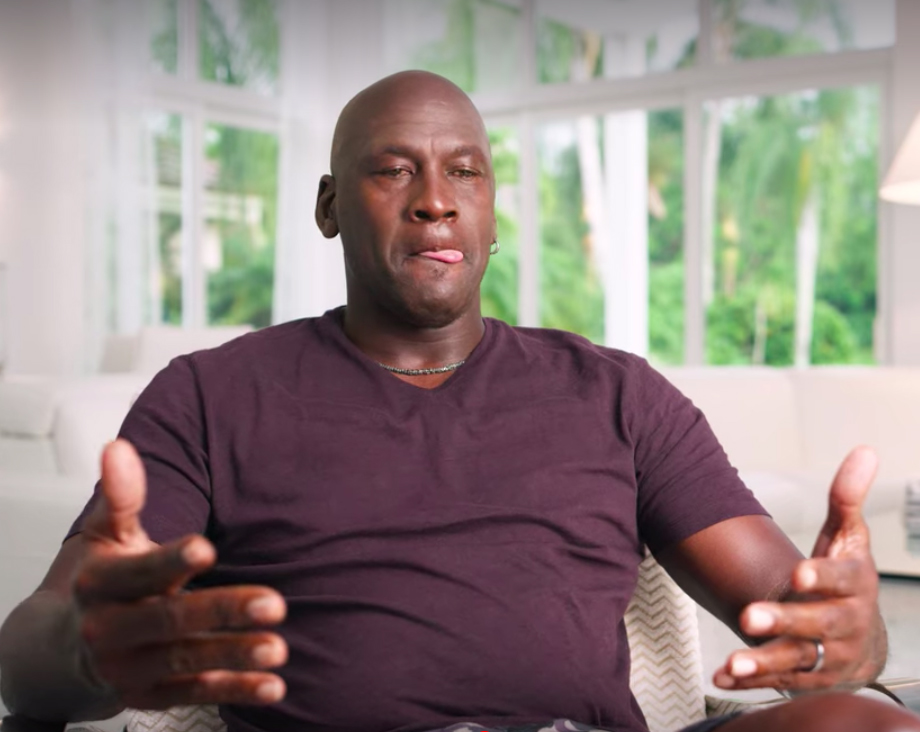 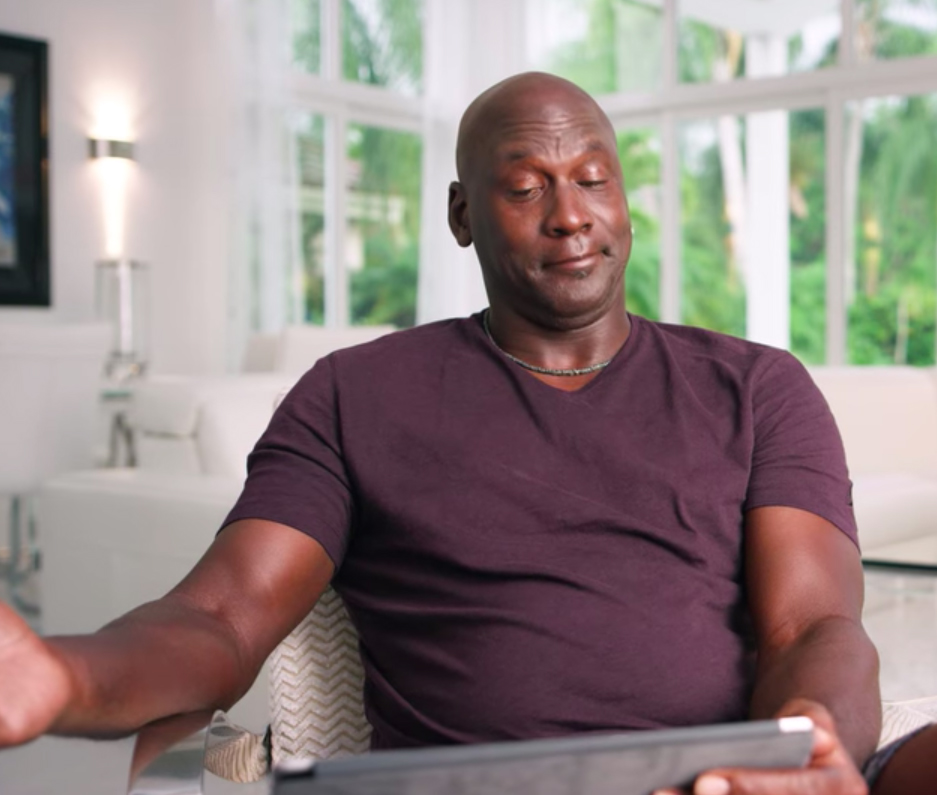 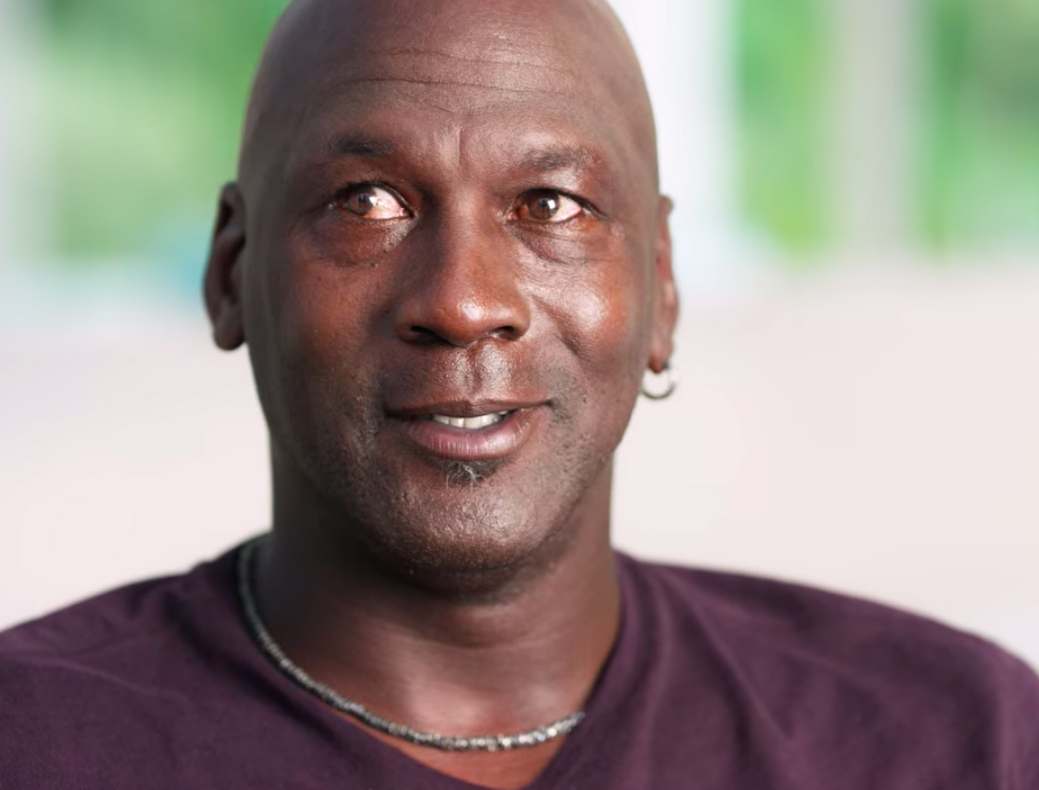 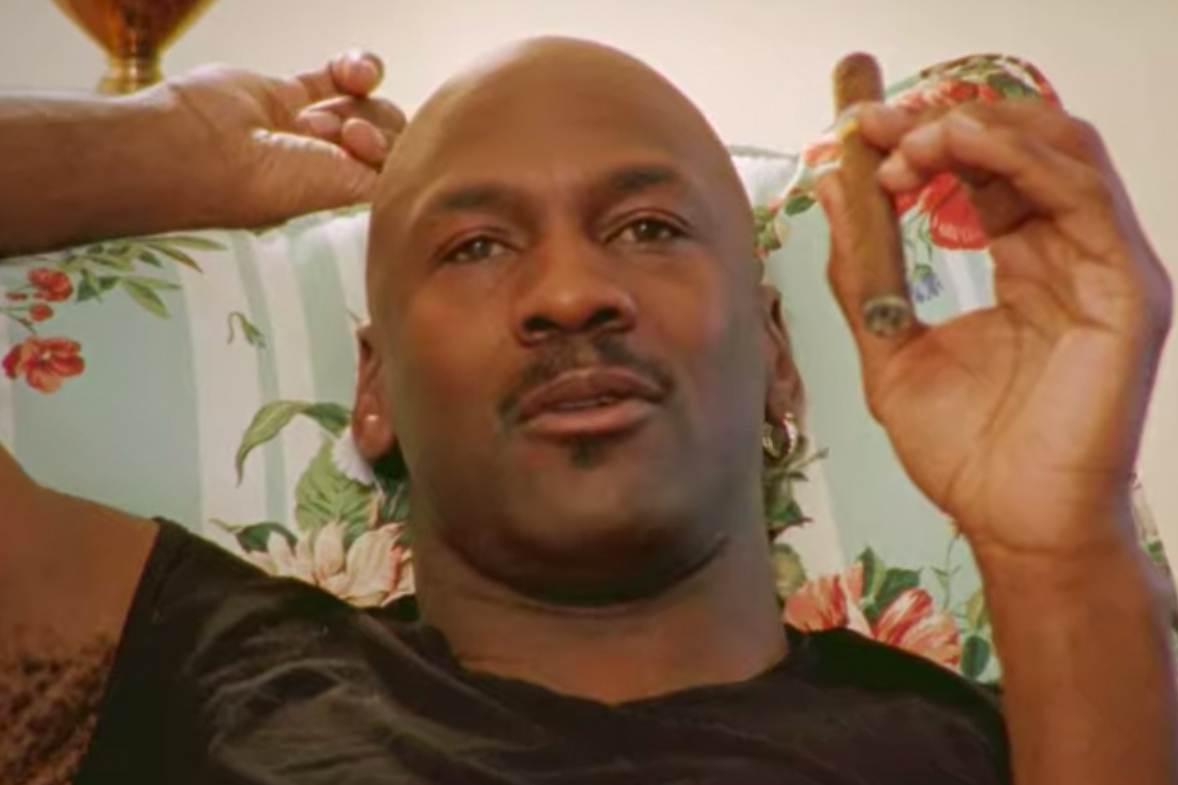 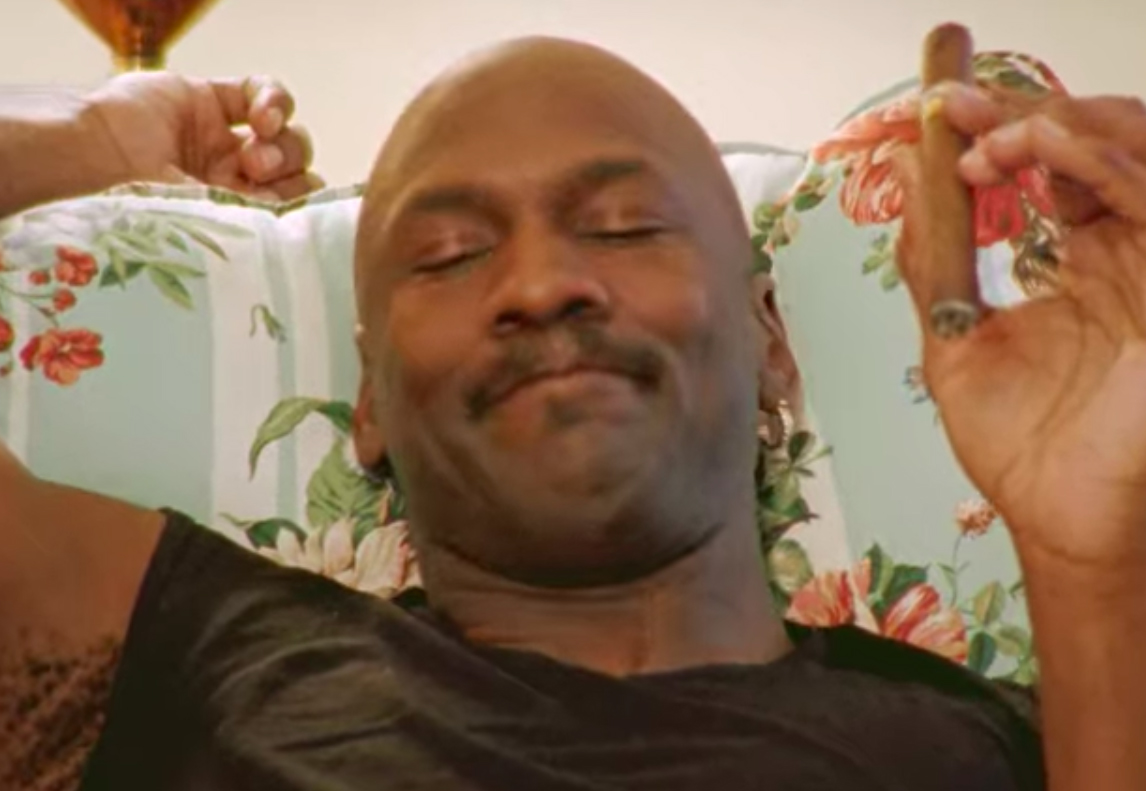 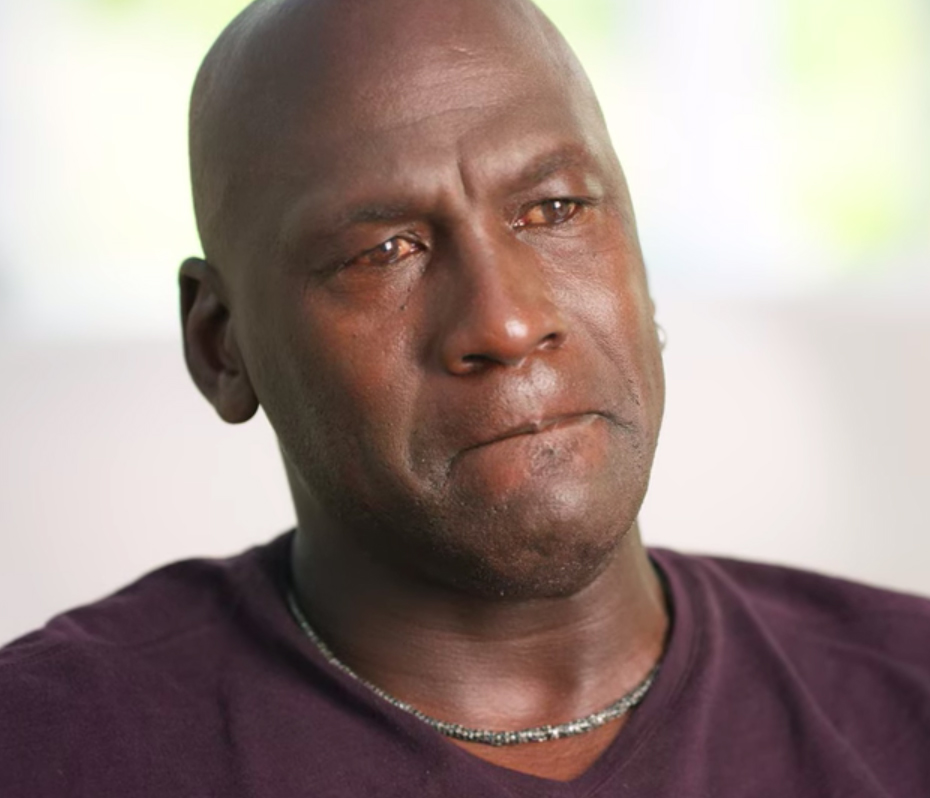 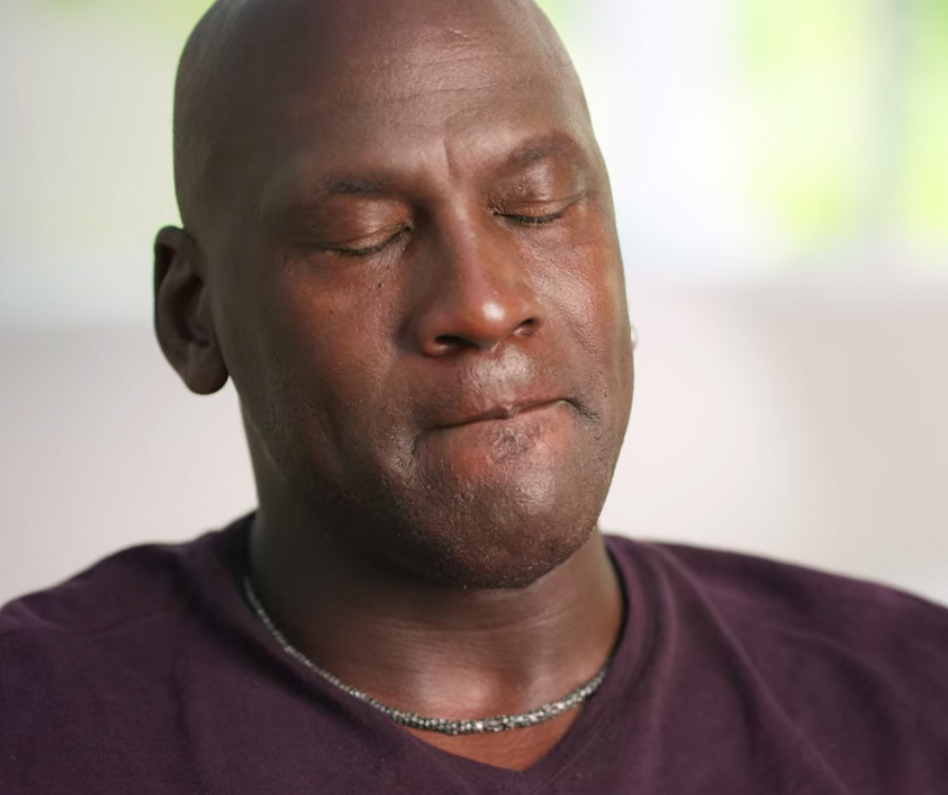 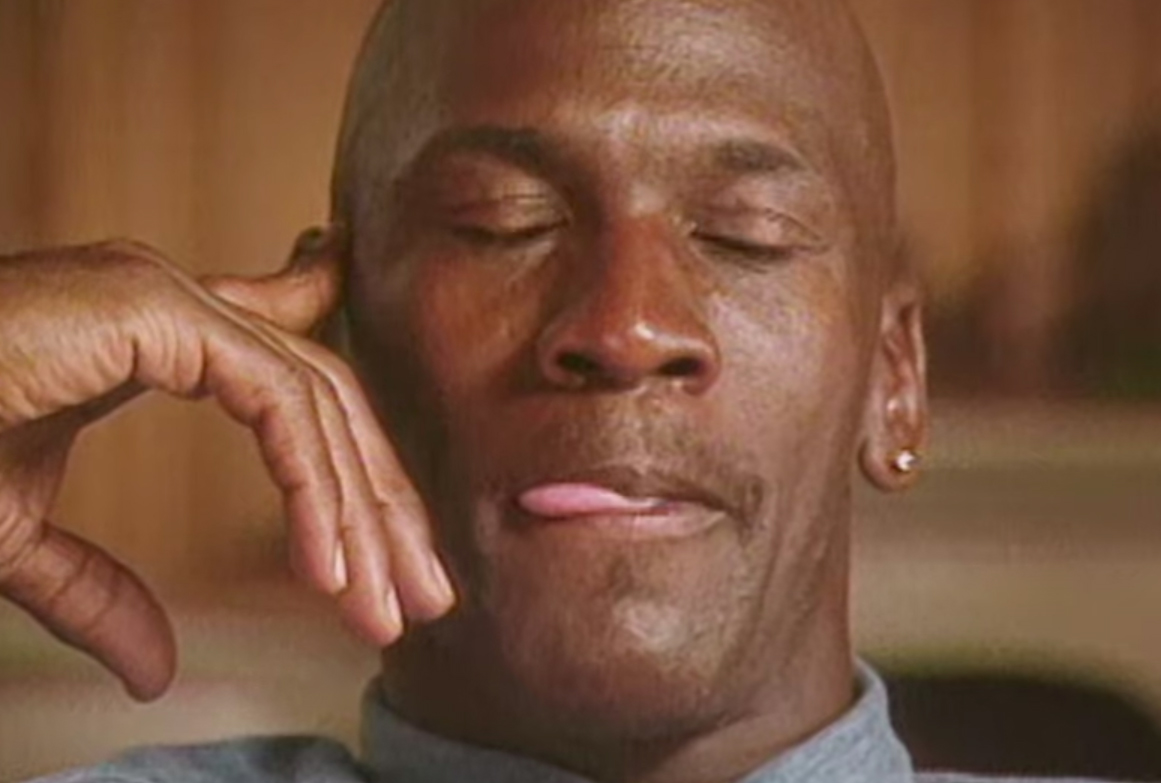 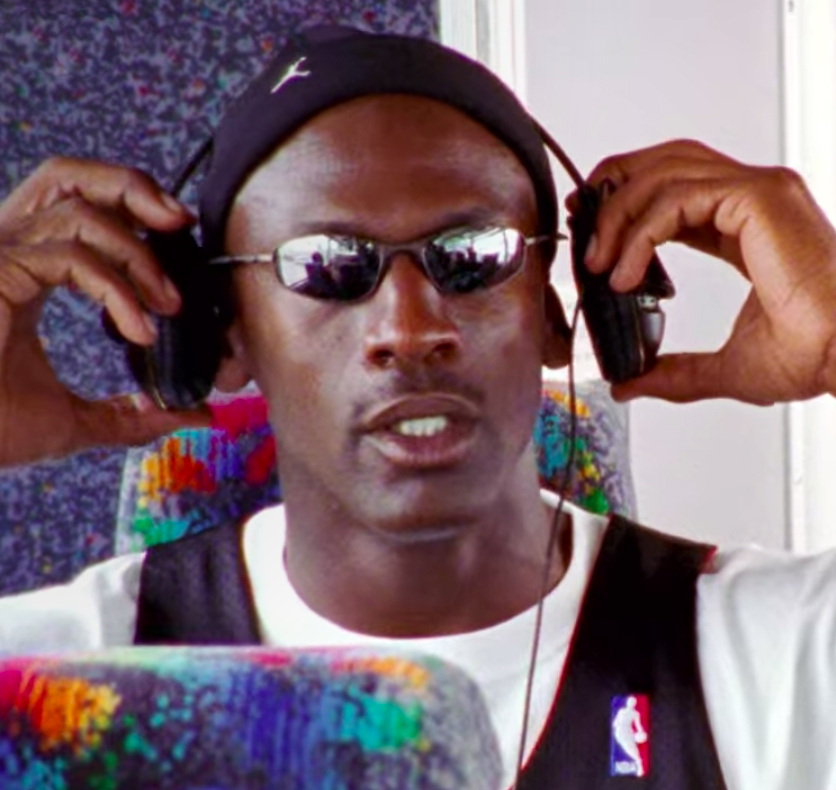 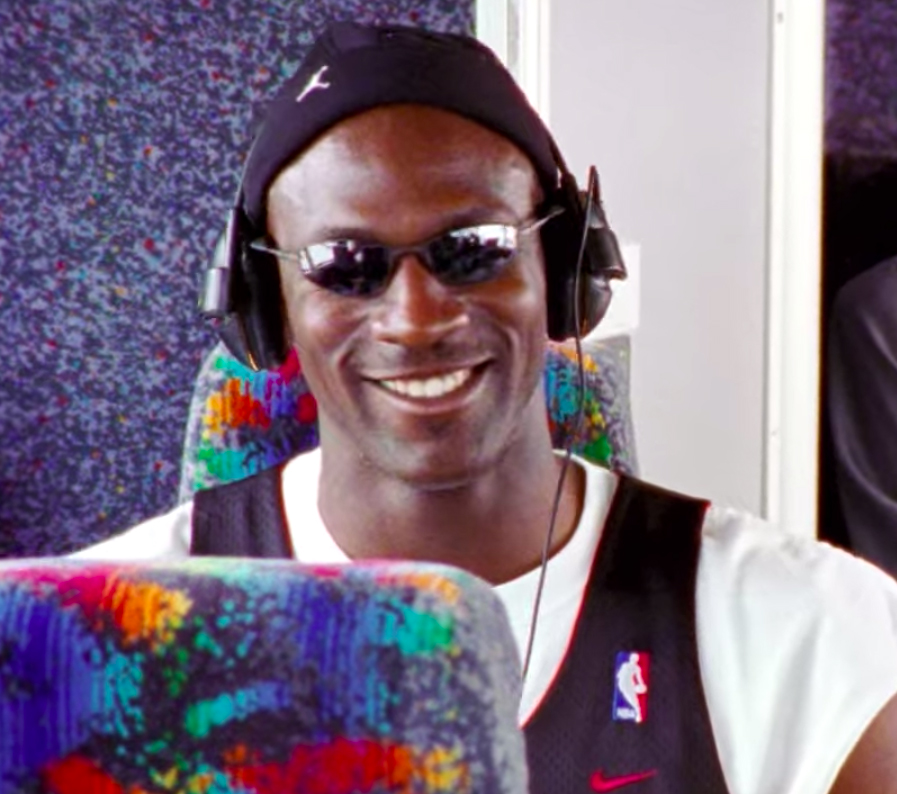 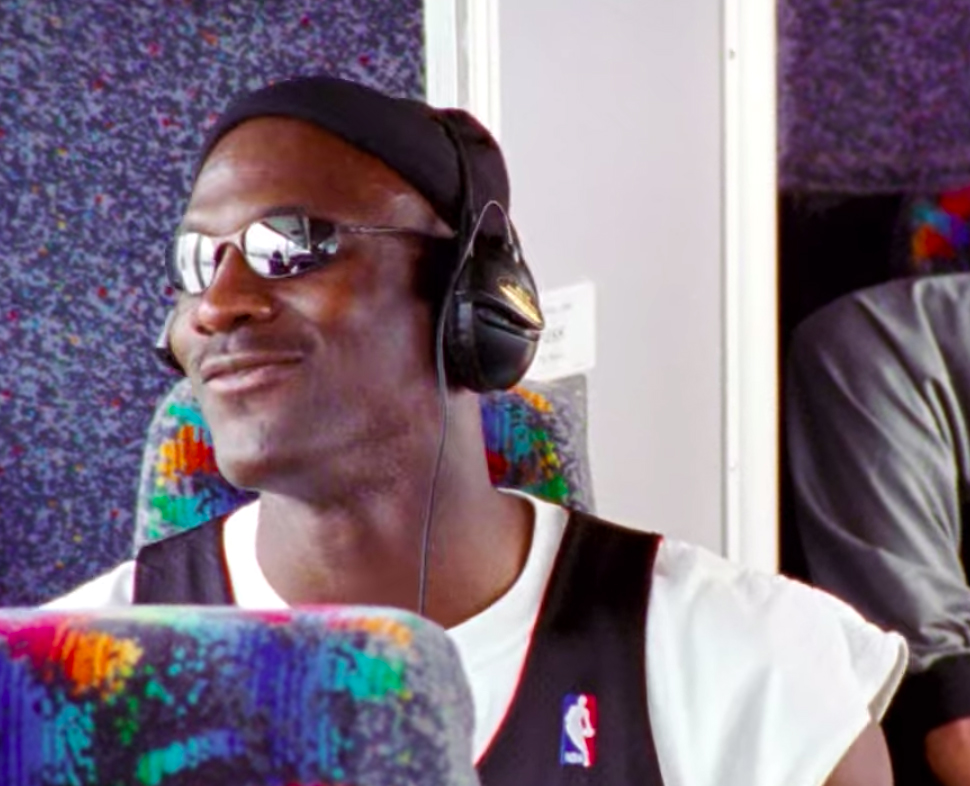 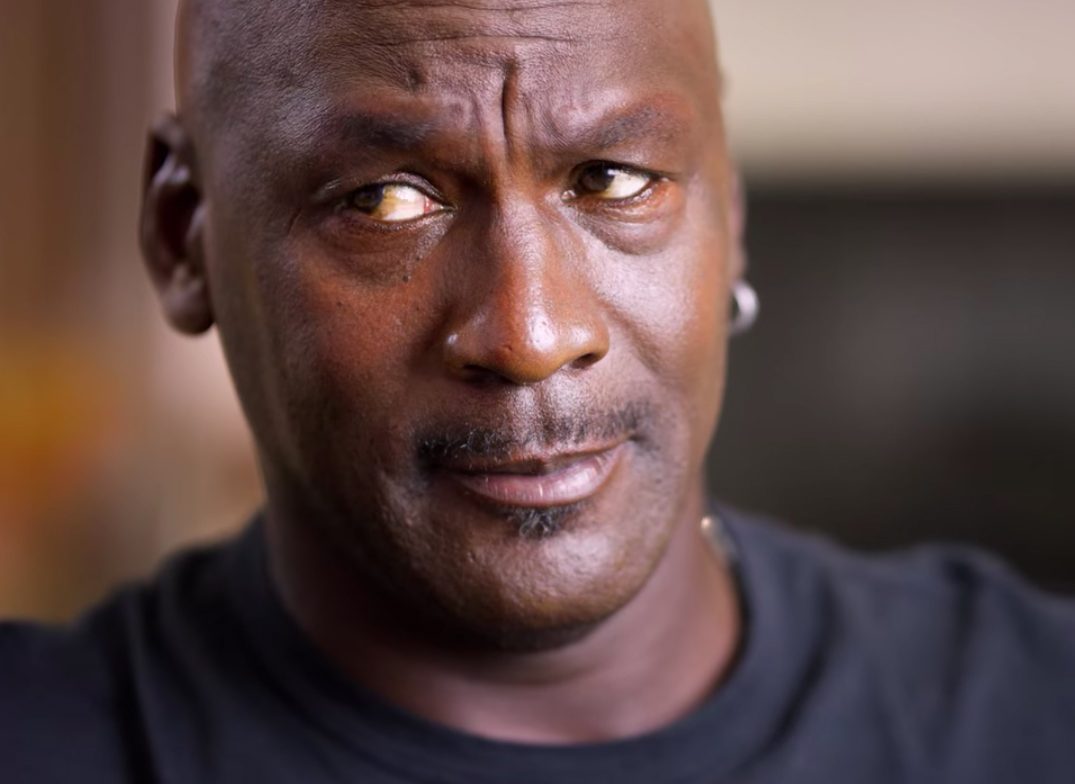 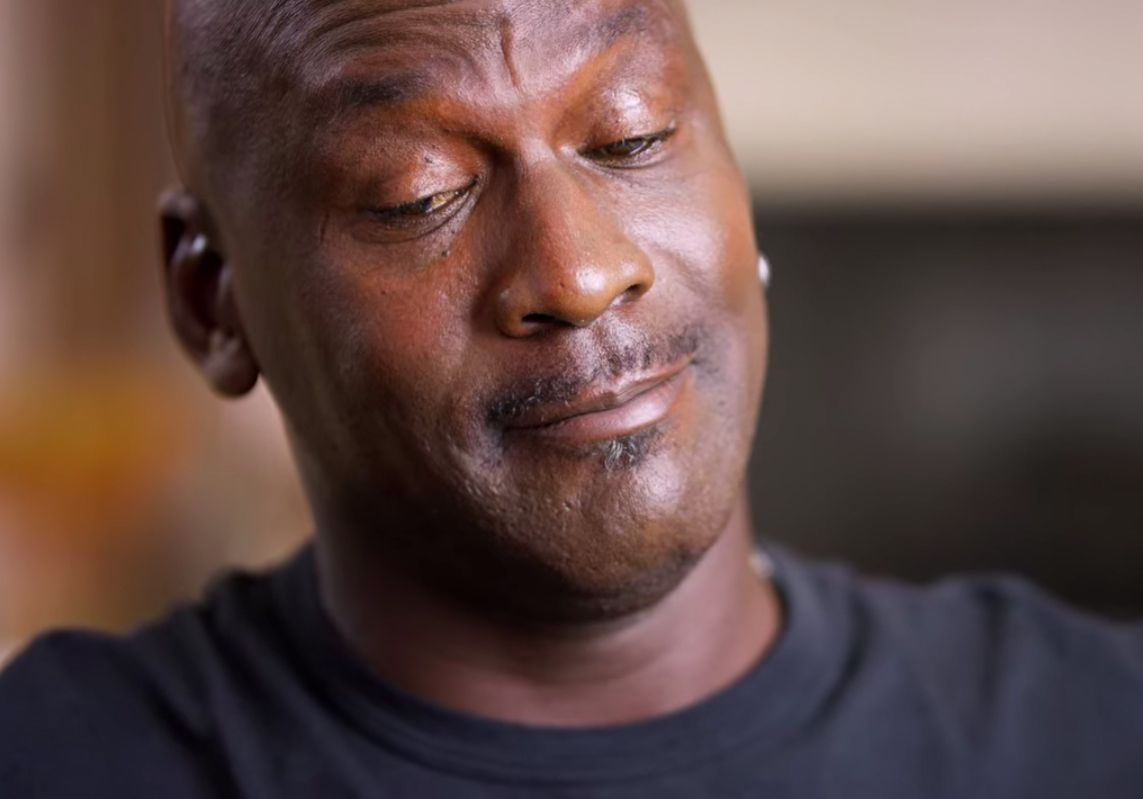 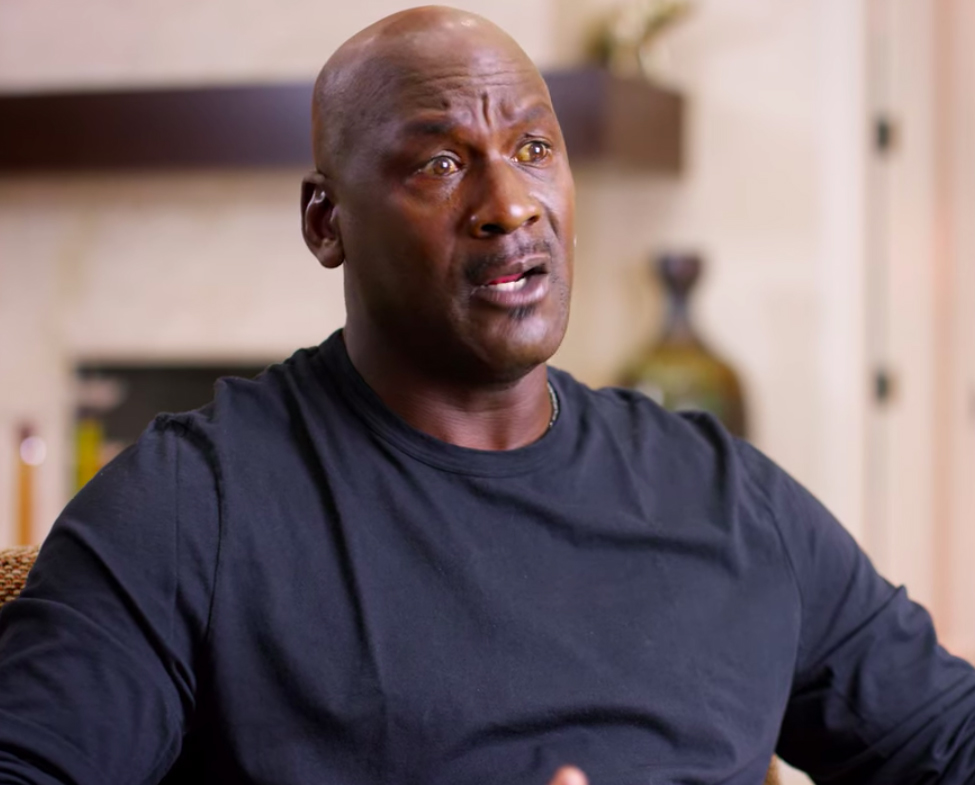 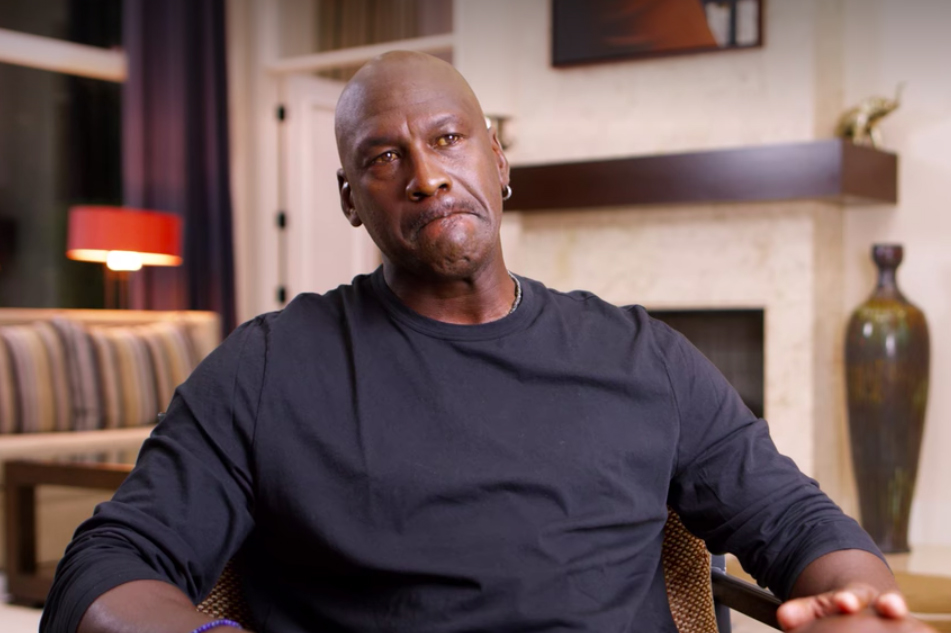 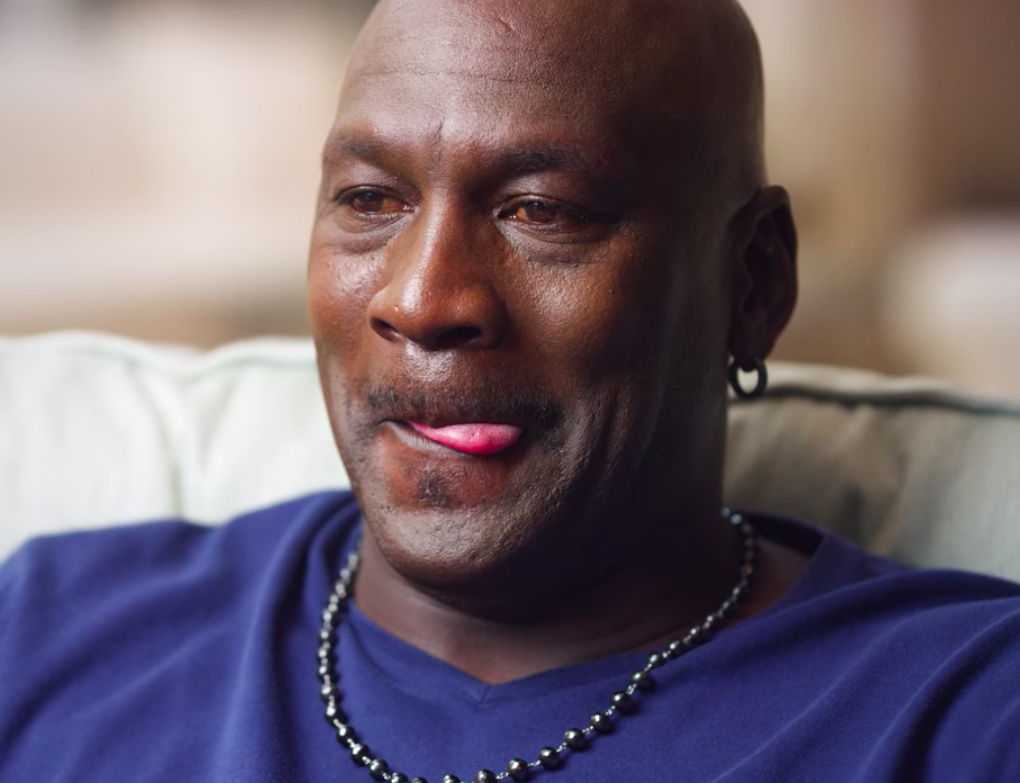 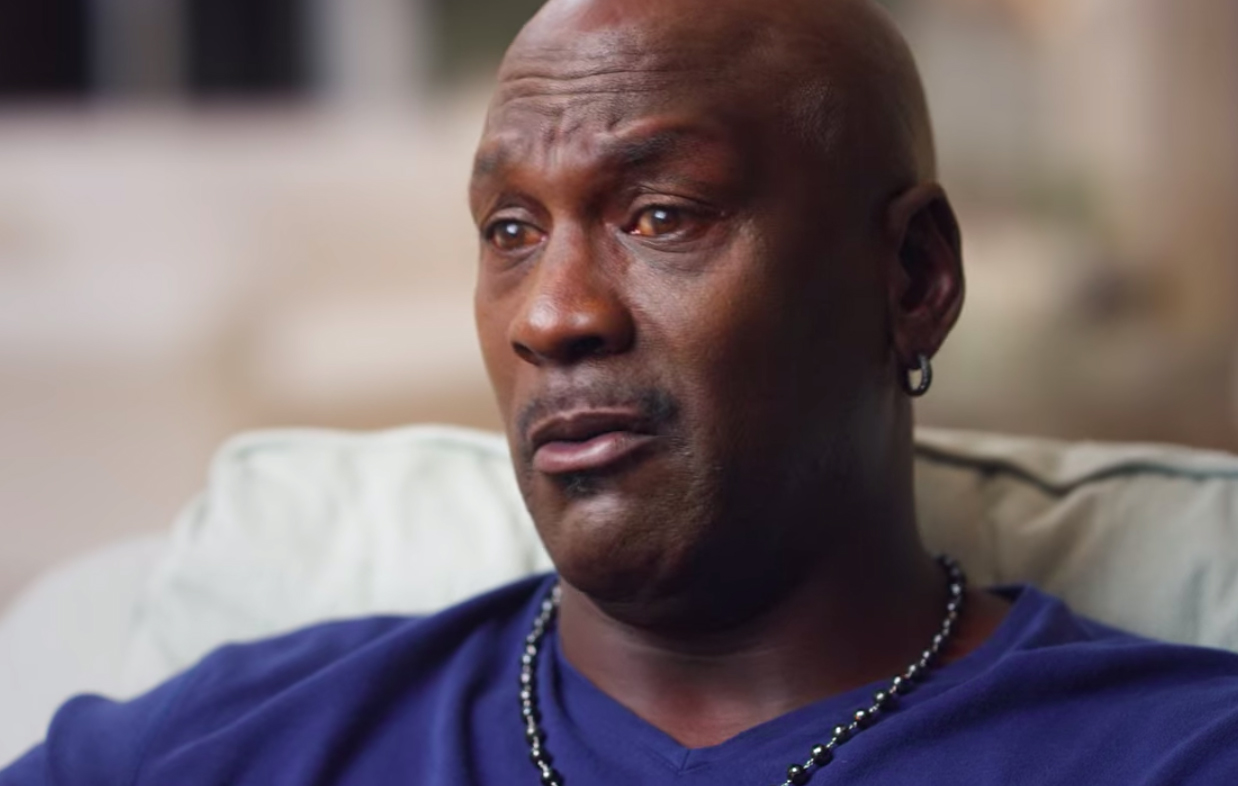 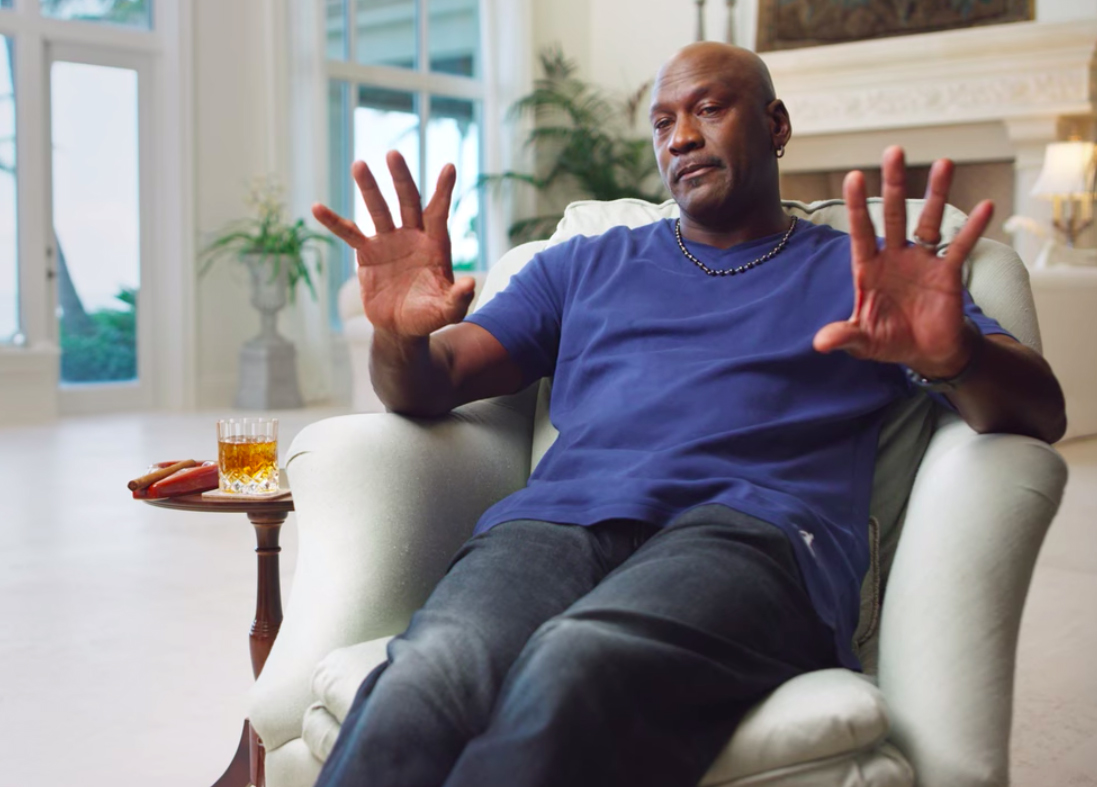