Connect with us
40
SHARES 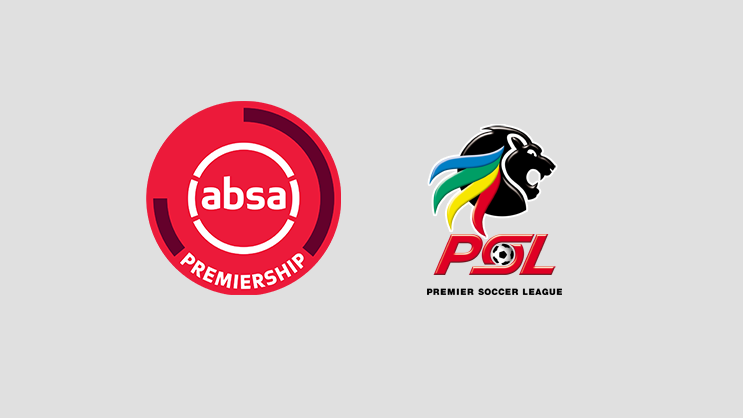 Absa and the Premier Soccer League (PSL) will be cutting ties, putting their sponsorship relationship to end when the sponsorship contract expires at the end of the current season.

Absa has had a 16-year relationship with football in South Africa, 13 of which have been as a sponsor of the Absa Premiership since 2007.

“We have enjoyed a long, fruitful relationship with the PSL and have supported the PSL’s work in South African football and sports development. While we will no longer be the anchor sponsor for the PSL, soccer will always remain close to our hearts. We are therefore exploring alternative options to continue our relationship with the PSL,” said Daniel Mminele, Chief Executive of Absa Group.

“The Absa Premiership era will forever be a reference point for football glory, both in term of club development and player performance in our sports history. The PSL is grateful to Absa for strengthening the league to true professionalism,” said PSL Chairman, Dr Irvin Khoza.

The Absa Premiership captured the imagination of football-loving people in South Africa and across the African Continent. Fans of the game accumulated memorabilia such as photos; soccer jerseys; digital images and videos, spawning a thriving merchandise industry for small businesses as well.