Connect with us
70
SHARES 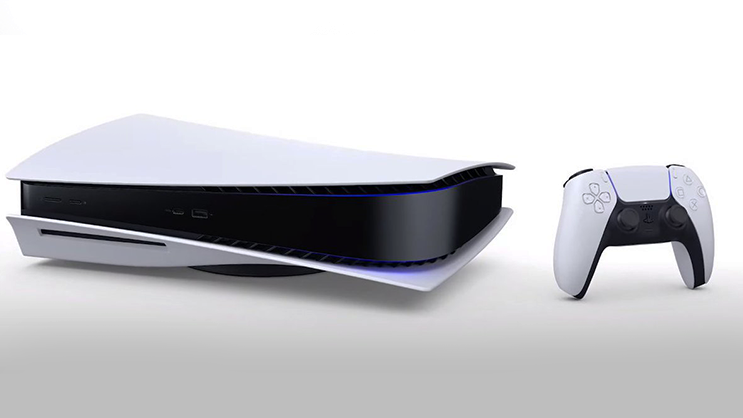 Sony spoiled fans with only great news at their PS5 reveal event on Thursday.

The company revealed the PS5 console along with a number of its next-gen games.

The design of the PS5 showcases a neat and simple design, allowing it to stand vertically. The console comes in bold black and white, similar to the controller, and will be available in 4K Blu-ray drive version and digital edition version.

Another exciting reveal was the accessories that will accompany the console, these include DualSense charging station, Pulse 3D wireless headset, new improved HD camera, and a remote. The release date and pricing details have not been revealed. 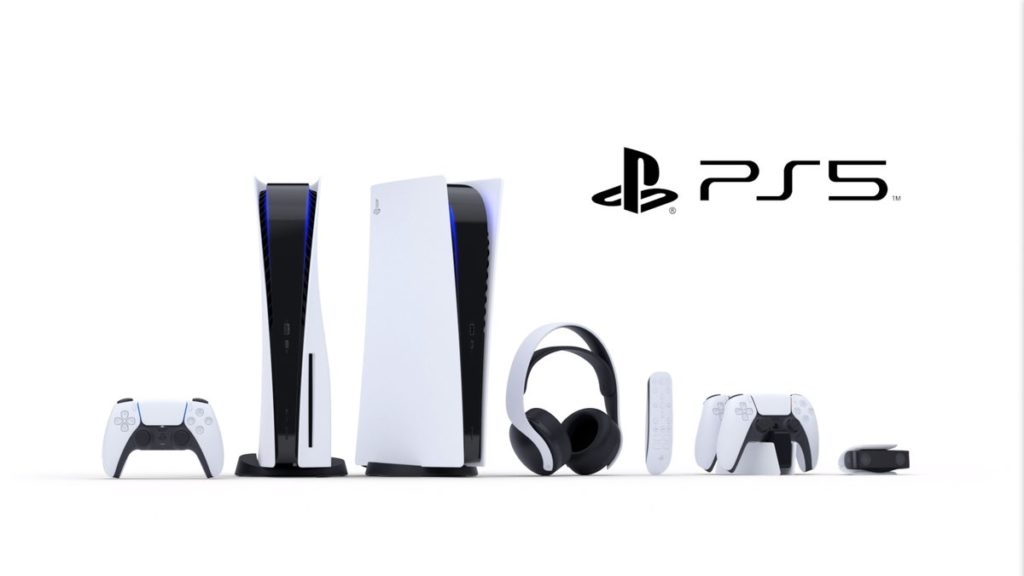 Apart from the console, Sony also announced a number of new games coming to the PS5.

Grand Theft Auto V and Grand Theft Auto Online Remastered
Grand Theft Auto V is coming to PlayStation 5 and it will feature a range of technical improvements, visual upgrades and performance enhancements to take full advantage of the console’s powerful new hardware, making the game more beautiful and more responsive than ever.

Hitman III
Hitman 3 is the dramatic conclusion to the World of Assassination trilogy and will put you back into the shoes (and stylish suit) of Agent 47, a ruthless professional assassin who must take on the most important contracts of his career. The game will launch in January 2021 for PlayStation 5 and PlayStation 4.

HOW TO BUY: the long-awaited Air Jordan 1 Hi “Court Purple”
The Top 10 Best Sneaker photos of the week