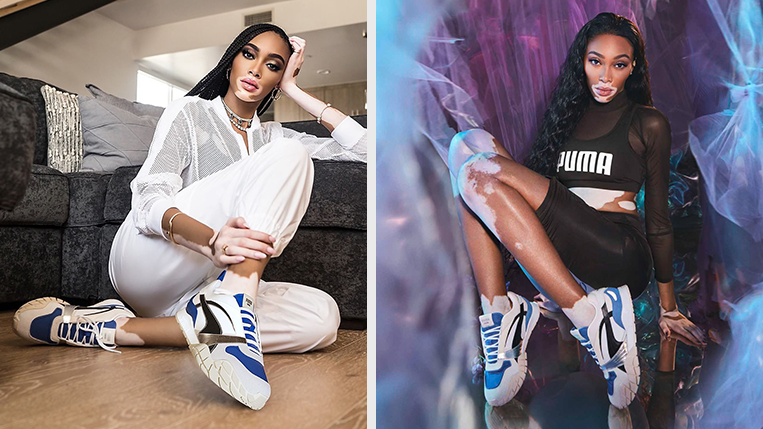 PUMA just released one of the fiercest shoes of the season: the Kyron, a brand-new style that looks like it just stepped out of your wildest fashion fantasies. The global campaign features international supermodel Winnie Harlow, as she is the epitome of a fashion rebel, always defining her own style.

The new Kyron franchise was created for the fashion rebels – pack leaders who destroy doubts, don’t care about trends and aren’t afraid to show their wild side. The overall design takes inspiration from PUMA’s archive shoes and is infused with high fashion elements. Kyron Awakening, the first drop of the season, features a daring upper in shades of white, blue and indigo accents and the iconic formstrip in black. 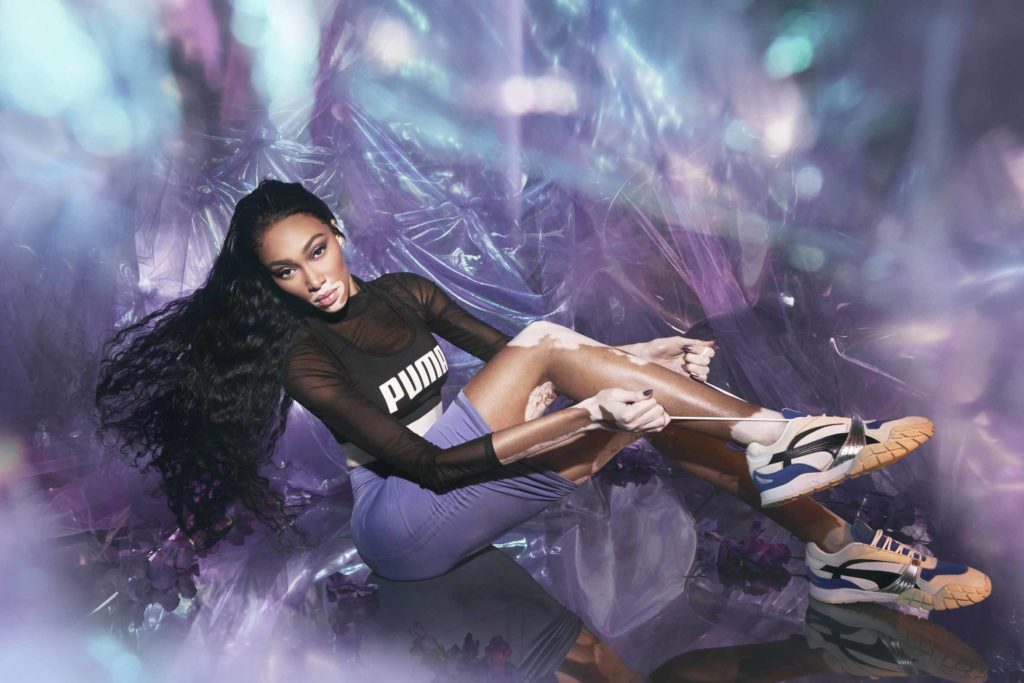 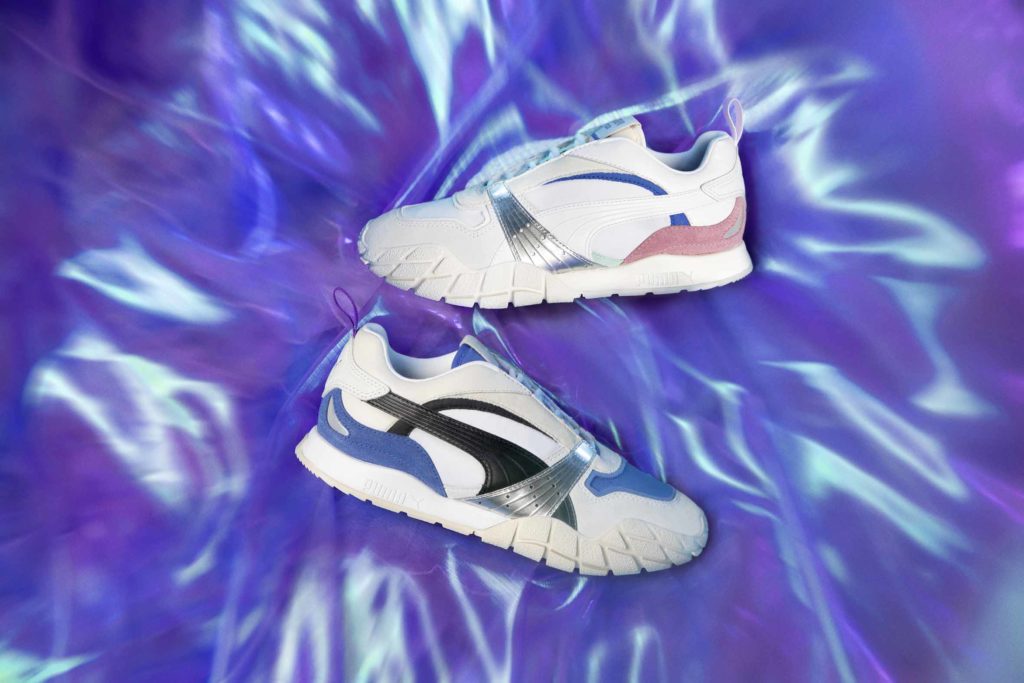 Winnie Harlow was chosen to be the face of Kyron because she is not scared to go against the norm, she is confident, beautiful and a global trendsetter. The campaign creative uses immersive sets that transport you to a fashion fantasy world.

“Kyron shoes are anything from ordinary as it really stands out from the crowd,” said Winnie Harlow. “It’s great as I can pair in so many ways and go from day to night with ease and style.” 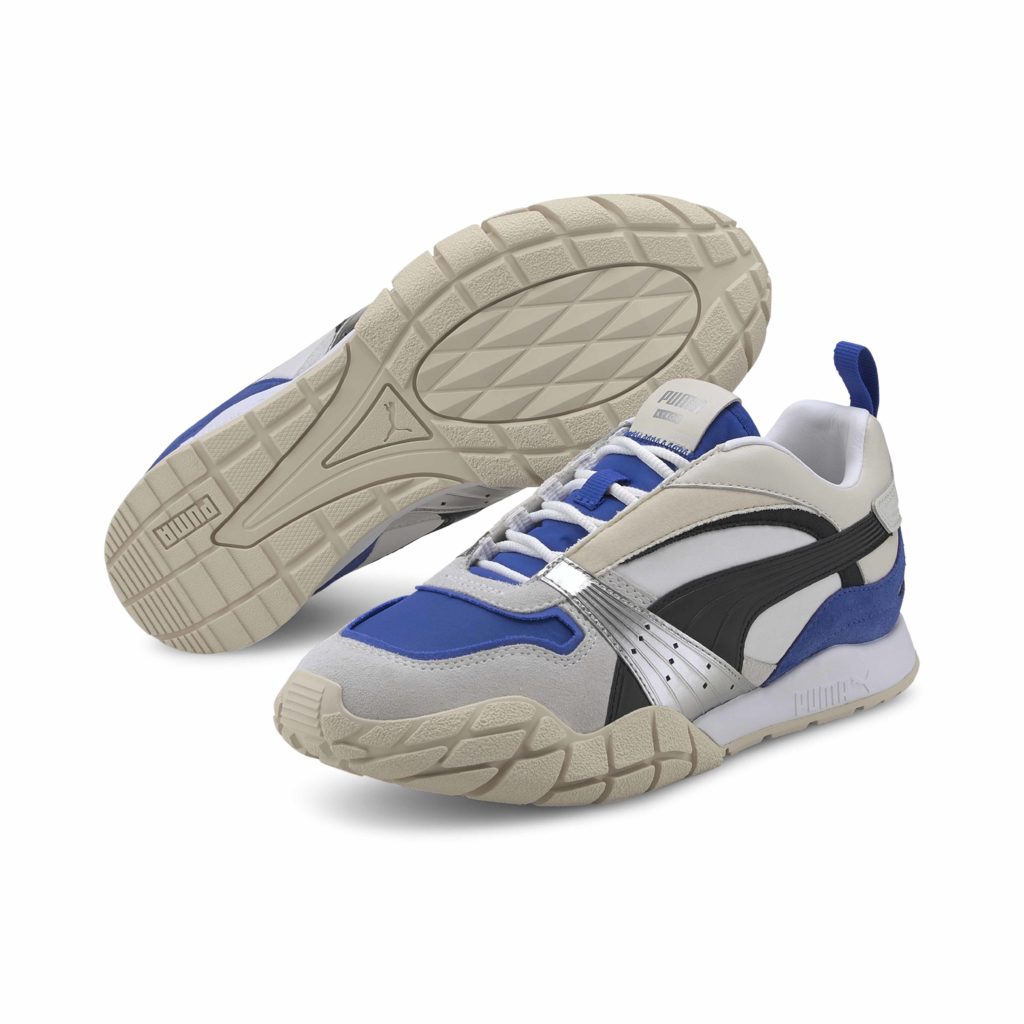 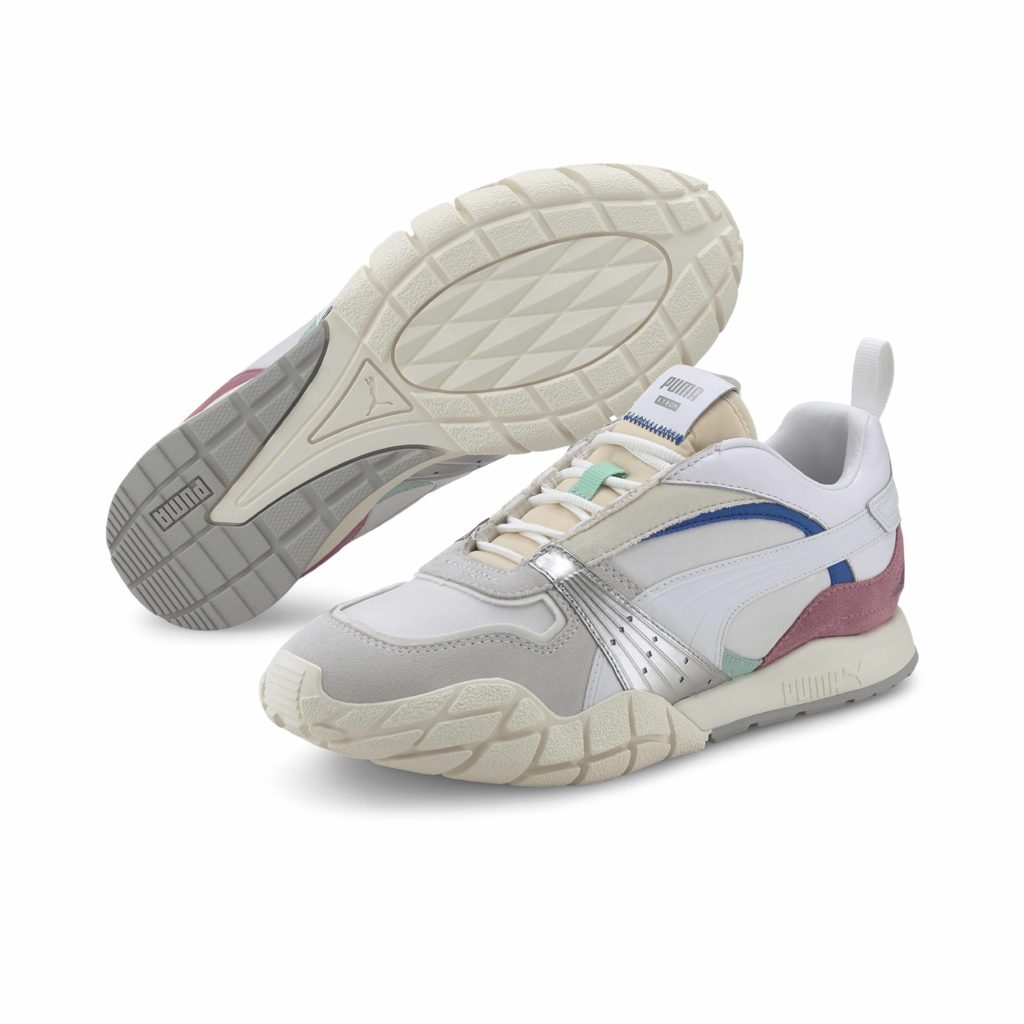