The final in a series of 2011 Halo concerts will unite six of South Africa’s top musical acts on September 17.

Hennessy Cognac is bringing together no less than six of South Africa’s most exciting musical talents in a finale Halo concert which epitomises the ‘Art of Blending’ to create a collaboration which has never been seen before.

This year’s collaborating artists; Sipho ‘Hotstix’ Mabuse, Flash Republic, Zonke, Crazy White Boy, Slikour and Zakes Bantwini will perform at the prestigious Halo concert to be held at The Venue in the exclusive Melrose Arch precinct in Johannesburg on the 17th of September.

The 2011 Hennessy Artistry collaboration track has been produced by internationally acclaimed producers, The Layabouts, and will see an original version and a remixed track released.

Following a tour of six build-up events across South Africa, the finale Halo concert promises fans far more than just six performances. Together, the artists will perform the 2011 collaboration track, along with impromptu collaborations with other surprise South African musicians and MC’ed by the talented ProVerb. 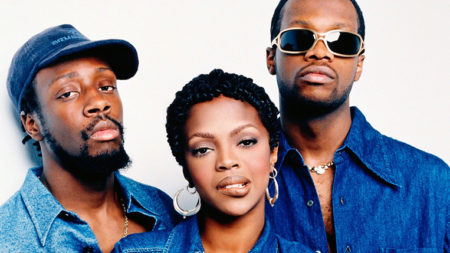 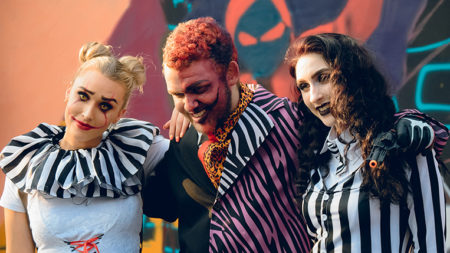 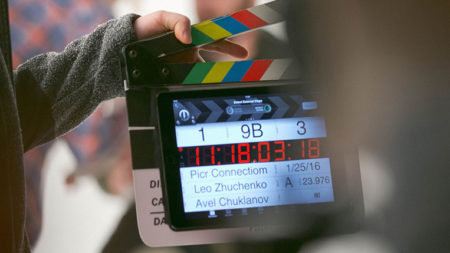 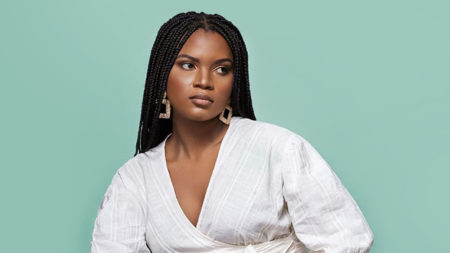