Ladysmith Black Mambazo, whose authentic isicathameya choral style has been exported and popularised all over the world, won the Grammy for best world music album for their 2013 live album Singing for Peace Around the World – sharing it with flamenco fusionists the Gipsy Kings

The choir dedicated the work to late anti-apartheid icon Nelson Mandela with proceeds of the album’s sales from the band’s website going to the former president’s charity, the Nelson Mandela Children’s Fund.

The group’s publishing company Gallo Music Publishers is ecstatic and joins music lovers all over the world to congratulate the group on their latest accolade.

“It is such a joy to see their music continuing to be “loved” all over the world. It was just last year that we celebrated the 20th anniversary of the Graceland tour with Paul Simon where the group travelled to Europe and the UK mesmerising fans wherever they went.

“In 2012 & 2013 we also enjoyed two major placements in UK Television spots for ‘Rain Rain Beautiful Rain’ and ‘Be Still My Child’.

“After 50 years at the helm, Joseph has retired from touring and performances with the group, but through their favourite recorded format people will hear the beautiful sounds of our Mambazo”, enthused Moraba.

The choir boasts a sterling record of Awards; four Grammys, four SAMA Awards, 14 Grammy nominations, and a nomination each for an Emmy and an Academy Award.

The CD Singing for Peace Around the World is available on www.gallomusicpublishers.co.za, www.mambazo.com and leading online retailers and CD stores. 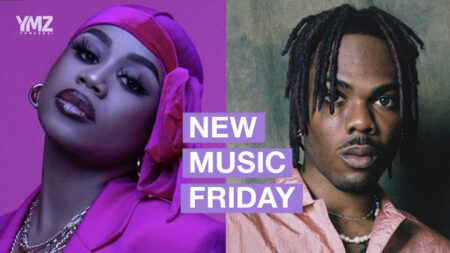 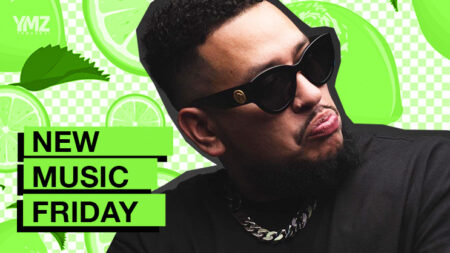 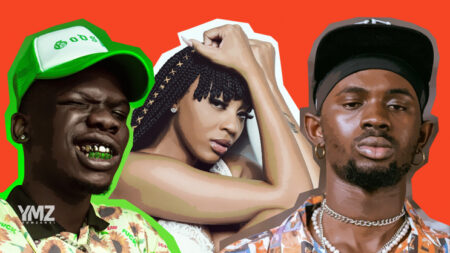 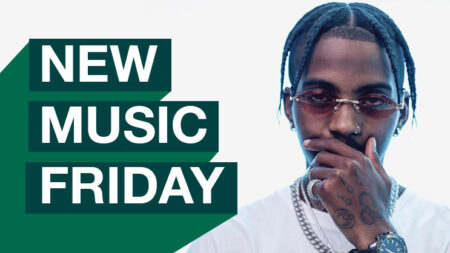 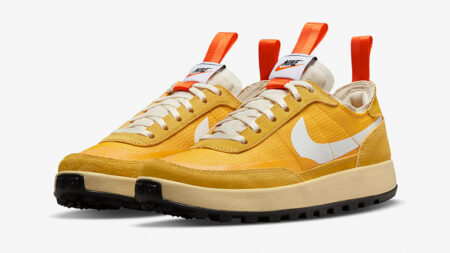 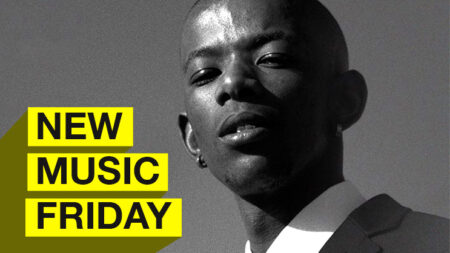