Xhosa Rapper iFani has announced the release of new music. iFani announced via Twitter he will be dropping something new for his fans during the course of next week. This might be hint that he’s probably working on his next album…well will wait to hear what he’s got instore. 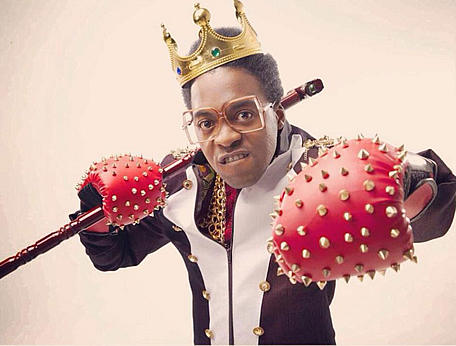