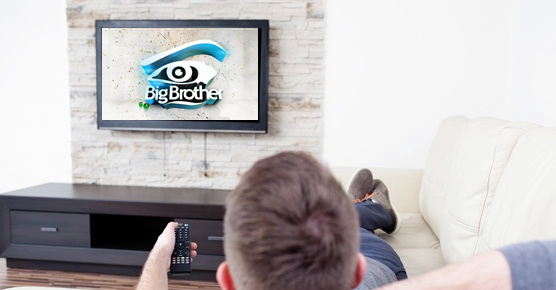 The highly anticipated second season of Big Bother Mzansi is making a debut a this weekend. BBM new season titled ‘Double Trouble” will air from Sunday, 22 March, introducing two separate launch nights, 22 March night and 23 March night. On both nights BBM will introduce the new housemates who will set the action at the BigBrother house.

Are you excited for BBM season 2? Do you think it will be hotter than the first season?