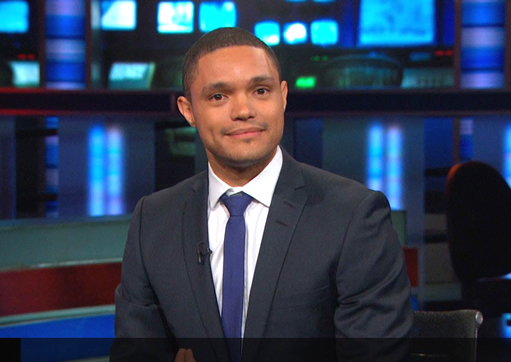 Mzansi Comedian Trevor Noah has set the note high for South Africa. In December last year, Trevor made his debut as an on-air contributor on “The Daily Show With Jon Stewart,” offering his outsider’s perspective, as a biracial South African, on the United States.

Now, after only three appearances on that Comedy Central show, Mr. Noah has gotten a huge and unexpected promotion. On Monday, Comedy Central will announce that Mr. Noah has been chosen as the new host of “The Daily Show,” succeeding Mr. Stewart after he steps down later this year. This comes after Stewart revealed that he was leaving “The Daily Show” after a highly successful 16-year run.

The appointment of Trevor promises to add youthful vitality and international perspective to “The Daily Show.”

Congrats to Trevor Noah for such a big move!!