Savanna Newcomer Award set for 31 May

On Sunday 31 May at the iconic Soweto Theatre, the country’s top up-and-coming comedians battle it out on stage to be nominated for this year’s Savanna Newcomer Award.

Twenty new comedians have exactly five minutes each to do a stand-up comedy set and show us how funny they can be. Expect special appearances by previous Savanna Newcomer Award winners Loyiso Madinga (2014), Schalk Bezuidenhout (2013), Dillan Oliphant (2012), and Deep Fried Man (2011).

Be the first to see the future of SA comedy!

Based on their performances, the industry votes for the best Newcomer, who is announced at the 5th Annual South African Comics’ Choice Awards ® (Savanna CCA’s) on 15 August at the Teatro at Montecasino. 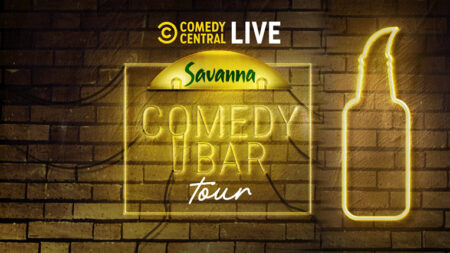 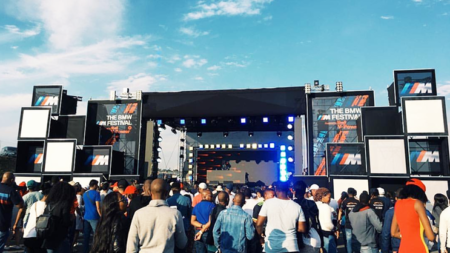 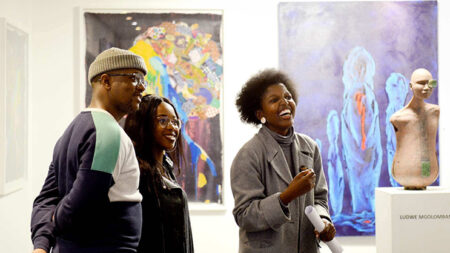 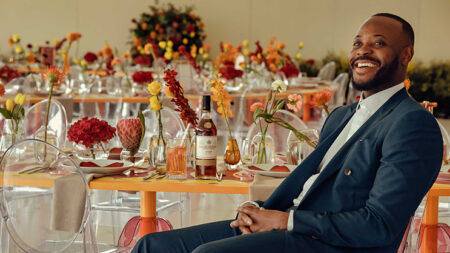 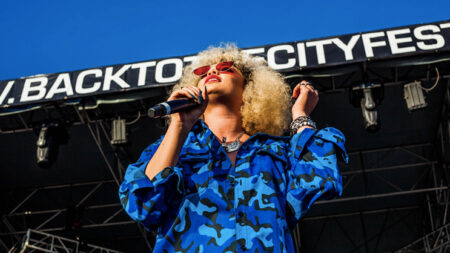