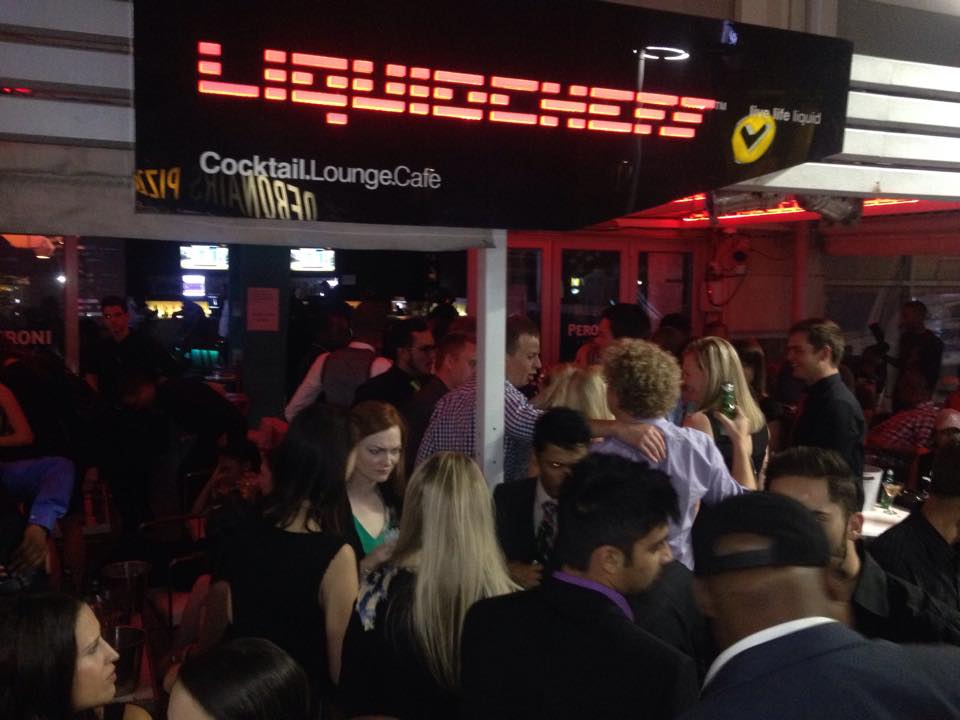 Rosebank’s popular Restaurant and Nightclub – LiquidChefs has announced it’s shutting down this month.

The announcement was made on their Facebook with a statement; ‘With a heavy heart we inform you that this weekend will be LiquidChefs’ last at The Zone in Rosebank’ they posted.

Although the club is speculated to be shutting down due to money issue, they have scrapped it : ‘This is not due to a lack of success or any financial difficulties, but for reasons totally out of our control,’ LiquidChefs explained.

LiquidChefs will be open till this weekend.

Twitter is Down on Web and Mobile
REVEALED: Gareth Cliff’s Idols SA salary