Who’s to blame for ruining Sneaker Releases? Brands, Retailers, or the Resellers?

With the Sneaker game growing in South Africa, sneaker lovers and sneakerheads are looking forward to latest  releases (which mostly come in Limited quantities)…we ask if resellers are killing the fantasy of copping sneakers?

Back in the days you will agree that a pair of Air Jordan’s would last on a store shelf for a few days before it is sold out, even the campouts were not as hectic as the current ones – which it was easy for one to get their hands on the pair.

For high-profile releases the brands will continue to keep supply less than the demand, which is what drives the hype…but what are retail stores doing to make sure that the real sneaker lovers and sneakerheads get’s a fair chance to cop the pairs? Are they aware of the resell market?

Earlier this year, DIP ST Store did a double release of Air Jordan 12 ‘The Master’ and Air Jordan 4 OG ‘White Cement’ which was followed by the condition “1st come 1st serve. 1 per customer. The pair you buy has to fit you.” This was followed by a lot of positive response (check comments) , proving it’s one of the best way to be fair to customers.

This past weekend we saw Shelflife introducing a Raffle Ticket System for their major in-store releases, which also was followed by lot of positive response (check comments) and one can agree that this is by far a fair way to sell limited releases.

We asked Sportscene: “Many people just buy limited shoes to re-sell them. It´s annoying for those who really want to wear the shoes. What is your opinion on that?…are you aware of the resellers? How do you make sure that real sneaker lovers and sneakerheads gets a fair chance to cop a pair?”

Response: “Sportscene does not knowingly support resellers – they kill the love of the sneaker game. To try stop or slow them down, we’ve limited our customers to the purchase only one pair per person.” said Khutso Morekure – Head of buying at Sportscene.

Furthermore, we asked few local sneakerheads their opinion on this subject and most of them highlighted the point that resellers / reselling has always been part of the game.

Question: “Many people just buy limited shoes to re-sell them. It´s annoying for those who really want to wear the shoes. What is your opinion on that?”…READ COMMENTS BELOW:

Sneakers and the subculture around it is expanding at massive rate. It’s tie-in with pop culture, whether it be through sports or music affiliations, reaches millions of people on a daily basis. As the world’s population keeps expanding, so will the demand for limited and exclusive releases. But the question is: as a brand, do you then expand the number according to that growth rate? Does that not defeat the purpose of pushing something under that exclusive or limited edition bracket?

The simple truth is that reselling is and has always been part of the game. As the demand gets bigger, the more buying power that side of the sneaker game will have It’s basic economics. Supply vs Demand will always dictate how easy or hard it is to get a product. This is not going to change. Everyone has to hustle to get what they truly want. Sometimes it’s a matter of money and sometimes it’s just a matter of luck, i.e: raffles etc.

As a consumer I think the most important thing you can do is to support your local independent sneaker store on every release. Not just high end drops. Build a relationship while building your rotation. Ultimately the better your local store does, the more power they have to request stock from their brands.

It’s basic supply and demand economics. The resellers have a product that we want and are willing to sell it to us at a price that we will pay. If us as sneakerheads or collectors didn’t buy from resellers there wouldn’t be resellers.  So the blame does not fall solely on resellers’ shoulders because we are paying them. They also are doing us a service. If only people who wanted to keep the pairs were buying them, then some of us would be out of luck.

It’s because of resellers that some of us have another chance to get our hands on a pair of kicks we have been dying for. Yes, the price will be higher but if you really love them that much then you will ultimately pay the price. So to an extent resellers are good for the sneaker industry and not all that bad.

Well for me this isn’t really an issue,been in the game a while I have made good contacts in the business,so I still get my kicks at retail. I do however think that the game is changed and yes if you want a pair that’s in demand  you have to pay top dollar.
So for kids starting out collection it becomes very expensive and kills the Kulture,that being said,everybody has an equal chance of getting these kicks,if resellers are camping then why can’t you ?

The fact is I’d rather see people in the Kulture making a living off it than people that have no interest in the sneaker game and just do it for money.

Yeah I won’t lie that sucks. But it’s life, that stuff has been happening overseas for years already, and as much as people hate on it, it also builds the demand and the hype.

There is a reason why supreme is so hyped up. We obviously implement methods to prevent resellers from getting stuff meant for the regular guy who just really wants the shoe, but the regular guy must also get smarter . If you really want a shoe then put in effort . Don’t call on the day of release. I’ve camped outside quite a few times myself.

Personally it’s a little unfair to those who actually would buy a pair of sneakers that happen to be limited edition because they really want to wear them.
Unfortunately I’ve seen first hand that there’s not much you can do to stop reselling, if you really want something try and be in a line as soon/early as possible or make sure you’re there when it’s raffle draws.

I don’t mind it that much I mean I’ve gotten pairs from resellers that I couldn’t find anywhere else,

However some people are taking it a little bit too far.

We also want to hear from you, make sure to drop your Comments below and let us know what’s your take. 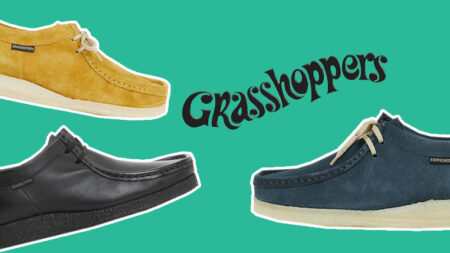 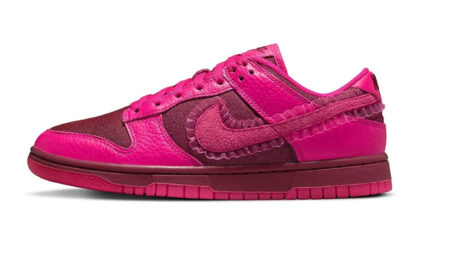 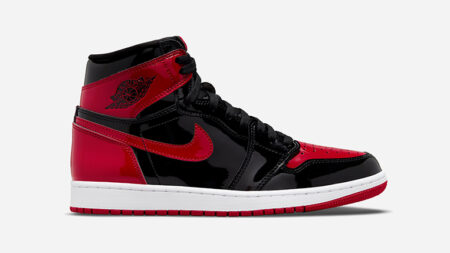 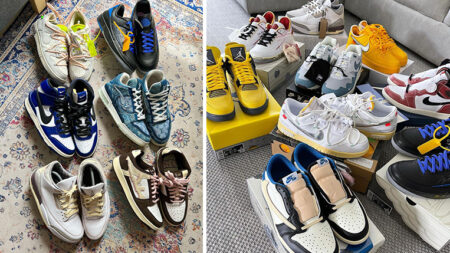 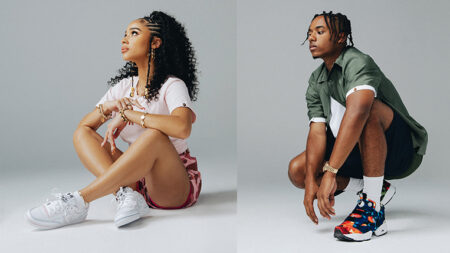 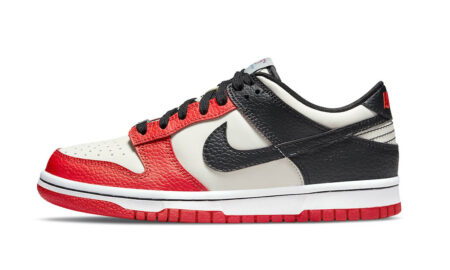