Just last December 2015, Nike signed LeBron James to a lifetime sneaker deal which is the biggest endorsement deal for any professional athlete.

In a recent interview with GQ’s Mark Anthony Green, Maverick Carter spoke about how he became LeBron James’ business partner and discussed the negotiation process with Nike:

When Green mentioned that Kanye West claimed the contract was for $1 billion, Carter simply smiled and pointed toward the sky, gesturing that the deal was even sweeter than that.

“Yeah. It’s a fantastic deal. Nike feels great about the deal. That’s the most important thing. As great as I feel, as great as LeBron feels—Nike feels fantastic about it. It’s the largest deal in the history of the company. Their hope is he makes even more. And our hope is that, too, obviously.”

Checkout the rest of the Interview HERE 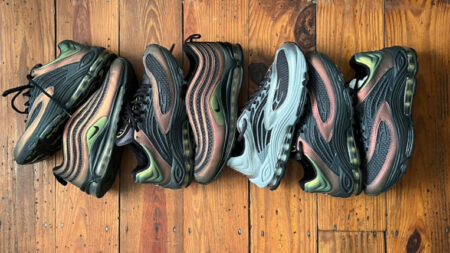 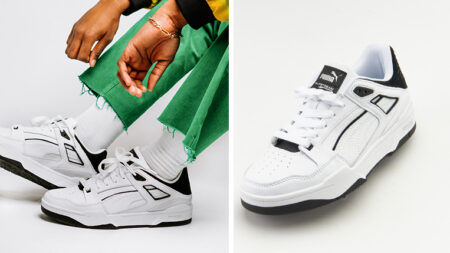 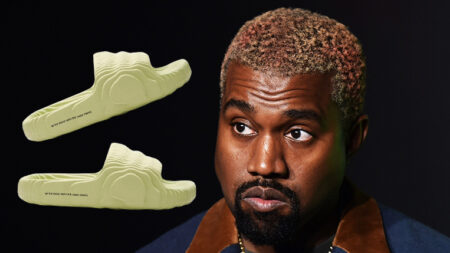 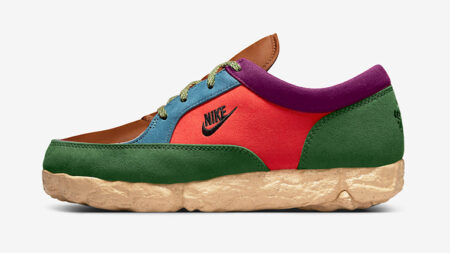 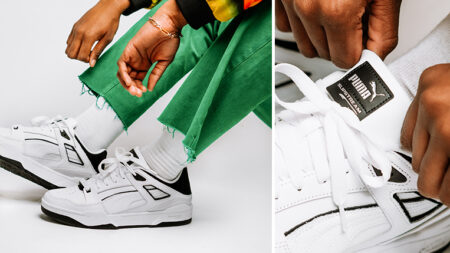