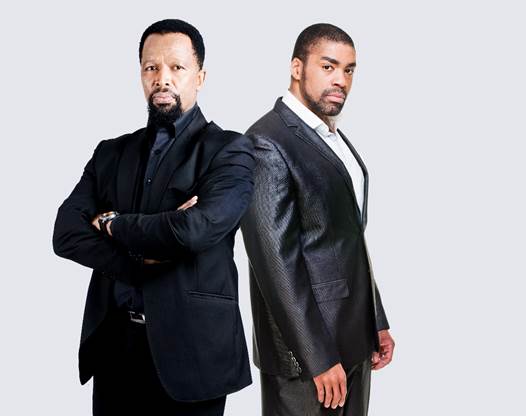 The wait is finally over! Yes…..The much anticipated fourth-season of ‘Rockville’ is set to premiere next month.

The famous series, which contrasts the worlds of northern Joburg, with the adrenaline-filled, bustling streets of Soweto, sees popular stars such as Shona Ferguson play JB, Connie Ferguson as Mavis, Gail Mabalane as Vicky, and Boitumelo Thulo as Mpho return for another season alongside other senior cast members.