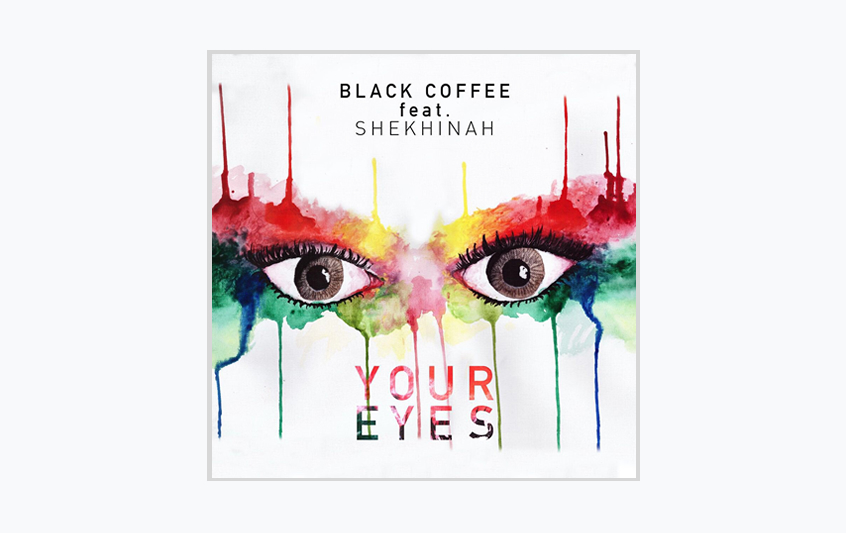 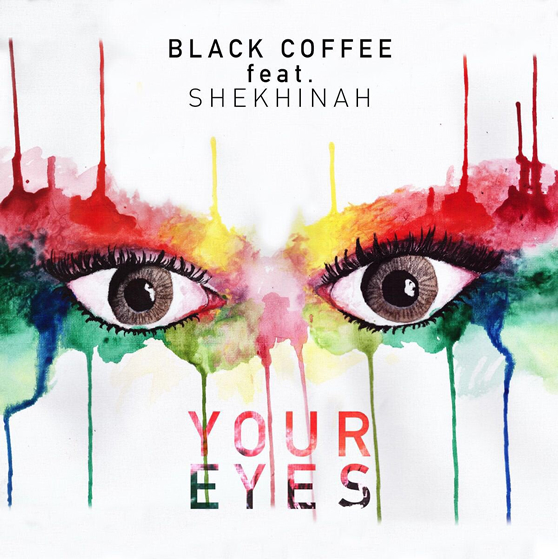 Black Coffee has been hinting the single for the past months on various interviews. The single which is titled ‘Your Eyes’ will be part of Black Coffee’s upcoming EP set to release in October. The single presents a totally different sound from the expected house and groovy beats. The song presents a mellow touch, laid-back tempo and blends so fine with Shekhinah filling-in the vocals.

This now confirms it….During an interview on Metro FM (with Mo Flava and Lerato Kganyago) earlier this month, the popular jock did reveal that he will be tapping into new sound, even if it’s a ballad type of song he will release such material. With this Black Coffee revealed he no longer limits himself only as a DJ but a producer who wants to do work with various artists, allowing himself to explore various sounds.

Shekhinah is no stranger to the vocal world with massive releases like Let You Know and Back To The Beach which both found her a masive fan base in the music industry. Shekhinah was part of eighth season of SA reality interactive talent show – Idols SA.

Well you can stream the new single available on iTunes now.