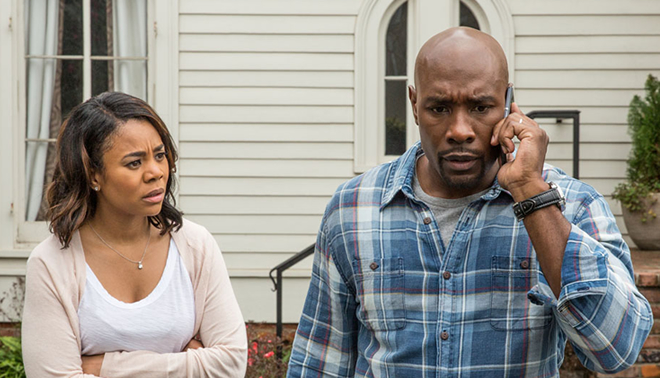 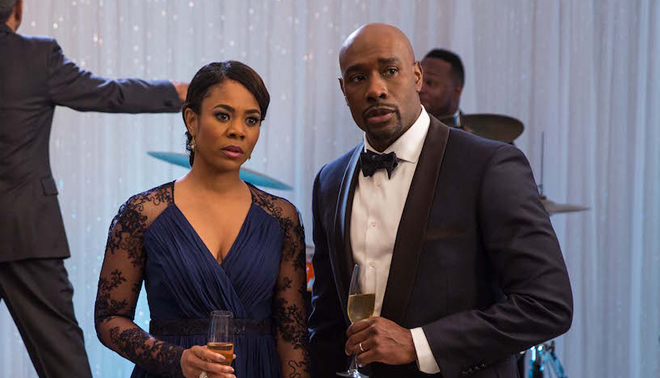 Back to the screens, for this weeks movie selection, we bring you the much anticipated drama, thriller ‘When the Bough Breaks’ which stars Morris Chestnut and Regina Hall.
This will not be the first time these two come together again, their last movie together was ‘The Best Man Holiday’ which released in 2013.

Now onto ‘When the Bough Breaks’…..John and Laura Taylor (played by Morris Chestnut and Regina Hall) are a young, professional couple who desperately want a baby. After exhausting all other options, they finally hire Anna (Jaz Sinclair), the perfect woman to be their surrogate – but as she gets further along in her pregnancy, so too does her psychotic and dangerous fixation on the husband. The couple becomes caught up in Anna’s deadly game and must fight to regain control of their future before it’s too late.

Will they win against Anna or will it be the end? You can find out when the movie officially release in cinemas from this week.

Here is the trailer to get you started: