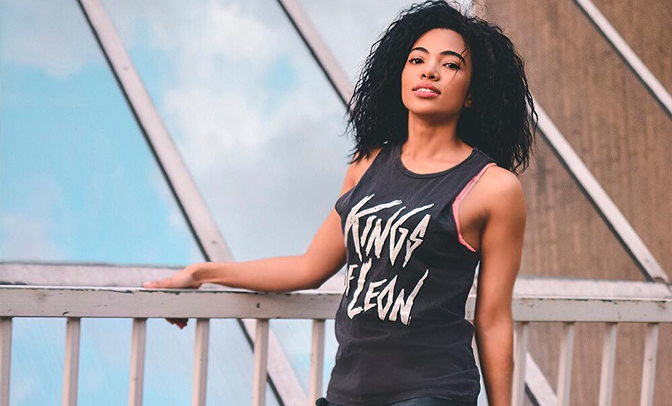 Amanda has been announced as the new co-presenter on BET A-List.
She will join the weekly entertainment and lifestyle magazine show with Ayanda Thabethe for the next three months, shooting segments with A-listers and celebrities from across the continent. She steps into the stilettos of pregnant Nandi Madida who taped her last episode last week before heading off on maternity leave.

Ayanda and Amanda will keep audiences captivated weekly with the latest trends from around the African continent and abroad, unpacking everything from fashion, to music, movies and more, covering the hottest red carpet events and interviewing A-Listers from home and abroad.

Her first episode of BET A-List will premiere on BET on Thursday 17 November at 18:35 CAT. Highlights from the episode will include an exclusive behind-the-scenes peek at Anatii and Omarion’s new music video, an interview with the cast and crew of the new movie, Kalushi: The Story of Solomon Mahlangu, and a profile on Hip Hop’s most prolific photographer Jonathan Mannion, the man responsible for iconic shots of artists like Jay Z and Lauryn Hill.

BETA-List has been brightening up Thursday nights on BET (129) since 8 September. Among the many stars and celebrities who have featured on the show are Bonang Matheba, Cassper Nyovest, DJ Sbu, Boity, Monique Bingham, Wizkid, and many more. 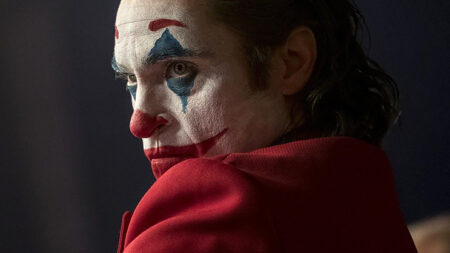 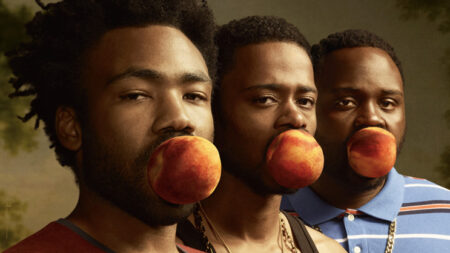