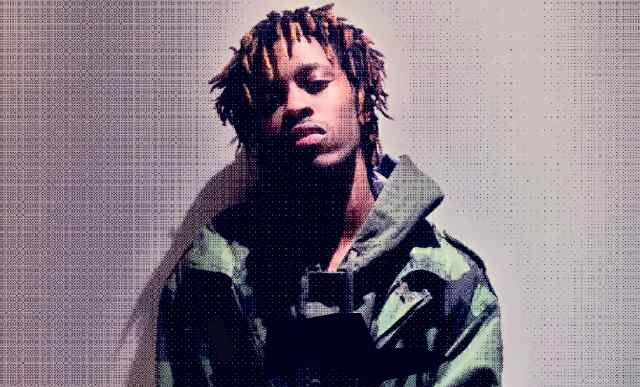 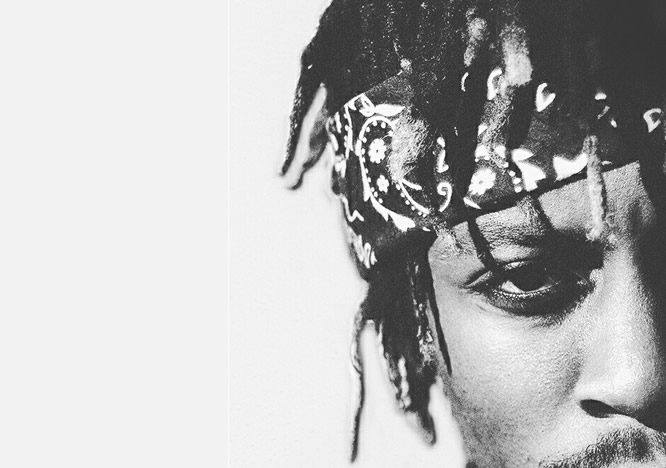 Rising hip hop sensation, Yung Swiss, is set to release his highly awaited EP titled ‘Bottom Baby’. Expected to release on Friday, 25 November, the project features K.O, Nadia Nakai and African power house from Cameroon, Stanley Enow.
Straight off the back of collaborating on DJ Speedsta’s #Mayo track proving the hook, South Africa’s newest game changer is set to release one of the best projects in the local hip hop scene this year.

Yung Swiss’ #BottomBabyEP produced by Playground Productions, follows the success of his 2015 EP titled The Desiree Project which had hit singles such as David Genaro and I Love It featuring Reason.
The David Genaro hit maker looks to raise the bar with his #BottomBabyEP as he shows his diverse music capabilities whilst making inroads across the continent and growing his fan base locally.