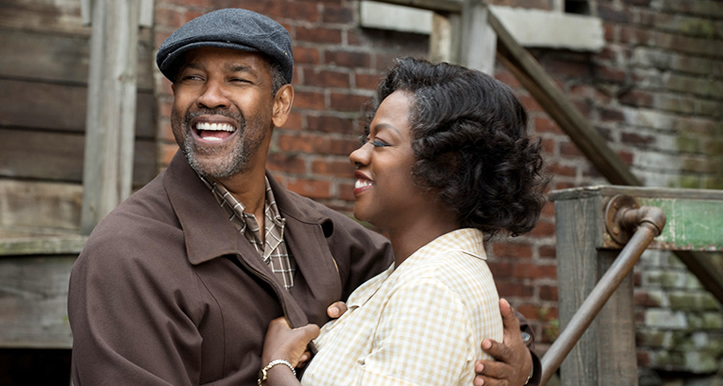 Back to cinemas, after a nice weekend of ‘Fifty Shades Darker’ premiere we have a look at what’s hot this week.
This week’s movie of the week is a Paramount drama film ‘Fences,’ produced and directed by Denzel Washington, who also stars. Denzel is joined by Viola Davis.
‘Fences’ tells a story of an African American father who struggles with race relations in the United States while trying to raise his family in the 1950s and coming to terms with the events of his life. Based on the play “Fences” which opened on Broadway in 1987, and the production won the Tony Awards for Best Play, Best Actor, James Earl Jones and Best Featured Actress, Mary Alice. A revival of “Fences” opened in 2010, and the production won Tony Awards for Best Revival of a Play, Best Actor, Denzel Washington and Best Actress, Viola Davis.

The film will open in local cinemas from this week, and to get you started, here is a trailer to watch: