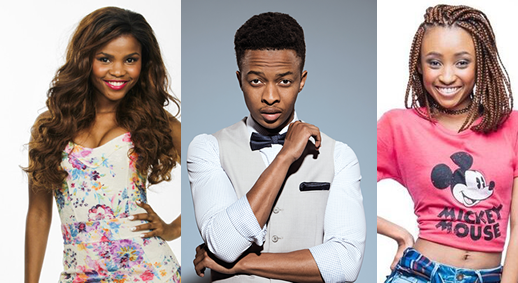 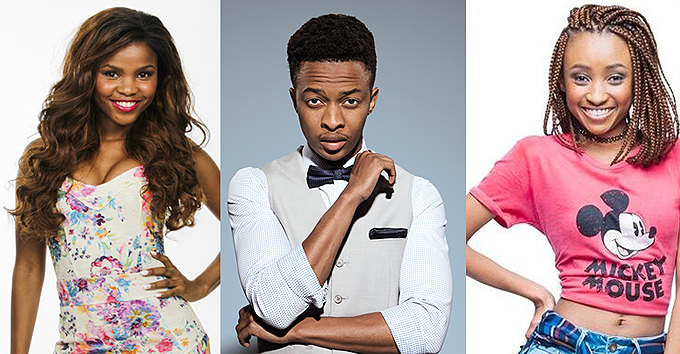 With more TV Channels unleashing more local content, another one to look forward to is e.tv’s new thrilling drama series dubbed “Harvest”, which is set to premiere on Monday, 01 May 2017.

From the creators of Scandal! Harvest focuses on the trials and tribulations of three women who fight for recognition in the high-stakes of the illegal business world. The show takes the premise of three strong women in a ‘man’s world’ and a cutthroat illegal business sector. After their husbands are tragically murdered, Celia, Clementine, and Tshepiso are forced to take over the illegal business operations.
In this explosive series, these three women are guided by love and family and they have to deal with betrayals as mothers, businesswomen, and sisters.

“Harvest is the first of its kind on e.tv and it’s one we’re sure is going to keep our viewers captivated – and generate plenty of debate,” says Managing Director for e.tv channels, Marlon Davids.
SAFTA award-winner, Masasa Mbangeni, assumes the role of a leader in the business as Celia. Vatiswa Ndara plays Clementine, a business partner and frenemy to Celia. Khanya Mkangisa will take on the role of Tshepiso, a young and naïve trophy wife who knows nothing about the illegal business dealings. 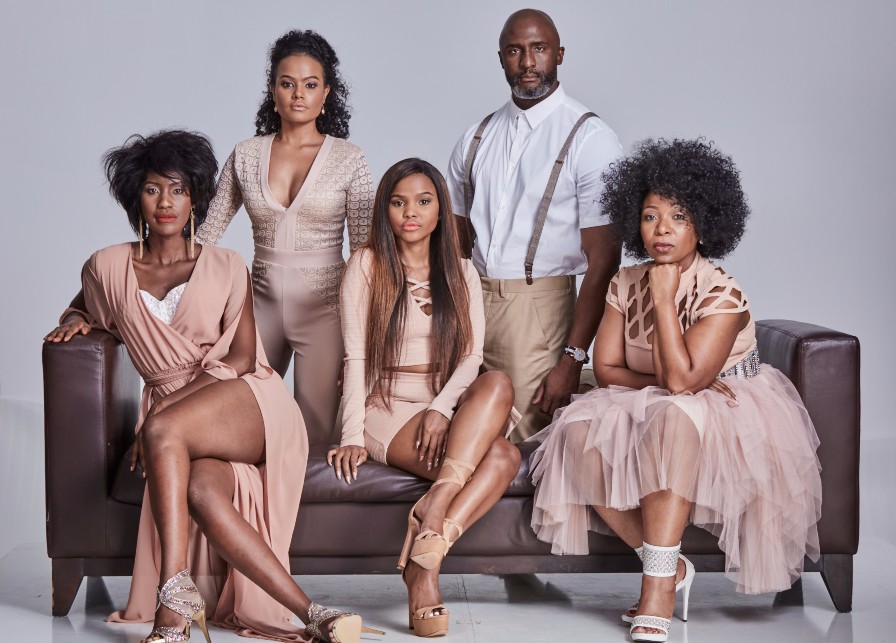 Don’t miss the premiere episode of Harvest on Monday, 1 May at 9:30PM. #Harvest

ULTRA STREET FIGHTER II: The Final Challengers arrives on Nintendo Switch in May
#YMZBae : 5 Hot Hunnies you have to follow on Instagram