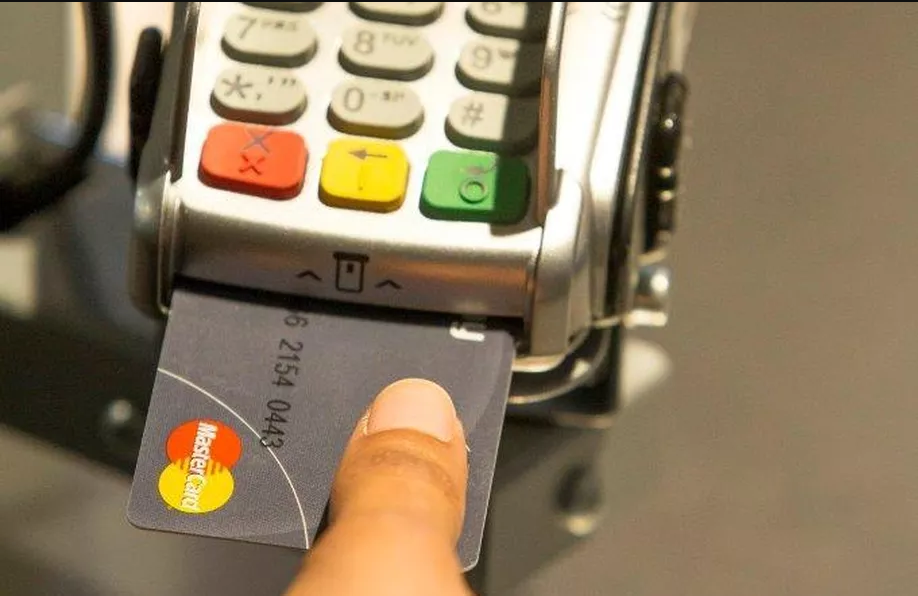 Mastercard today unveiled a credit card with a built-in fingerprint sensor and South Africa is the first in line to test this evolved technology. According to Mastercard, this new cards goal “…is to safely verify the cardholder’s identity for in-store purchases.” Already with two separate trials recently concluded with Pick n Pay and Absa Bank. The new card builds on fingerprint scanning technology used for mobile payments today and can be used at EMV terminals worldwide. 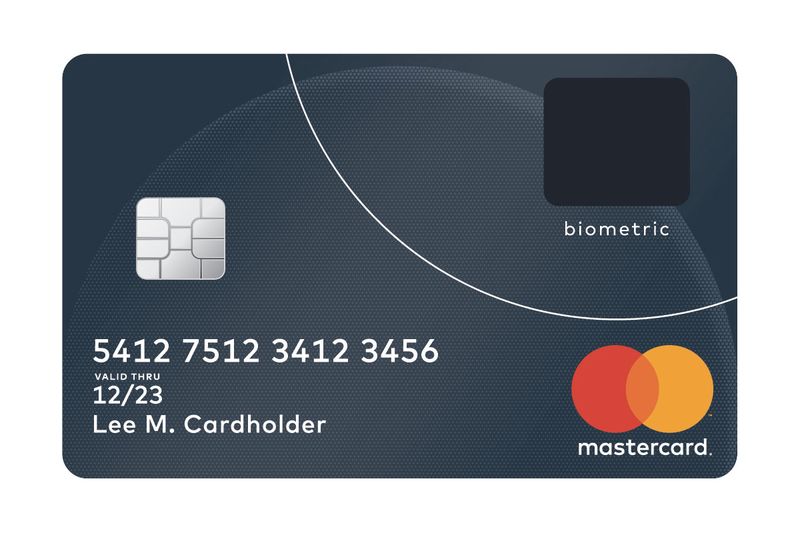 The card is no thicker than the normal ones, and it lets users authorize their payments with a touch, rather than using a PIN or signature.

The company says the card works with all existing chip-and-PIN readers (no magnetic stripe-only terminals), Additional trials are also planned for Europe and the Asia-Pacific region in the coming months, with a “full roll out expected later this year.” In a press release, Mastercard’s chief of security Ajay Bhalla said the card would offer customers “additional convenience and security.” 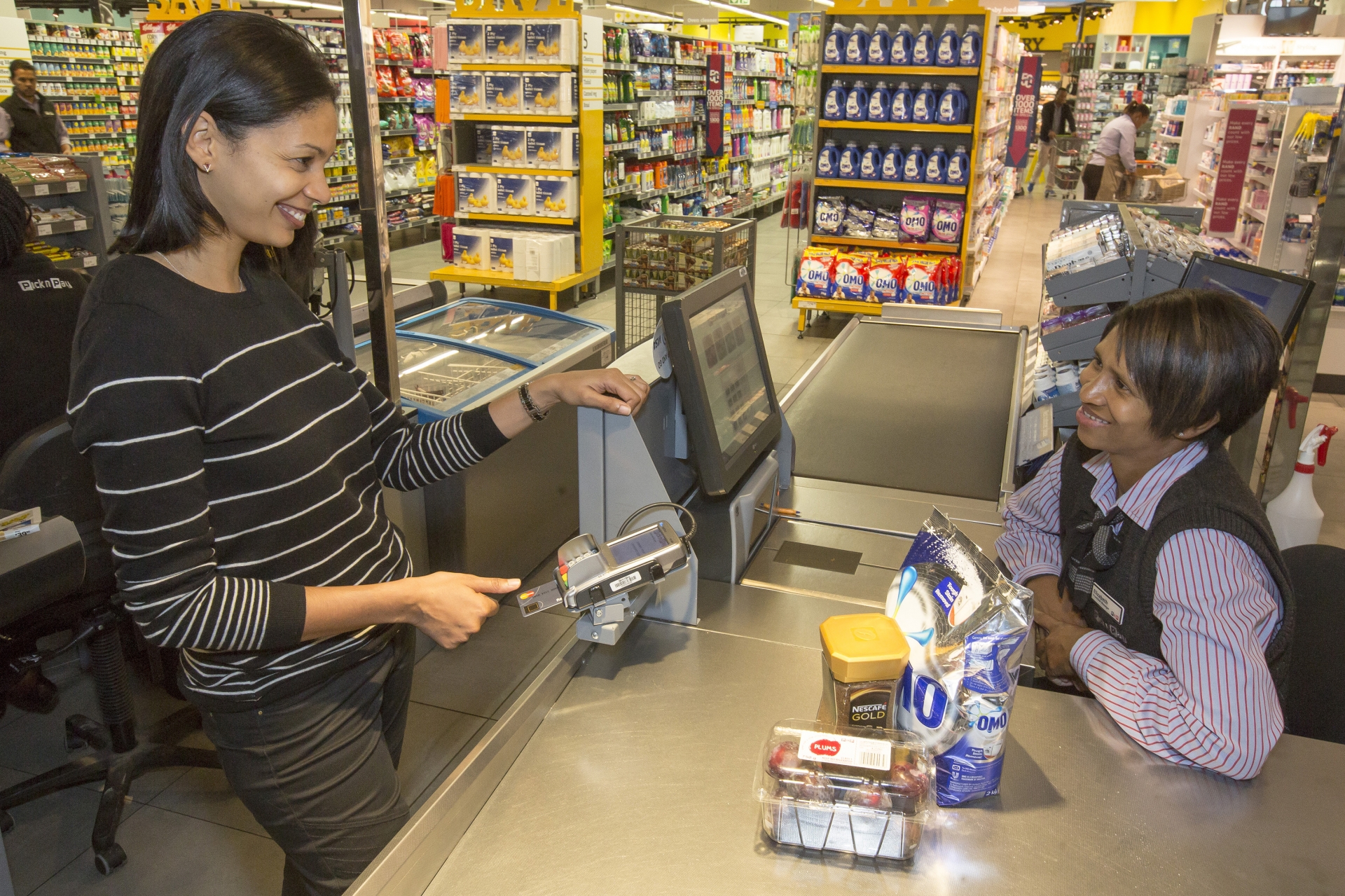 However, Bhalla’s claim that a fingerprint is “not something that can be taken or replicated” is just wrong. As we found out when fingerprint scanners were introduced on phones, it’s actually pretty easy to steal and fake someone’s fingerprint. You can do it just with a dental mold and a bit of play-dough, and once someone has your fingerprint, they’ve got it for life. You can’t change it as easily as you can a PIN or a password.

That being said, some security experts say a fingerprint might still be better than a PIN.

[Conclusion] — what are your thoughts? Leave your comments below. Will you be getting one?