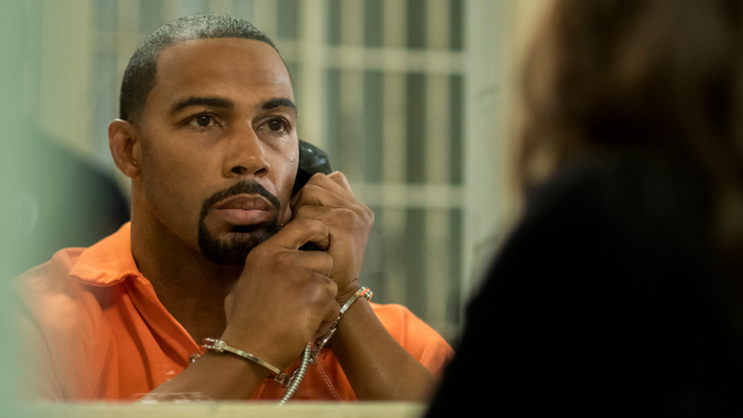 Tommy and Ghost are definitely going nowhere. Power will return for 4th season this winter to continue from an intense 3rd season. And to put on the heat, STARZ has released a new teaser trailer to put us on the edge.

Late last year, Starz has confirmed that the production has already begun for the much anticipated fourth Season of their hit series ‘Power.’ As usual, the new season will be packed with ten episodes and will debut on 25 June.

Well on Season 4 we get to see ‘Ghost’ get arrested by his ex-girlfriend, Angela Valdes, for the murder of FBI Agent Greg Knox, a crime he did not commit. Ghost can’t outrun his past choices and mounting enemies this season, which threaten his freedom and his family’s safety at every turn.

Power Season 3 remains the most-watched Starz original series ever, with 7.1M viewers across all platforms and counting. The #1 original Starz drama also ranked #1 among all weekend cable programs for African American viewers this season.