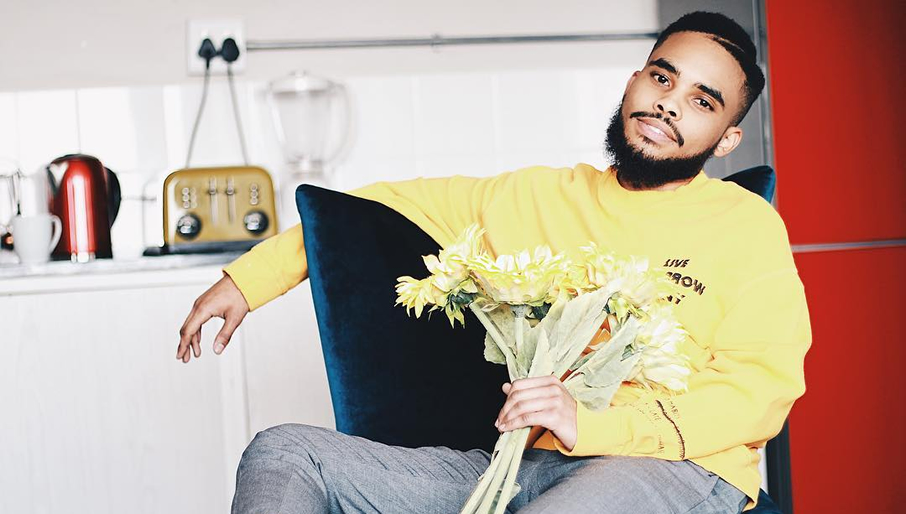 Thato Mahapa otherwise known as ‘Teekay’ is a well-known fashionista/stylist and ofcourse his spesh influence on social media. If he is not working on his next project with another cool brand, he is taking care of business: The Bearded Muse, a menswear and lifestyle blog.

We caught up with him to chat about his fashion sense, influence on social media and working with various brands.

Here is our chat wit TeeKay:

What got you interested in Fashion & styling?
I’m not sure if I should say my mother or my brother, but both played a very crucial part in my interest for fashion. My mom used to dress me up in formal clothes for civvies (which I didn’t quite enjoy at the time); My brother put me onto formal dressing at a later stage in my life. I stood out from the crowd and I liked that; I just ran with it from there.

How would you describe your style?
I’d describe my style as modern formal with a dash of dandy.

Do you consider you beard your signature look?
Yeah I think it definitely is.

5 Essentials you can’t go a day without?
My phone, MacBook, at least one good meal, lip balm, and a pair of sunglasses.

What’s important to you: Numbers of Engagement?
I think engagement matters more. And I’m saying this because I’d get touched if only a small portion of my followers engaged with my content i.e. 100 likes with 10k followers.

Which is always the best platform for you especially in your line of work? And Why?
I used to think Instagram was more important but Twitter is giving me more value as of late. I say this because of the media views and engagements generally. Its easier for your followers to RT your work on Twitter vs reposting on Instagram. With Twitter your content reaches people with more ease than Instagram.

Whether you're taking it easy or to the top, I hope it's a stellar one🤘🏾 #SpierMyWay

What’s the coolest campaign you’ve recently worked on?
I think the coolest as yet is the #SpierMyWay campaign. From the content that we produced to the knowledge I gained, it was A1!

2 things that brands always get wrong when trying to work with INFLUENCERS?
(a) Not compensating influencers enough for their time and ideas: Brands often underestimate the amount of time and effort it takes to produce quality content and they thus under pay influencers. An easy example is expecting quality media content (pictures/videos) but not wanting to pay for the production costs. Cedric and Austin don’t take pictures for free. (b) Concentrating on strict branding guidelines: Don’t give me strict guideline of how to portray the brand, allow me to give my personal reflection/opinion of the brand and product otherwise what’s the point of bringing me in?

INTERVIEW: Seth Pimentel on his connection with Art & working with Levi’s®
Meet Liezl Zwarts, the photographer behind most of Nike’s Campaigns