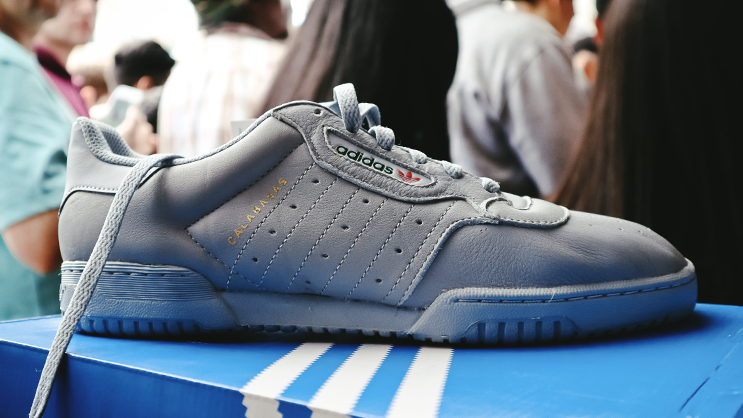 Having a 1980s inspiration, the new ‘Grey’colorway features a prominently grey aesthetic with the signature ‘Calabasas’ logo in gold lettering on the side. Other minor details include perforated Three Stripes and toecap, with adidas branding, also spotted on the sides, insole and outsole.

We present to you a new feature dubbed “YMZ RELEASE REWIND”, which is simply a recap of what goes down on sneaker release days – capturing behind the scenes.

And to kickstart this feature here’s a glimpse of what went down at the release of adidas Yeezy PowerPhase ‘Grey’ at Shelflife in Rosebank.

Enjoy the visual and the gallery below: 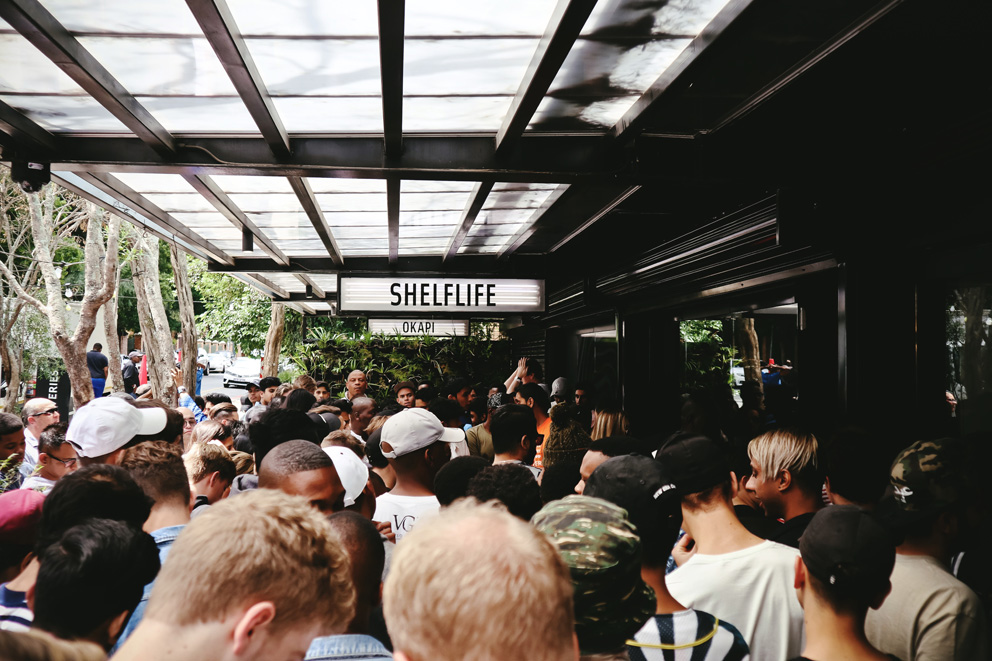 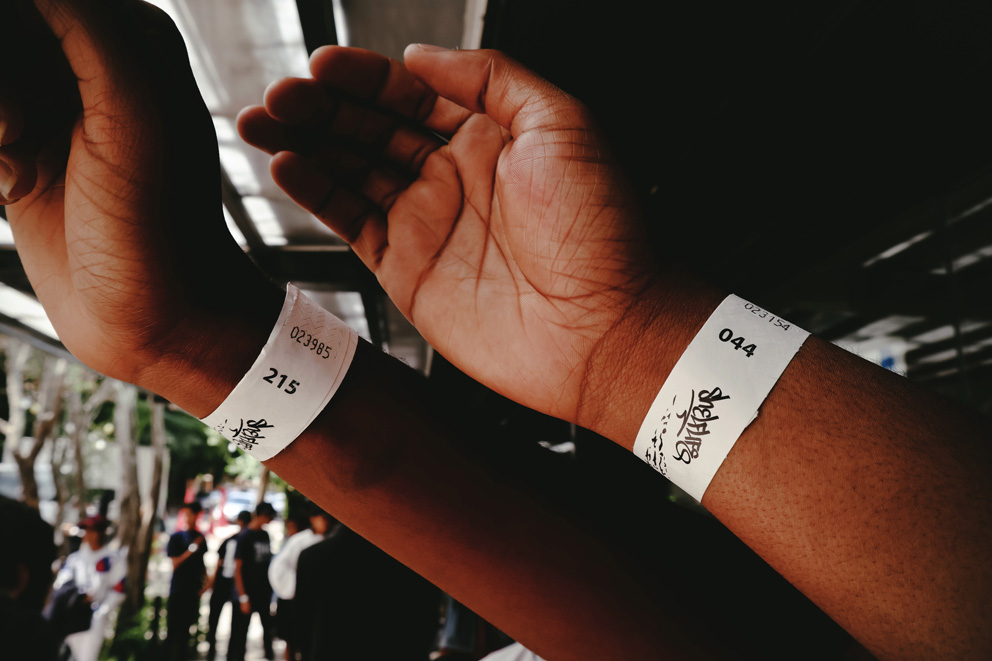 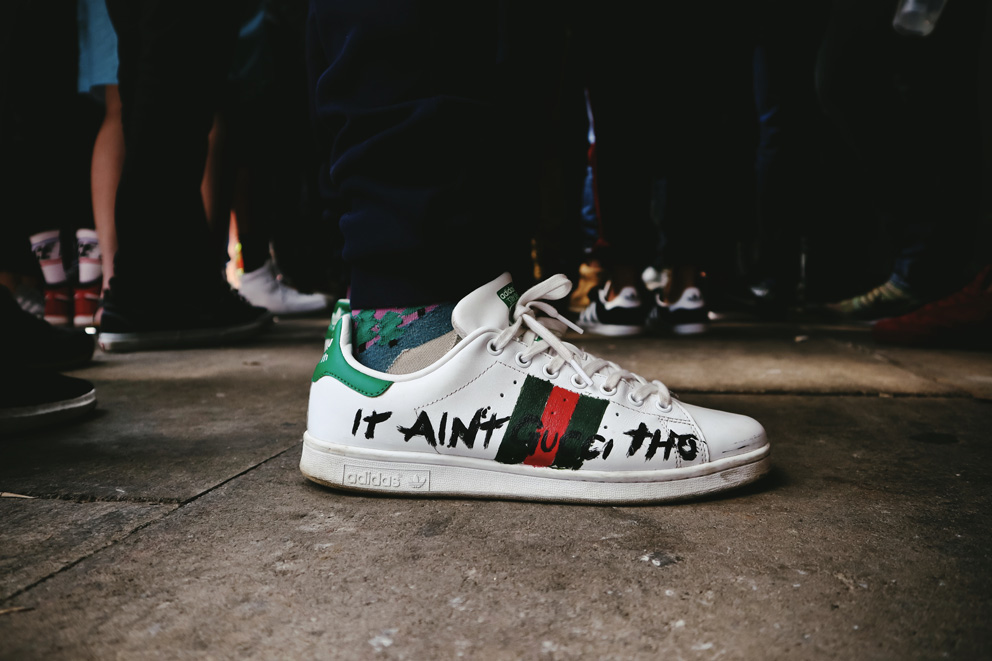 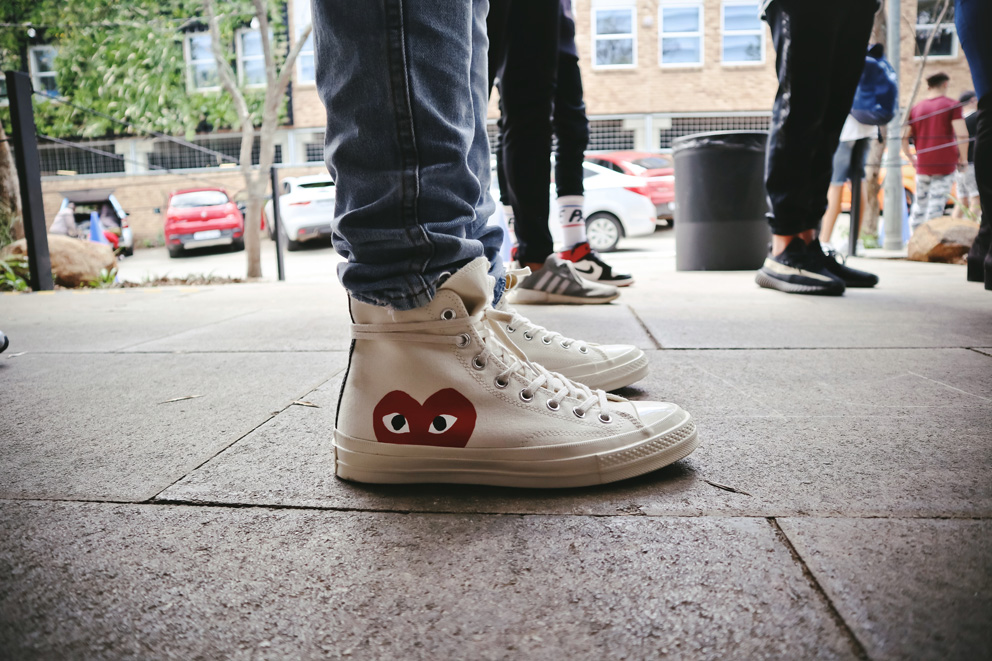 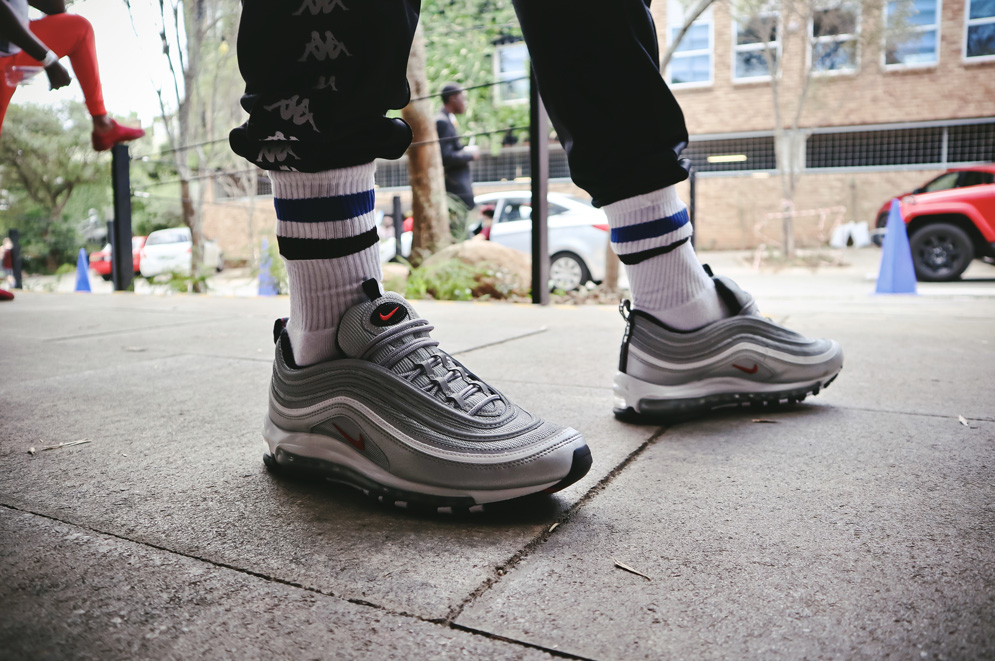 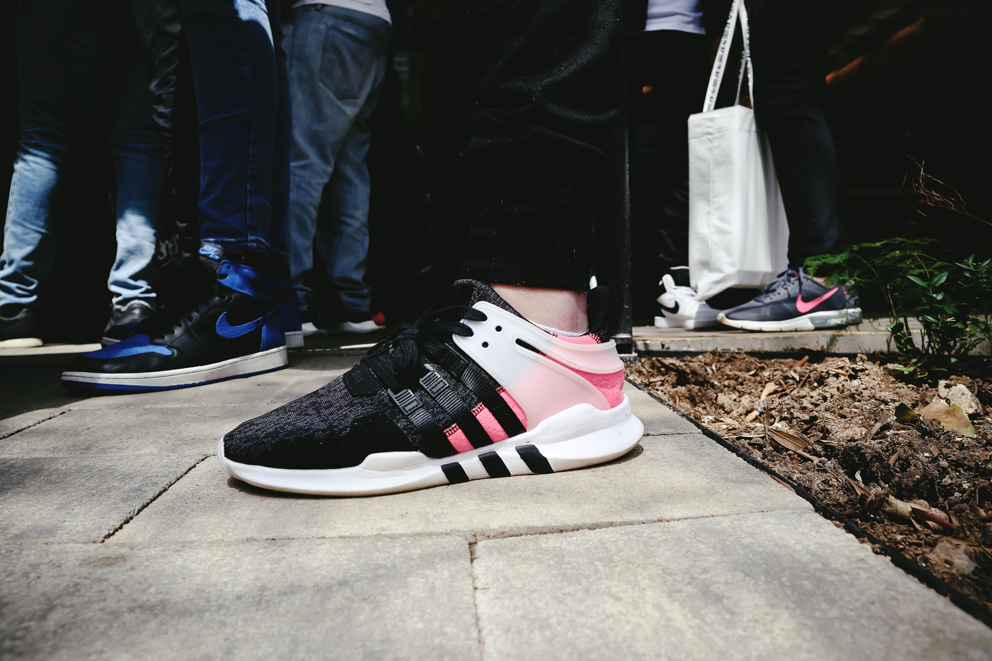 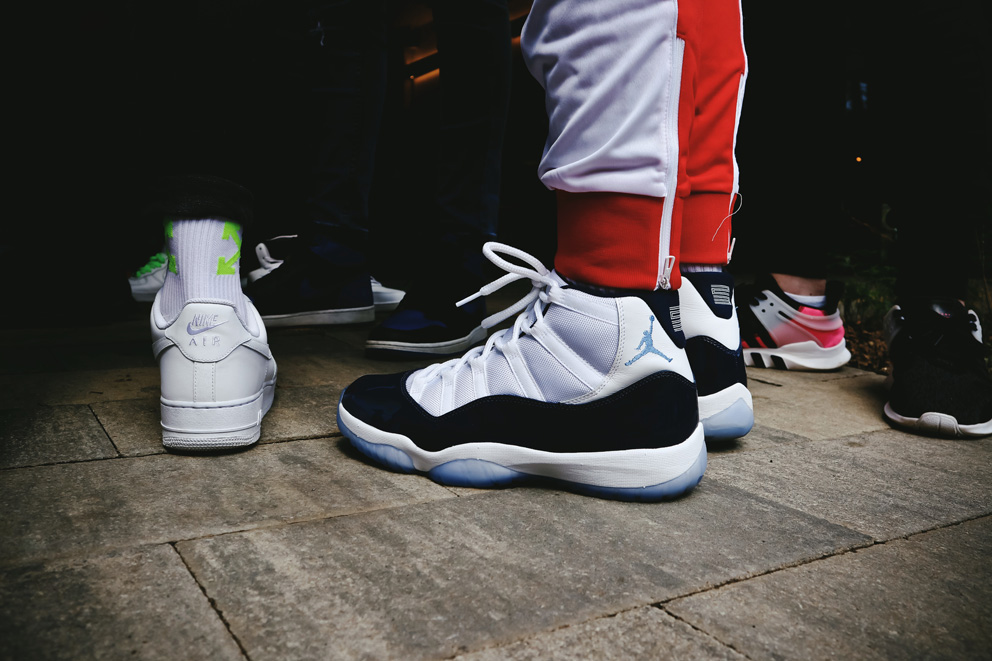 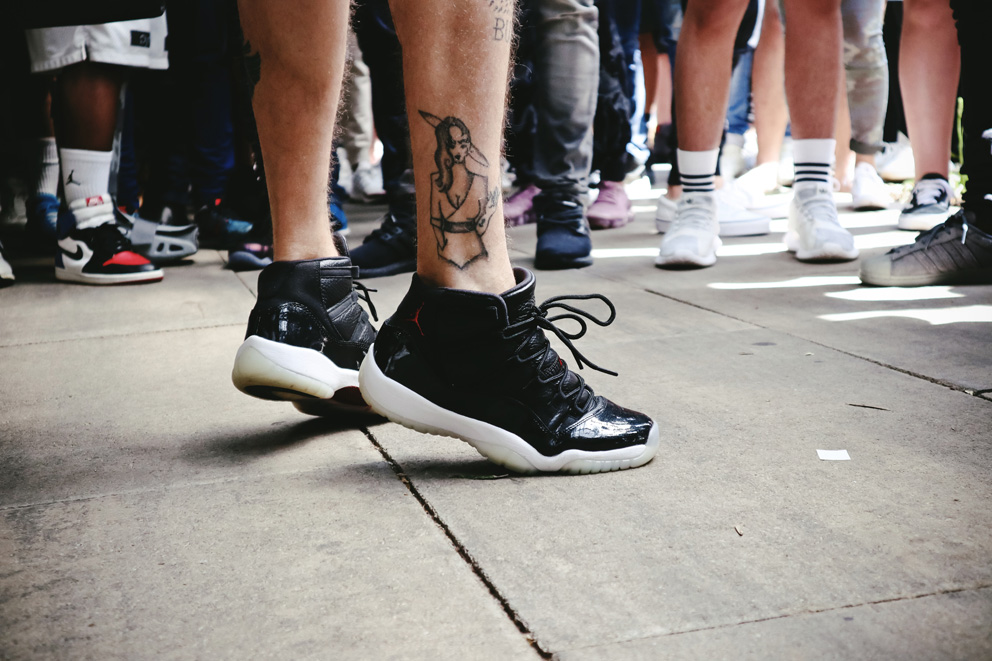 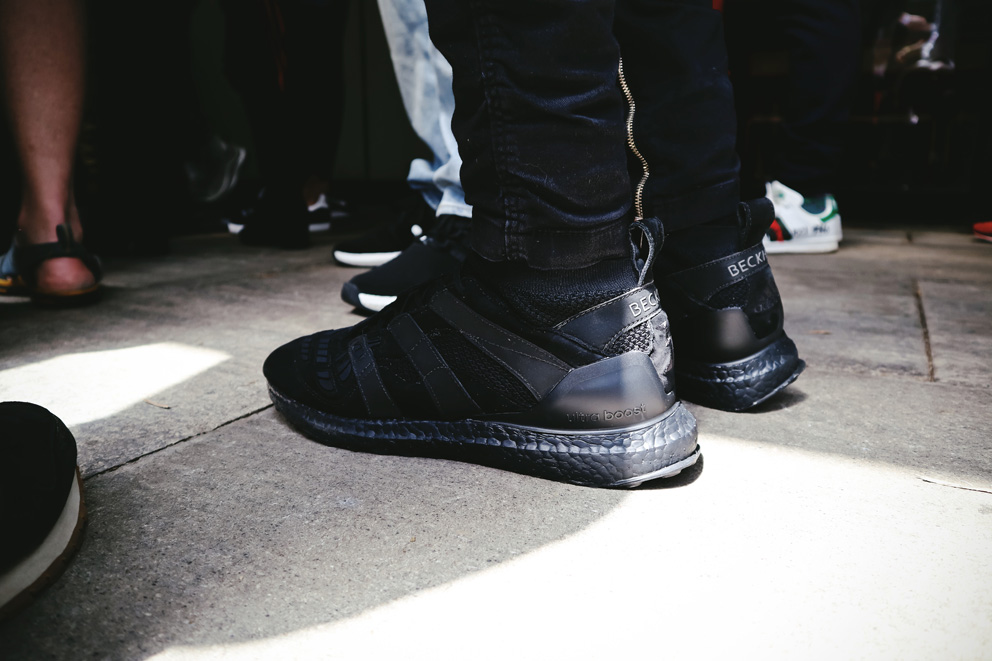 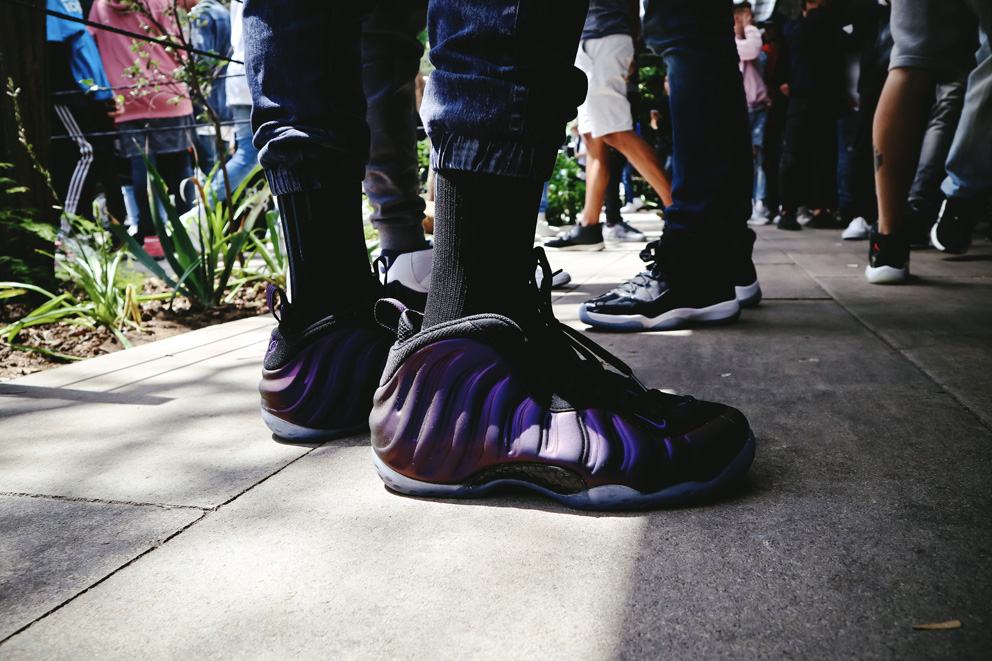 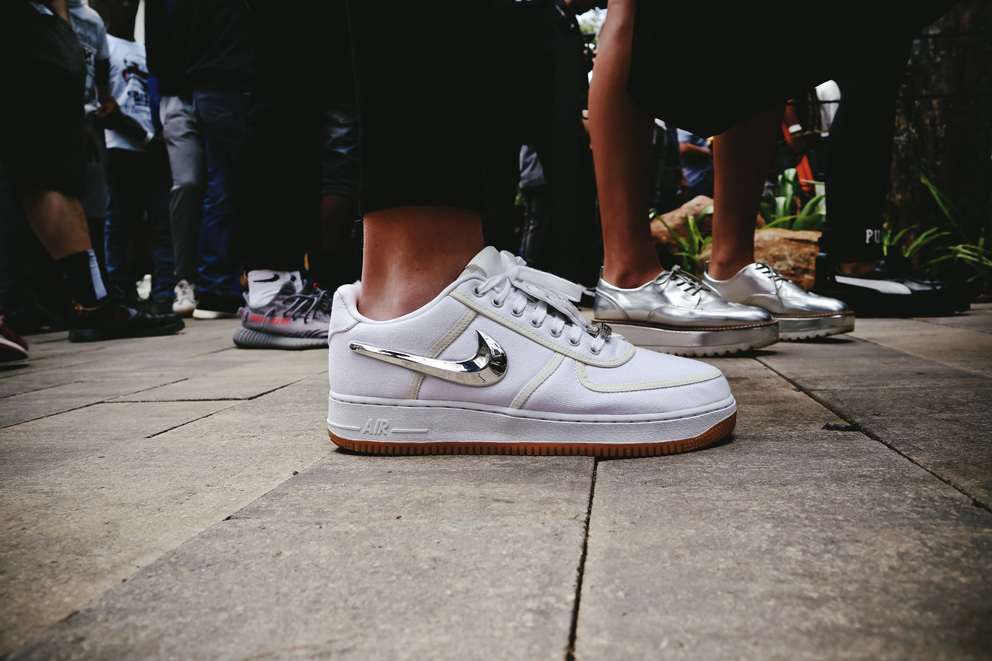 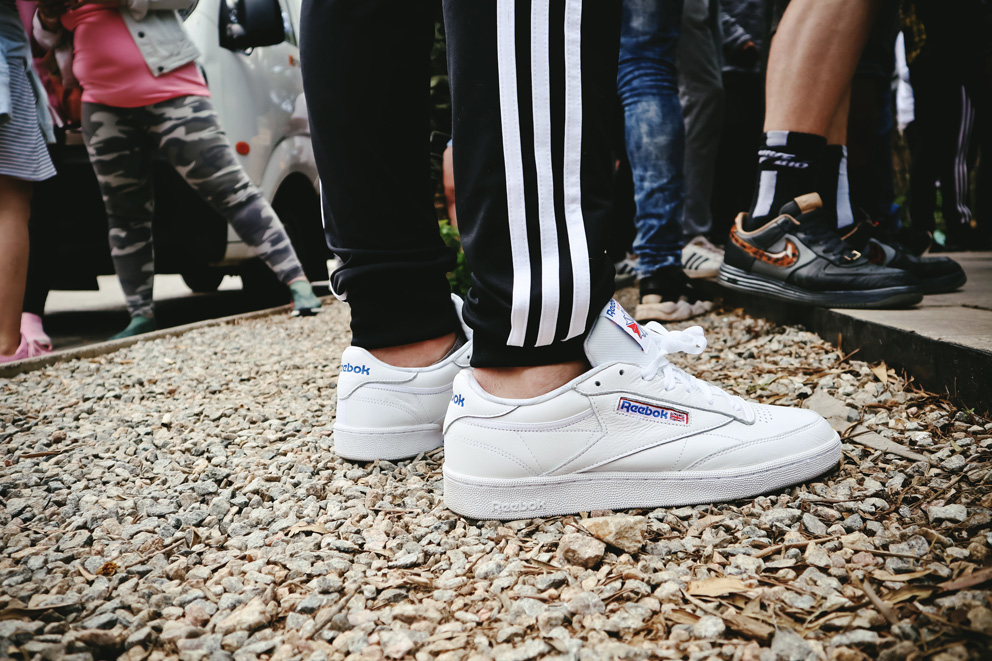 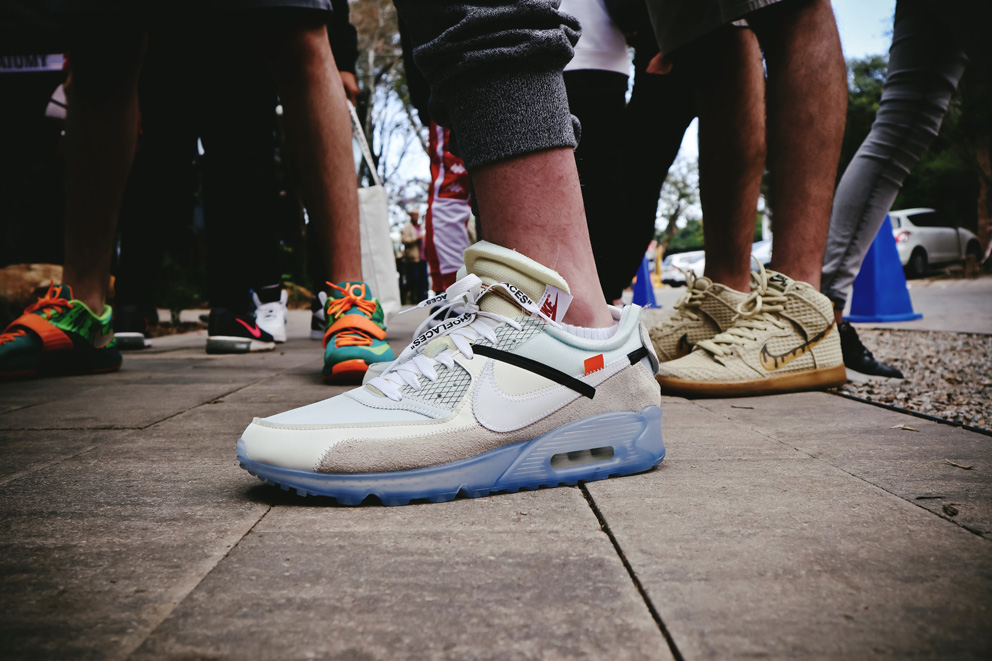 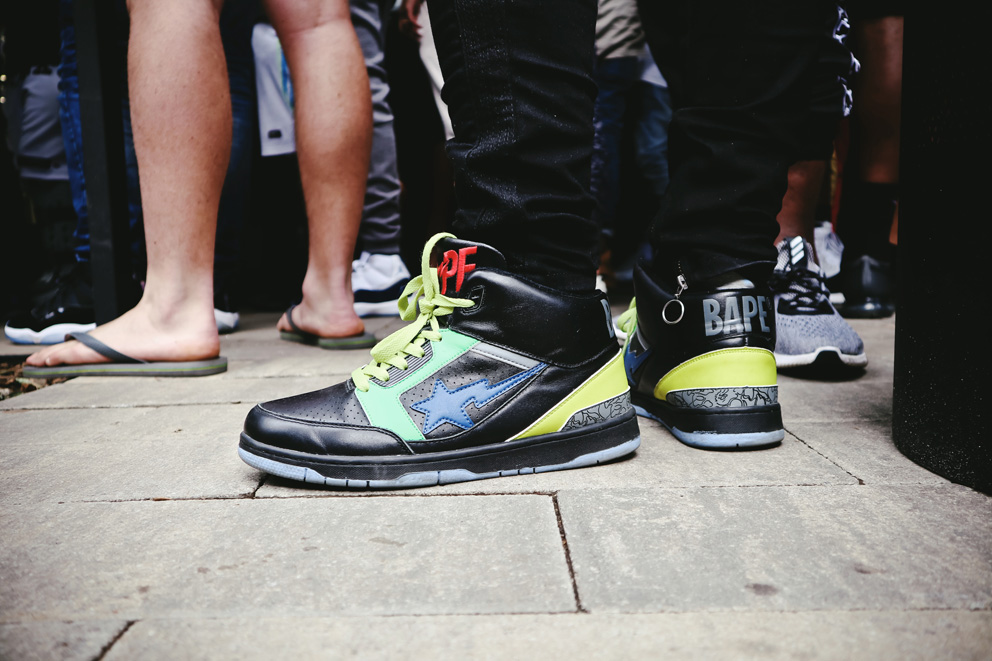 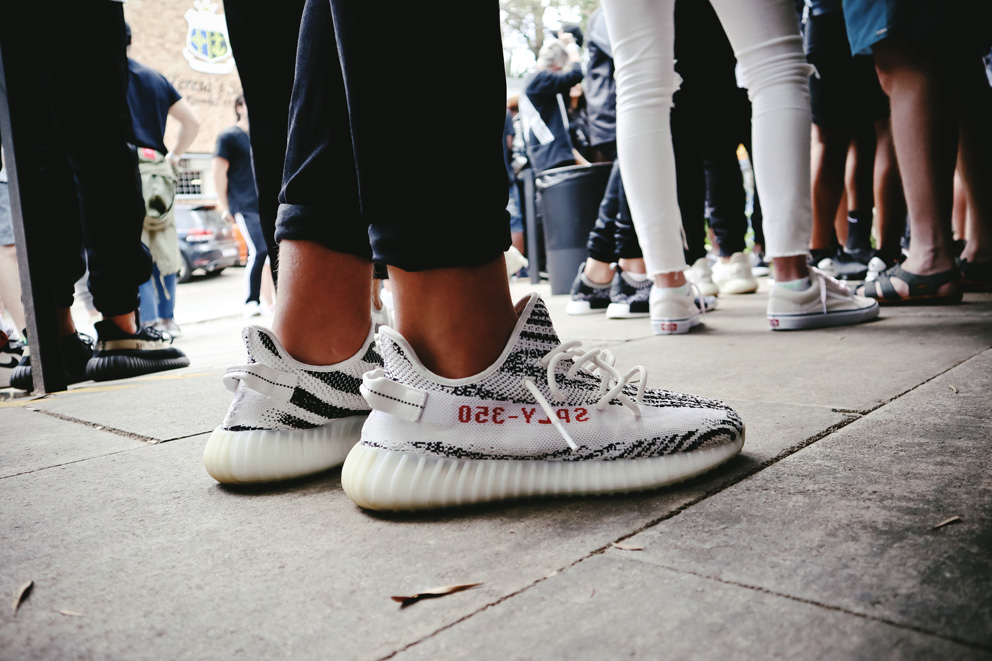 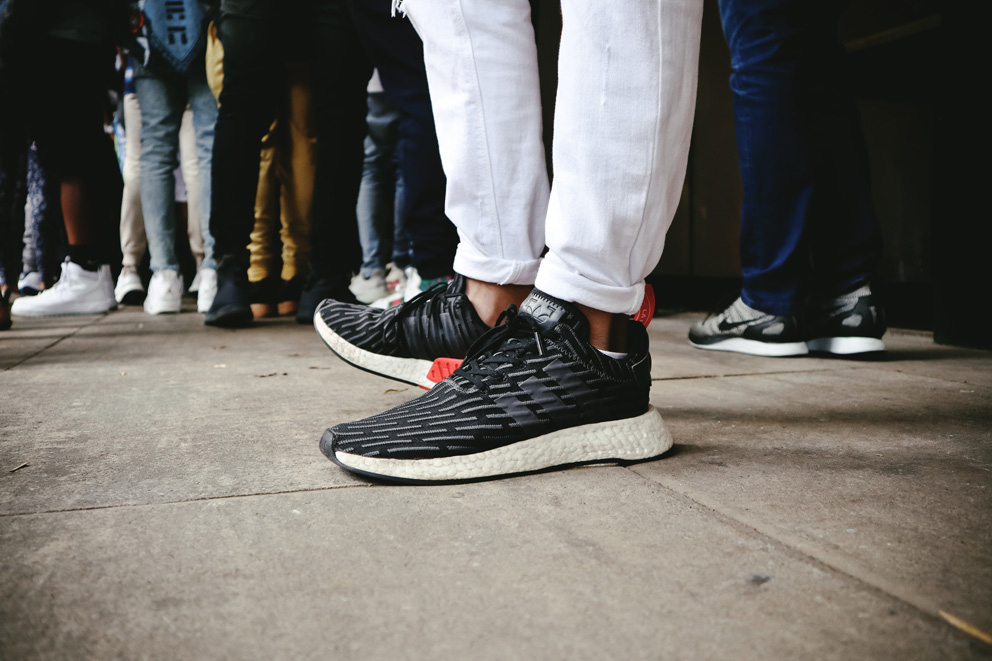 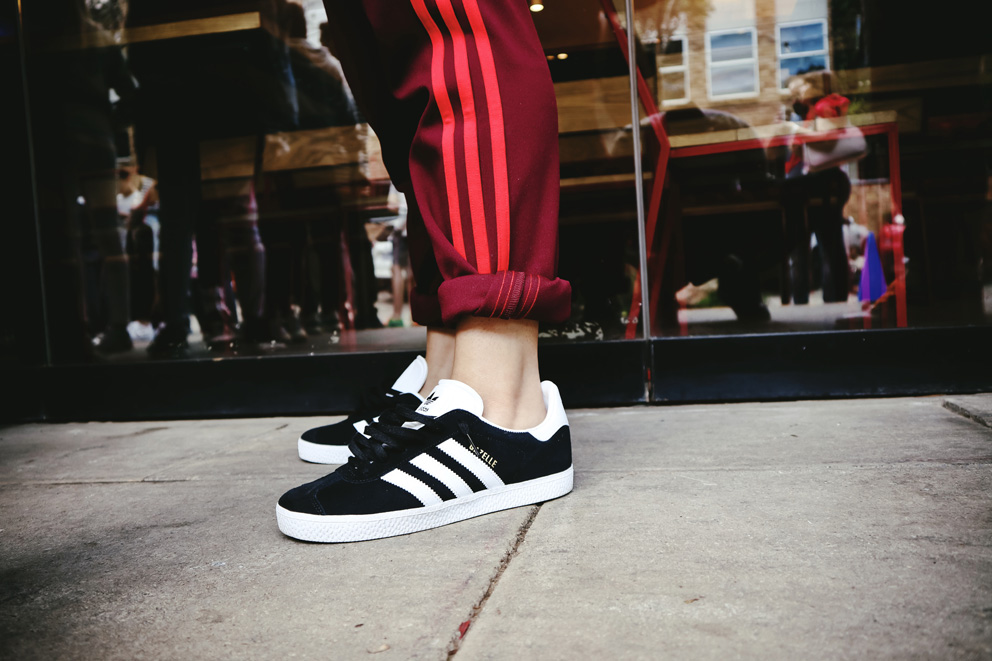 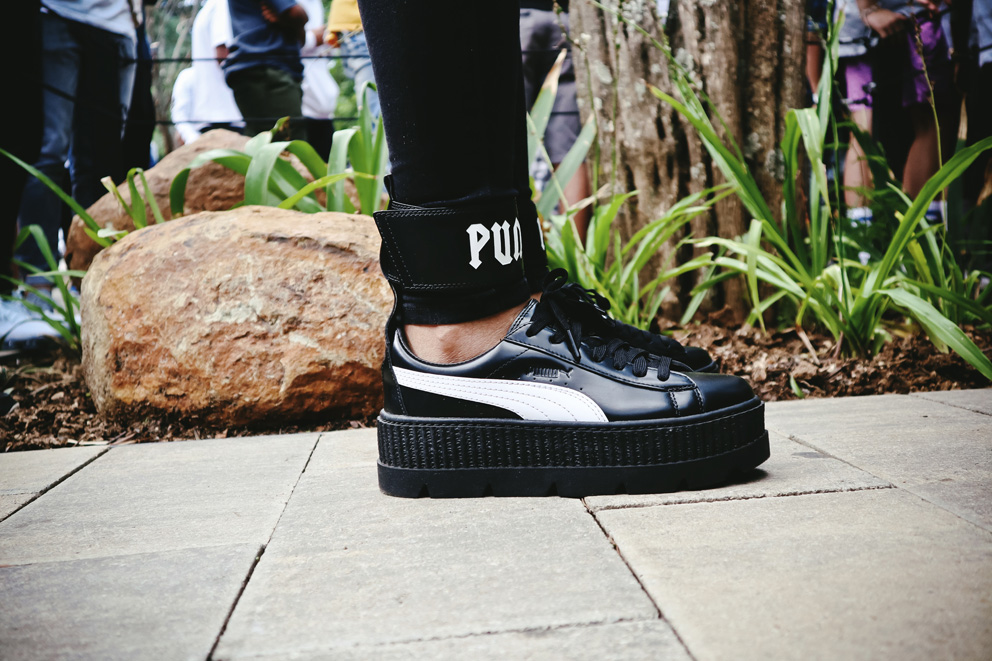 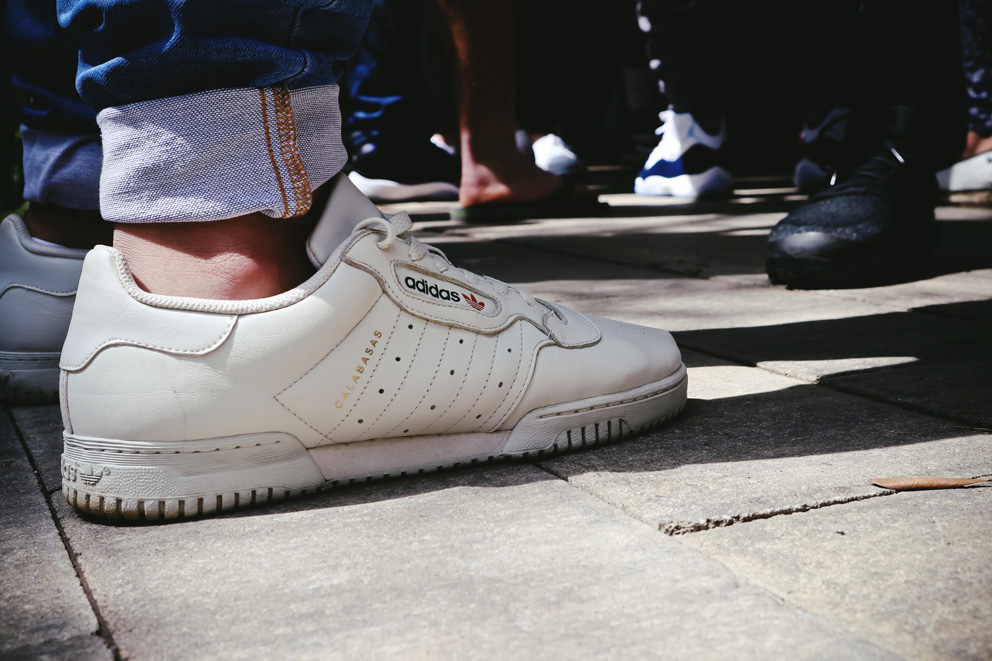 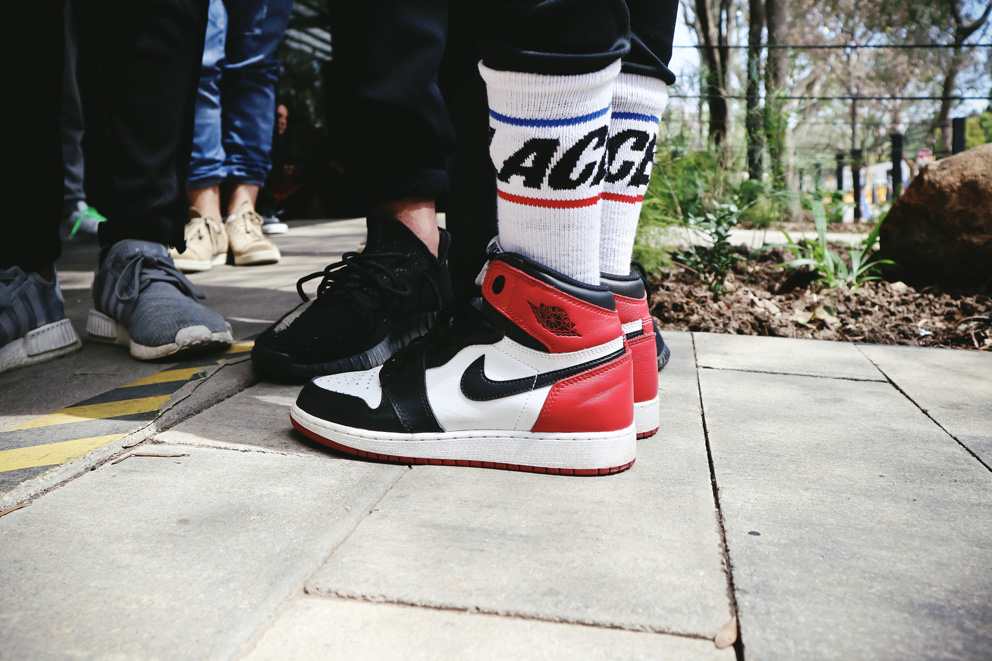 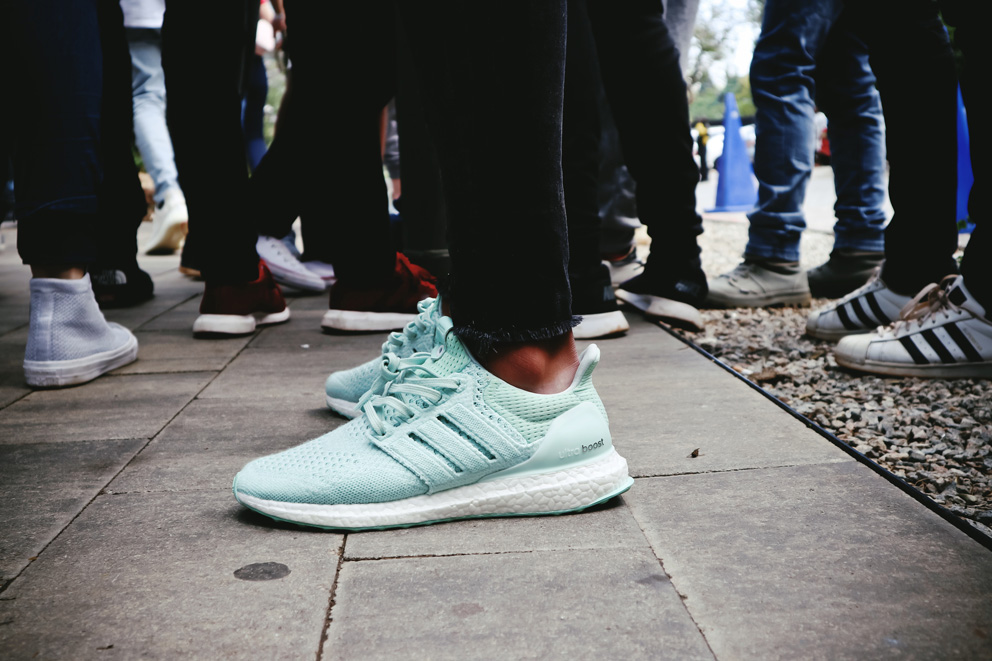 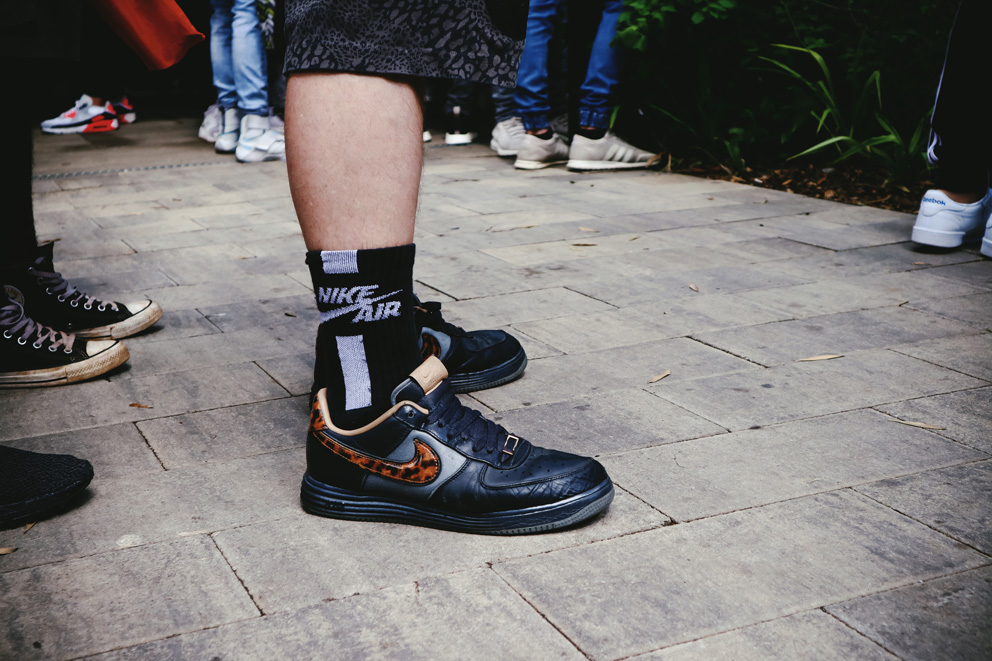 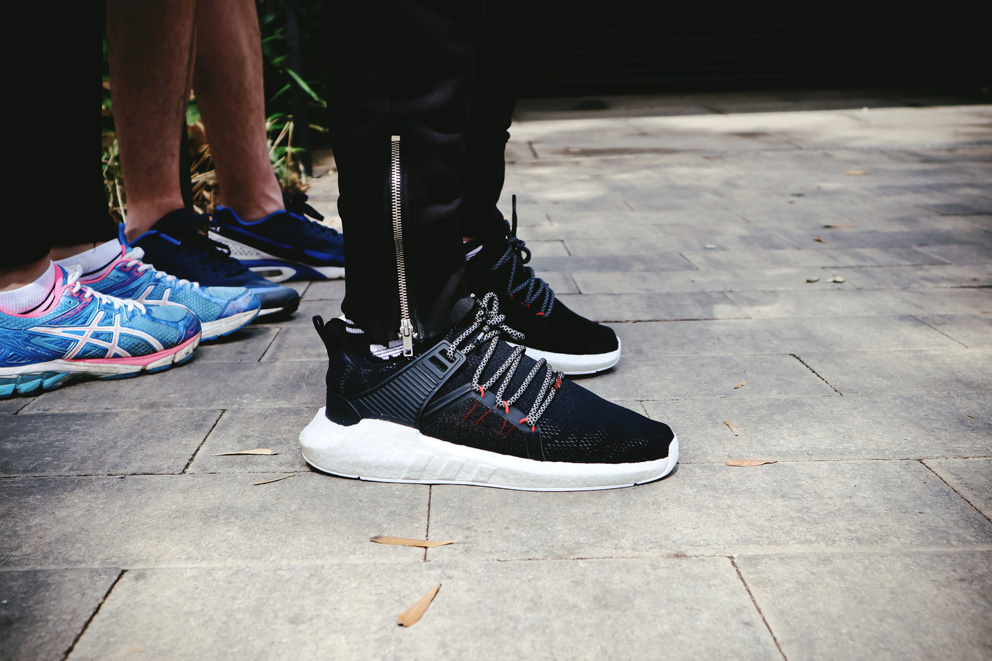 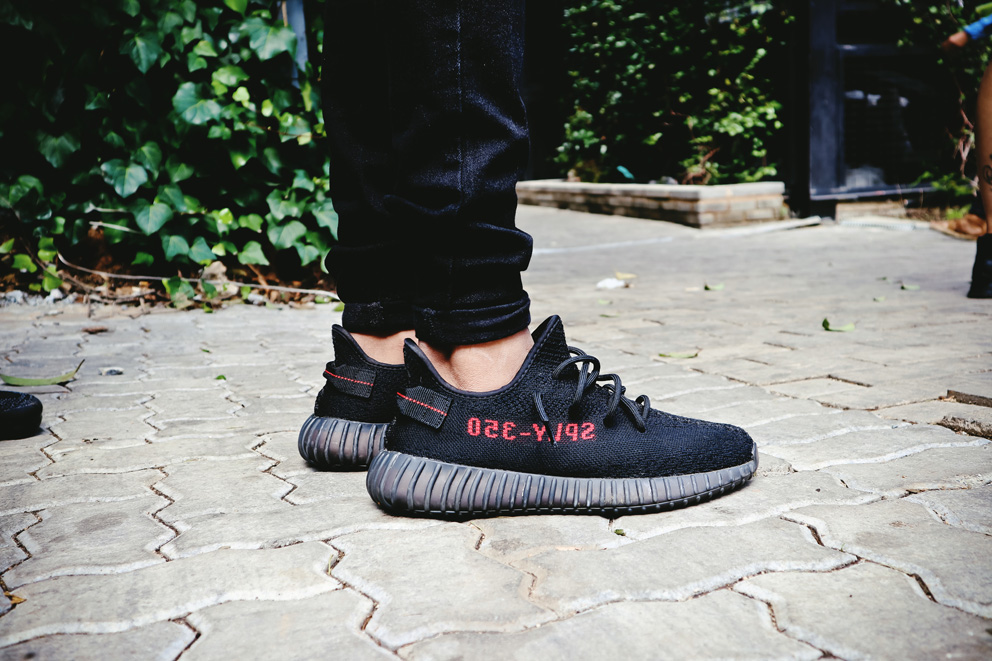 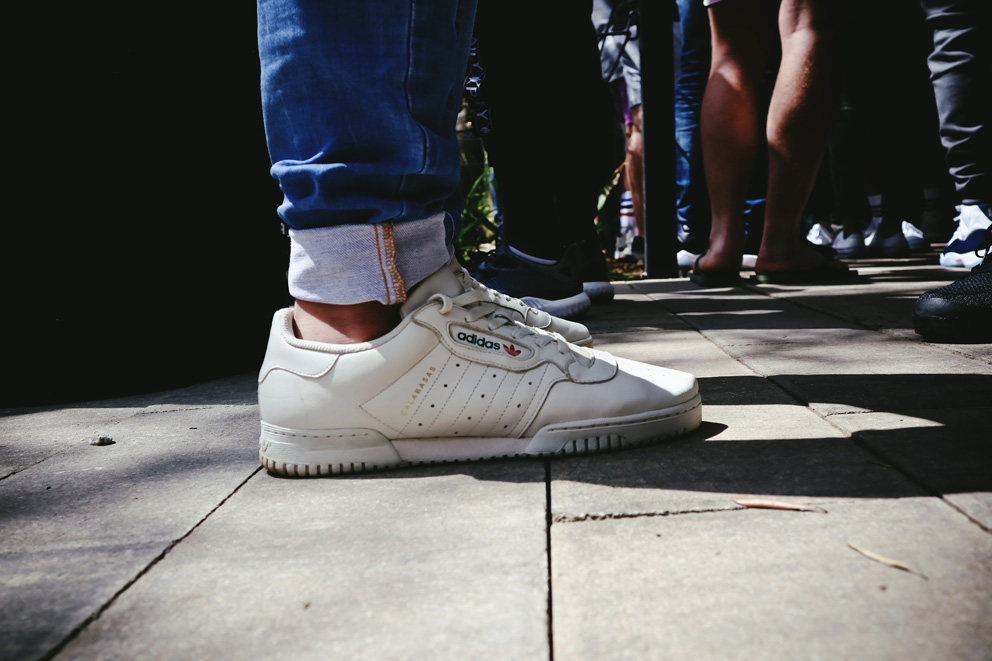 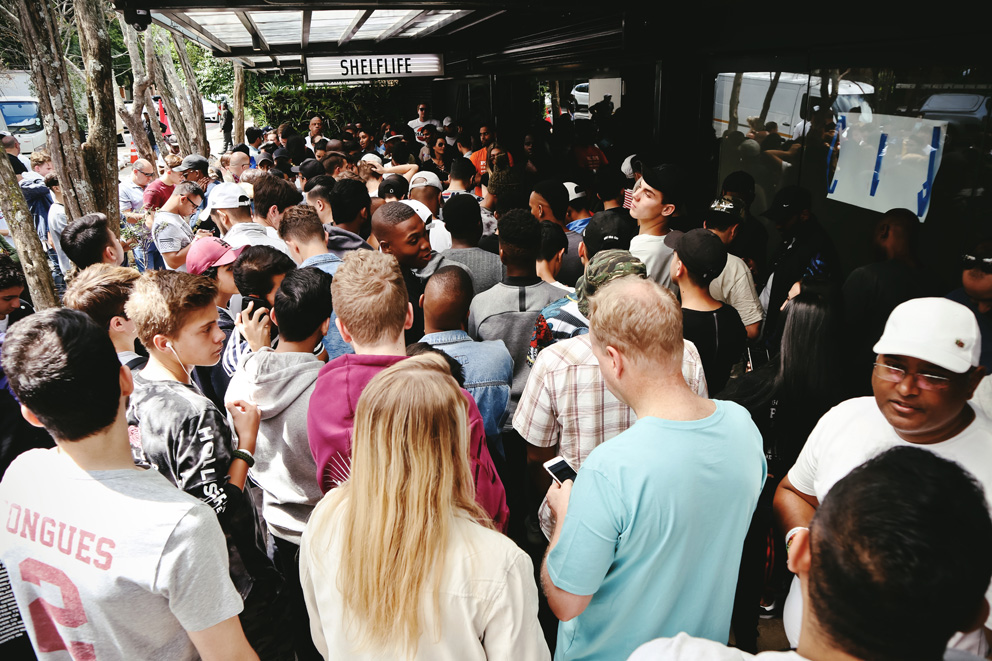 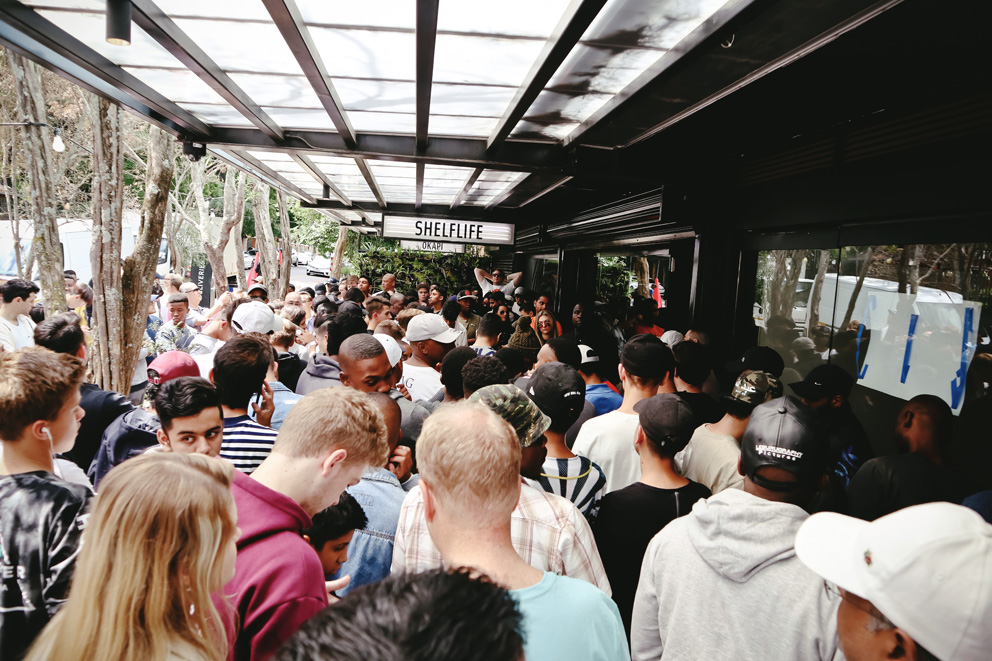 WATCH: Mi Casa release a funky & vibey music video for ‘Feeling You’
#YMZShots: Our Favourite 10 Shots of the Week