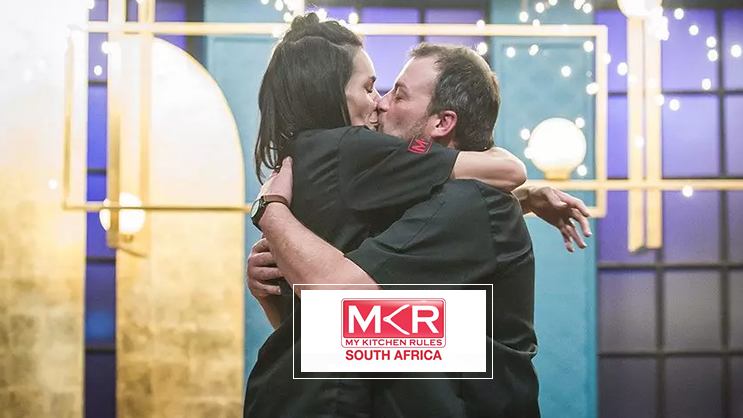 M-Net also confirmed tonight that it has commissioned a second season of this popular series, due to start in 2018.

Jamandi and Machiel took the title of South Africa’s best home cooks and a whopping R1 Million cash prize after narrowly beating best friends Charnell and Kerry from Johannesburg’s Weltevreden Park in the spectacular season finale, in which both teams were tasked to create a gourmet five-course meal.

Judging and scoring each dish were the show’s resident judges David Higgs and J’Something, as well as a panel of guest experts including South Africa’s first Michelin Star chef Jan Hendrik, who flew all the way from Nice, France to judge the finale.

Auditions for Season 2 of My Kitchen Rules SA will be held early in 2018 and fans can visit www.mnet.tv/mkrsa for all audition information and breaking news about Season 2.