MOVIE OF THE WEEK: ‘Star Wars: The Last Jedi’ arrives this week 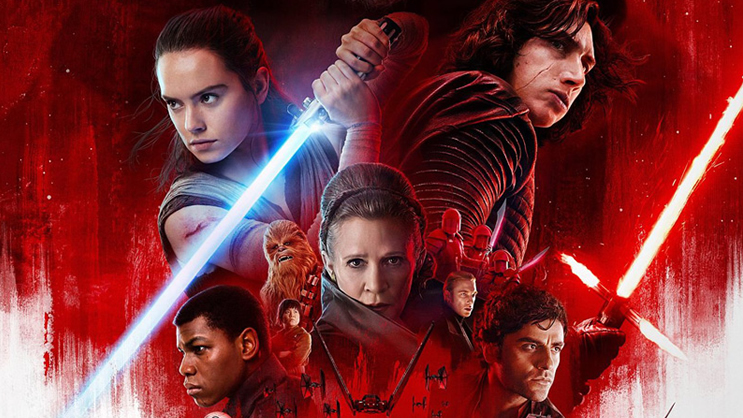 In Star Wars: The Last Jedi, the Skywalker saga continues as the heroes of The Force Awakens join the galactic legends in an epic adventure that unlocks age-old mysteries of the Force and shocking revelations of the past.

The sequel is produced by Kathleen Kennedy and Ram Bergman and executive produced by J.J. Abrams, Jason McGatlin, and Tom Karnowski.

The film will be officially released in IMAX 3D at Ster-Kinekor IMAX theatres on the 15th of December: