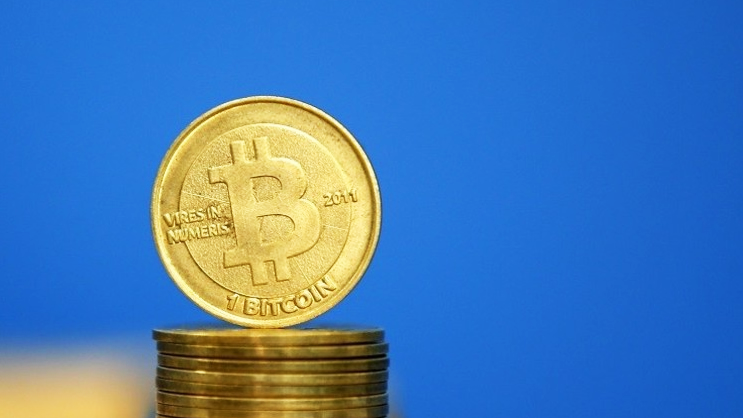 Bitcoin is a form of digital currency, created and held electronically.
No one controls it. Bitcoins aren’t printed, like dollars or rands – they’re produced by people, running computers all around the world, using complex software that solves mathematical problems to break blockchains, that contribute to the well being and health of bitcoin as a whole. They’re usually classified as cryptocurrencies.

Bitcoin can be used to buy things electronically. In that sense, However, bitcoin’s most important characteristic, and the thing that makes it different to conventional money, is that it is decentralized. No single institution (banks, government) controls the bitcoin network. This puts some people at ease, because it means that a large bank can’t control their money, bitcoin is in the hands of the people, the people are the institutes. 0% regulation.

How does it work?

As a new user, you can get started with Bitcoin without understanding the technical details. Once you have installed a Bitcoin wallet on your computer or mobile phone, it will generate your first Bitcoin address and you can create more whenever you need one. You can disclose your addresses to your friends so that they can pay you or vice versa. In fact, this is pretty similar to how email works, except that Bitcoin addresses should only be used once.

The block chain is a shared public ledger on which the entire Bitcoin network relies. All confirmed transactions are included in the block chain. This way, Bitcoin wallets can calculate their spendable balance and new transactions can be verified to be spending bitcoins that are actually owned by the spender. The integrity and the chronological order of the block chain are enforced with cryptography.

A transaction is a transfer of value between Bitcoin wallets that gets included in the block chain. Bitcoin wallets keep a secret piece of data called a private key or seed, which is used to sign transactions, providing a mathematical proof that they have come from the owner of the wallet. The signature also prevents the transaction from being altered by anybody once it has been issued. All transactions are broadcast between users and usually begin to be confirmed by the network in the following 10 minutes, through a process called mining.

Mining is a distributed consensus system that is used to confirm waiting transactions by including them in the block chain. It enforces a chronological order in the block chain, protects the neutrality of the network, and allows different computers to agree on the state of the system. To be confirmed, transactions must be packed in a block that fits very strict cryptographic rules that will be verified by the network. These rules prevent previous blocks from being modified because doing so would invalidate all following blocks. Mining also creates the equivalent of a competitive lottery that prevents any individual from easily adding new blocks consecutively in the block chain. This way, no individuals can control what is included in the block chain or replace parts of the block chain to roll back their own spends.

This is only a very short and concise summary of the system. If you want to get into the details, you can read the original paper that describes the system’s design.

How much it’s worth & the future?

But the short answer to the question is that you can’t. It’s impossible to assess the value of Bitcoin with any degree of reasonableness. And this is a critical limitation to understand. Bitcoin is far more difficult to value. It has no intrinsic value. It has a short history with wild price swings. And as of yet, it has limited usefulness.

Bitcoin is the hottest currency that nobody is using.