Kwesta just released the visuals for his smash jam ‘Spirit.’
On the jam, he features Wale who brings on the international rap flavour to this national kwaito anthem. The music video tells a true story about the South African culture and its people. The music video also touches on many issues from politics, religion and the life in Katlehong township. Shot by the award winning production company, The Bomb Shelter Film Company (Isibaya, Yizo Yizo) and directed by Tebza (Tebogo Malope) the Spirit music video is by far the most authentic South African story told in song. Costing close to a R1 million and shot in under an hour. 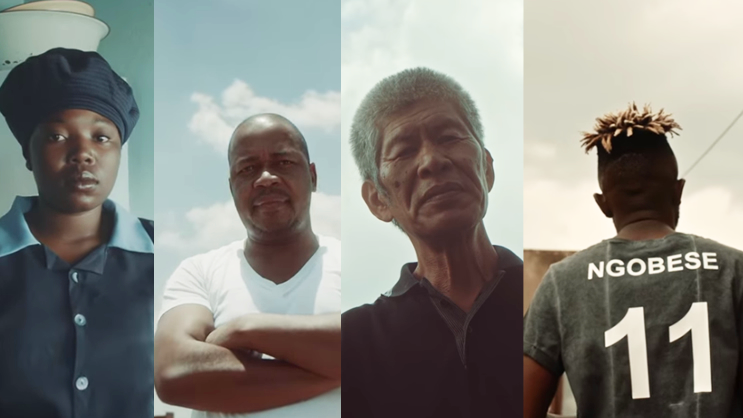 Jordan Brand unveils their Spring 2018 Collection for Women
#YMZShots: Our Favourite 10 Shots of the Week