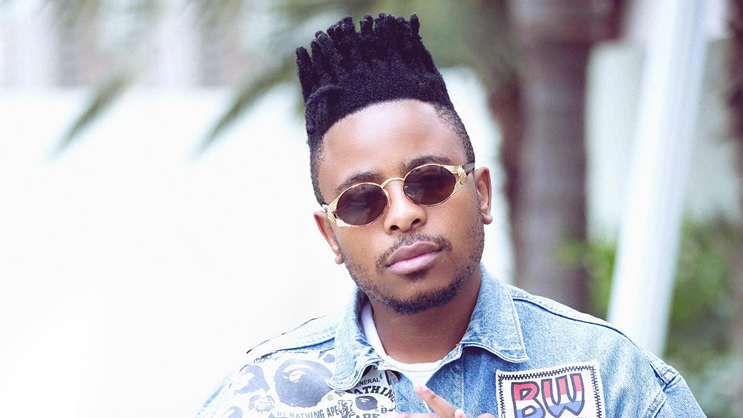 Without a doubt, this is the year we expect to see more local Hip-Hop projects releasing.
L-Tido has decided to raise his hand first to confirm that his much-anticipated studio album is releasing. Last year he delivered two solid singles; Moto and Thixo which both got people keen to hear a solid project from him. Yesterday, he revealed that this will be an album of the year.

“I put in a lot of work on my new album, it’s sounding like a masterpiece . I wanna give all my supporters that have been down with me since 2009 the best hip hop album this year,” he posted. 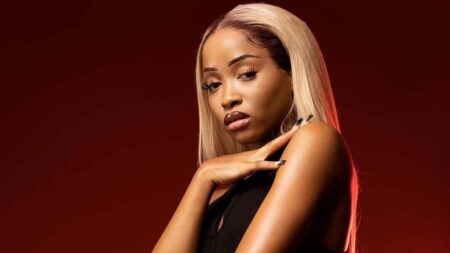 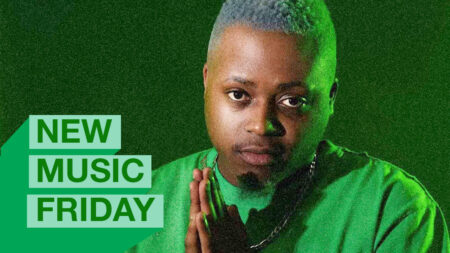 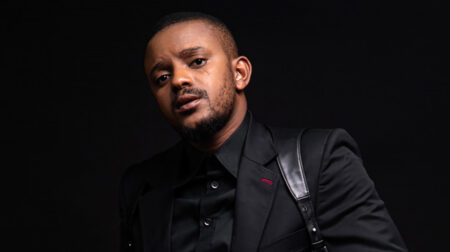 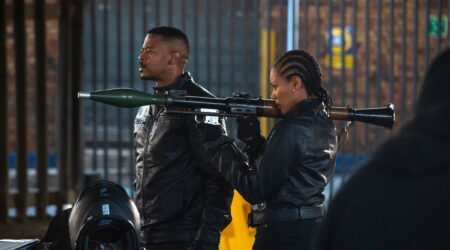