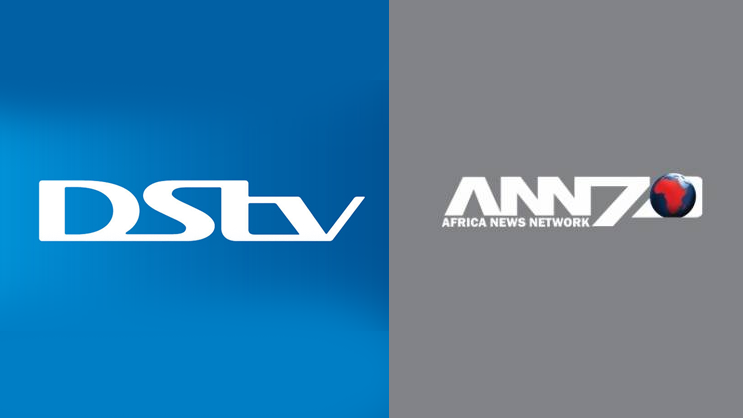 The future of ANN7 channel is not looking good so far.
News just came in…Multichoice will be dumping the channel, which means it will be taken off DStv when it’s contract expires in August 2018, EWN reports. This was revealed at briefing on Wednesday, where Multichoice CEO Calvo Mawela said:

“Mistakes were made, with regards to lobbying process and failure to do due diligence, but there was no evidence of corruption or illegal activity.”

Furthermore, DA has confirmed that ICASA is investigating MultiChoice over allegations of the payments made to the SABC and ANN7.

EWN states: It emerged that MultiChoice made the payment, allegedly in exchange for political influence over government policy on digital migration in its favour.

STREAM: Burna Boy’s new album ‘Outside’
‘The Chi’ has been renewed for Season 2