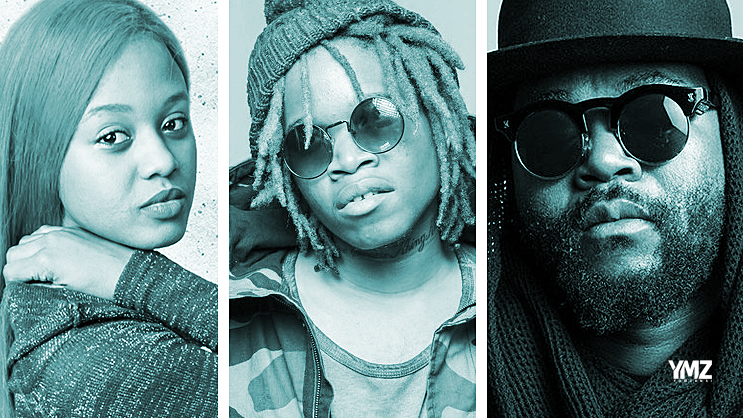 Some exciting news for SA music industry.
Local artists; Babes Wodumo, Sjava, Saudi and Yugen Blakrok have been featured on the much-anticipated Kendrick Lamar’s Black Panther Soundtrack. And don’t get it twisted, Reason who is mentioned on the album is not the South African rapper. The album comes just days before the movie premiere which is on 16 February 2018. Last month, Kendrick he was going to produce Black Panther: The Album. Other featured artists include; 2 Chainz, Khalid, Ab-Soul, Jorja Smith, Future and more.

Saudi is featured on a track titled “X” with Schoolboy Q and 2 Chainz. Babes Wodumo jumps on “Redemption” with the vocally-talented Zacari. And we have Sjava on “Seasons” with Mozzy and Reason (not the South African). ‘Black Panther: The Album’ will release on 09 February 2018.

Here is the tracklist of the album: