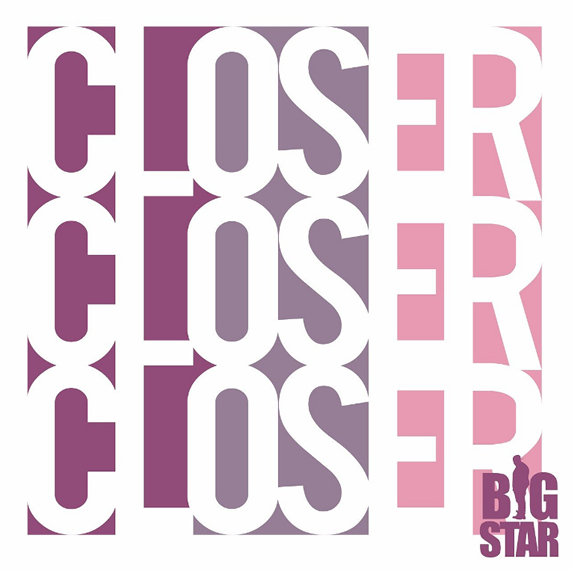 Rapper, Big Star has released his second single ‘Closer’ over two consecutive weeks off his upcoming album ‘Me & Mines.’

Following the release of Time Of My Life single which he dropped last Friday, Closer is Big Star’s first radio single release to spearhead the journey to the release of his highly anticipated debut album.
Big Star co-produced Closer with Tazzy, whose production work includes the likes of AKA’s Sweet Fire, Caiphus Song and One Time.

Closer is a modern-day love song inspired by the current space that Big Star is in, in-terms of his Love life. It is a dedication and appreciation from the creative musical genius to his current lover and all women around the world during this month of love, commemorating their presence and impact they have in our lives.

On Closer, Big Star keeps the sound very minimalistic using an acoustic guitar as the main instrument, making sure that the attention of the listener gravitates more to the message of the song.

POWER 98.7 making new changes to their on-air line-up
J.Cole to headline #CastleLiteUnlocks with Wizkid and Davido