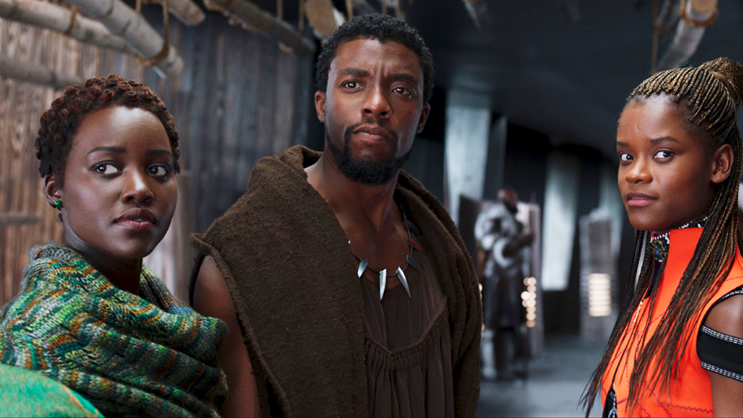 Black Panther has hit $704 million at the global Box Office.
This weekend, the film earned another $108 million at the domestic box office to take its North American total to $400 million through Sunday.

By crossing the $400 million mark in just 10 days, Black Panther becomes the fastest Marvel Cinematic Universe film to achieve such a milestone.

On the international scale, the blockbuster added $83.8 million from 55 markets this weekend to take its overseas total to $304 million, and worldwide total to $704 million.