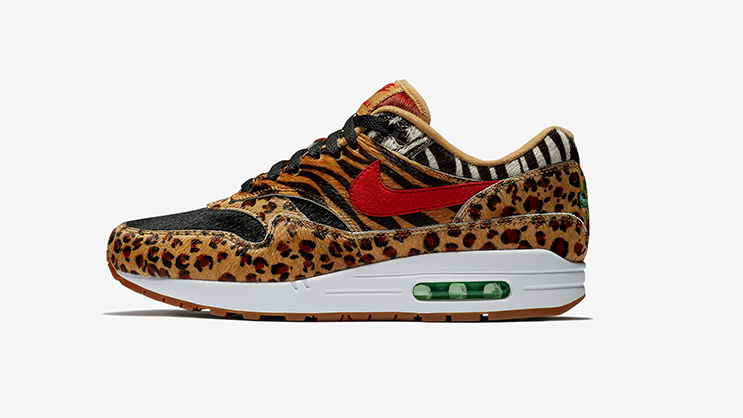 Ahead of the Nike Air Max “Animal Pack 2.0” release, Nike takes us behind the design of the future of the atmos Animal Pack.

Kojima gathered additional “Animal Pack” inspiration at a safari park, where he gravitated toward “the most impressive animals,” he says. He wanted the design to communicate the power of the tiger and the giraffe and the speed of the zebra, leopard, and horse. He took it a step further with two Swoosh colours: the red symbolizes the carnivorous leopard and tiger, while the green symbolizes the herbivorous giraffe, zebra, and horse.

“The design needed to be out there, something that no one had seen before,” adds Kojima, who creates from a belief that sneakers are wearable art. “Sneakers are beautiful to look at, as well as to wear,” he says. “There should be a museum dedicated exclusively to exhibiting sneakers. What other kinds of art can you enjoy so casually and on an everyday basis?” 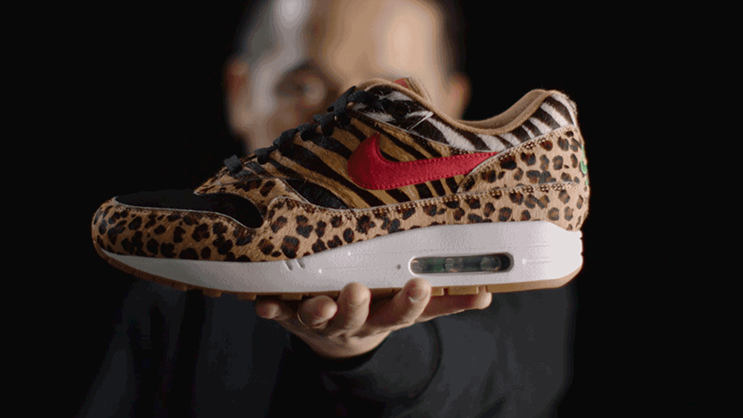 Kojima’s passion is what convinced Nike that the “Animal Pack” would be a success. Though its 2006 release was polarizing, the shoe has been in high demand ever since. “At the time, there were no Air Max sneakers with crazy designs, so we didn’t know whether the market was ready for them,” says Kojima. “The design was almost too radical, but it was ahead of its time.” 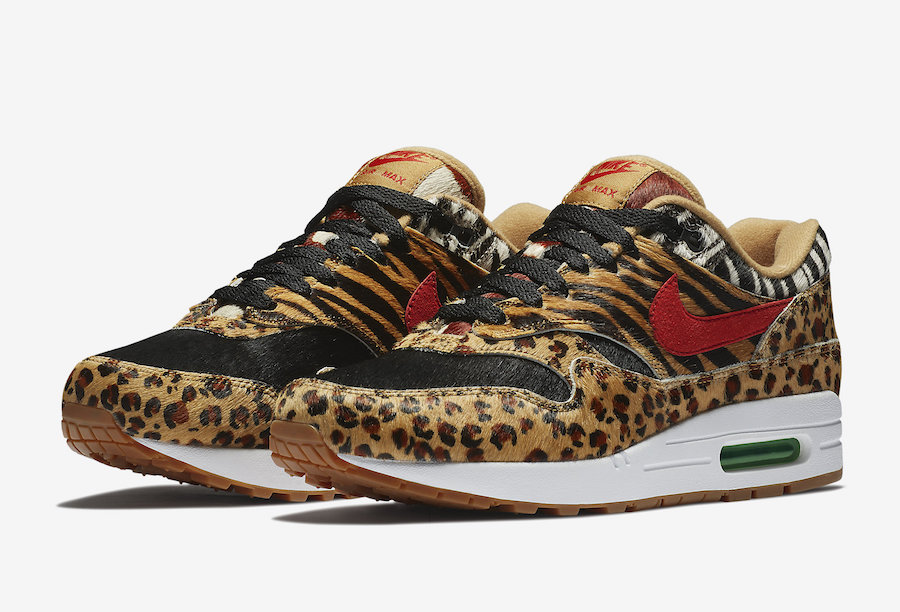 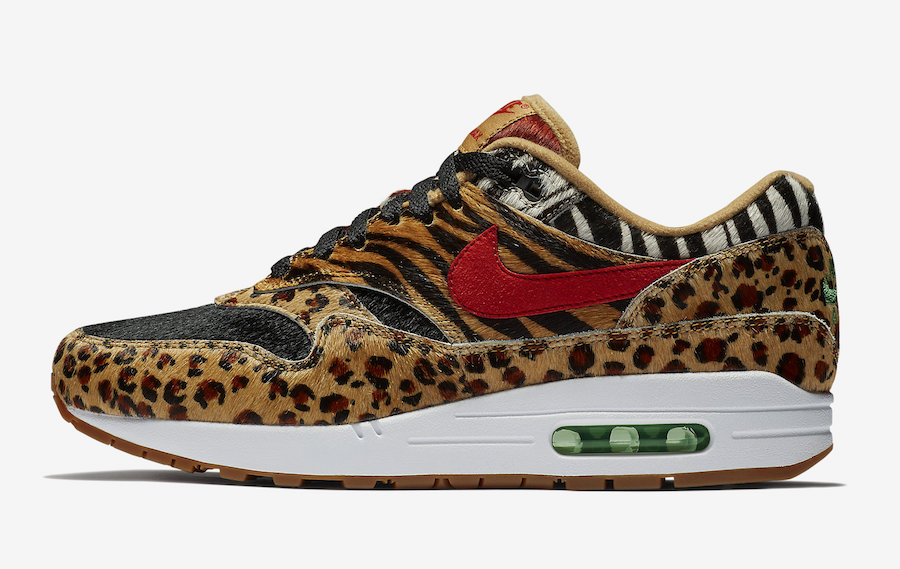 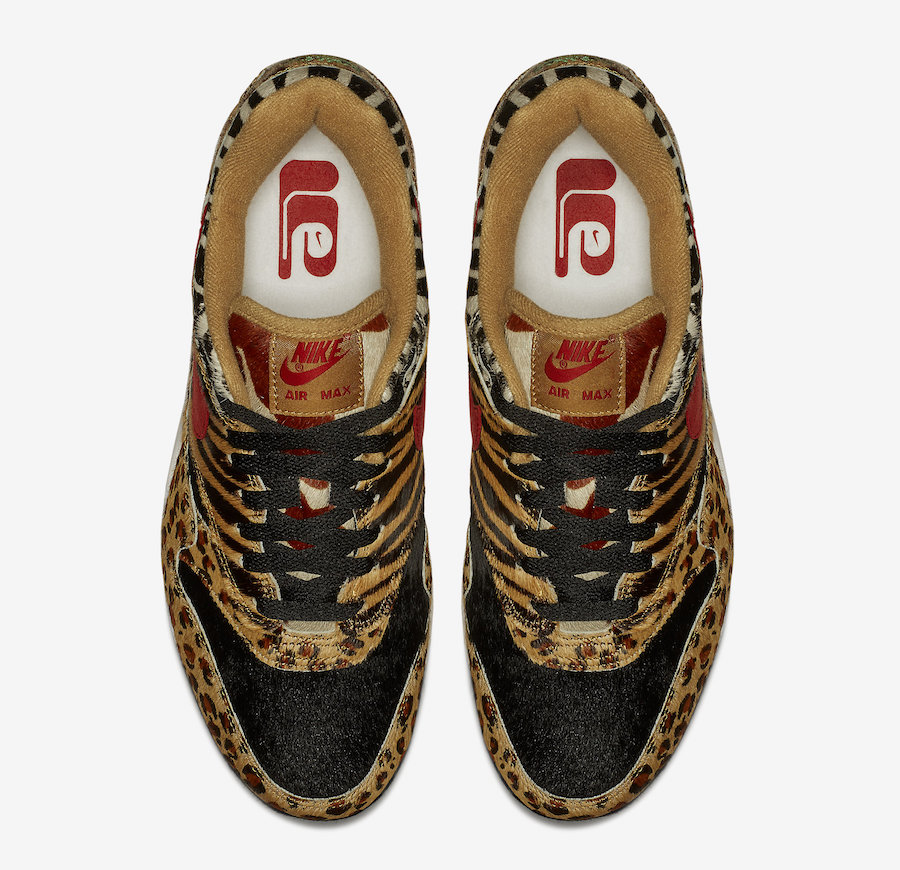 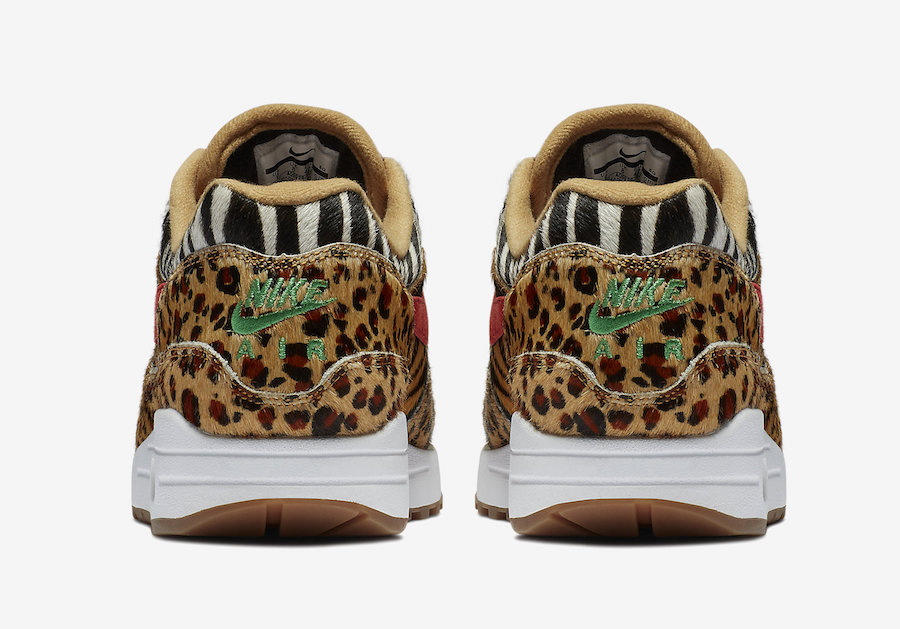 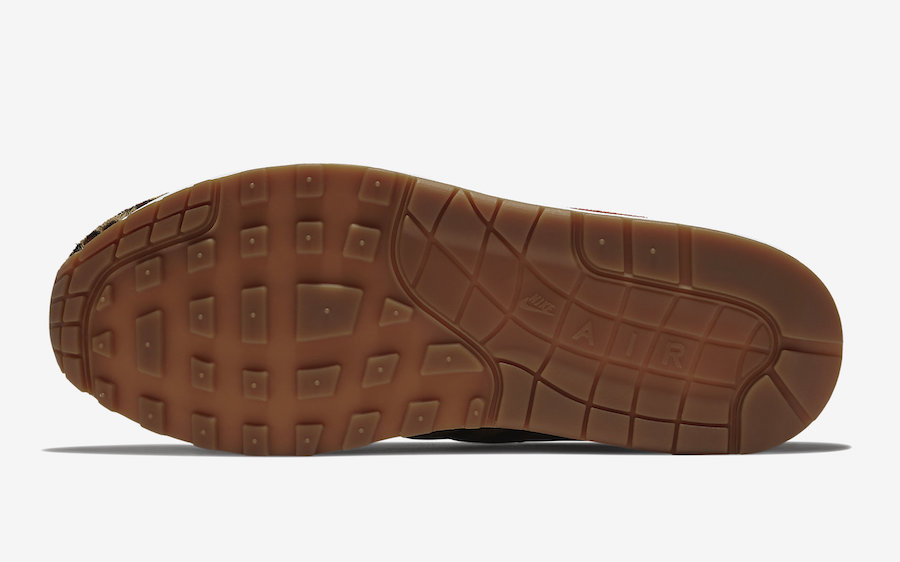