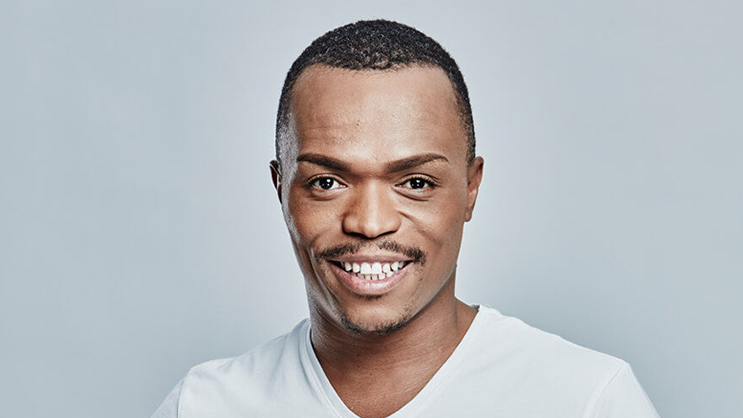 Comedy Central Roast of Somizi will debut on Comedy Central in May.
The popular format sees an illustrious panel assemble to “roast” each other before getting to the Roastee.

In South Africa, the Comedy Central Roast of Somizi will be the third local iteration of the international format, with previous Roastees being Steve Hofmeyr and Kenny Kunene.
Somizi is one of the most dynamic media personalities in the country, having so far enjoyed a successful career on radio and television with no end in sight on bigger opportunities for one of the brightest shining stars in SA.