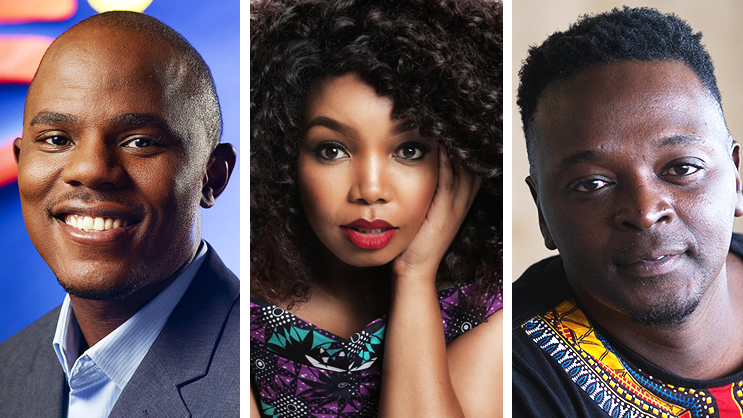 Metro FM will be making minor changes to their on-air lineup for April.
The station will welcome Thomas Mlambo who will take over the weekday 6pm-7:30pm slot which has since been dry since Robert Marawa quit the station. Another major change to the lineup is the 12pm-3pm which welcomes Thomas Msengana (Bad Boy T), who replaces Amon Mokoena to co-host with Peal Modiadie.

IN OTHER NEWS: Robert Marawa and Glen Lewis to join Radio 2000.

Those are some of the major changes by Metro FM, have a look at Power FM new lineup.

Thomas Mlambo taking over the sports show between 6pm and 7.30pm among the new appointments. pic.twitter.com/7nhzIY2mtL