WATCH: Kanye West talks his fallout at Nike, relationship with Adidas and working with Virgil Abloh 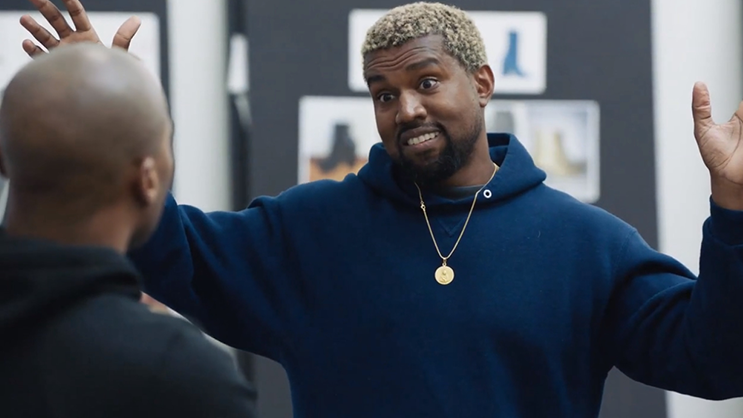 On the interview, West give fans and viewers a new perspective on his fresh outlook on life. He takes us back to the days of him being at Nike:

“I love Nike. I loved Nike. I have to put the ‘ed’ (loved) on it for the stockholders. When I was young, I used to sketch the Swoosh, everything. It was heartbreaking for me to have to leave Nike, but they refused to allow me to get royalties on my shoe, and I knew I had the hottest shoe in the world…I knew Yeezy was the hottest brand in the world…But I couldn’t get royalties. They just said, “Look, you can just make 5,000 shoes or 10,000 shoes, and we’ll give some of the proceeds to your favourite charity.’

But it was nothing to build. Now we’re building factories. They wouldn’t let me build anything.

And the dealbreaker for him was when his friend expressed to him that he received a royalty, because he’s a store [owned a store], and that was the final straw.

And from that moment on, Kanye was in talks with PUMA and Adidas. 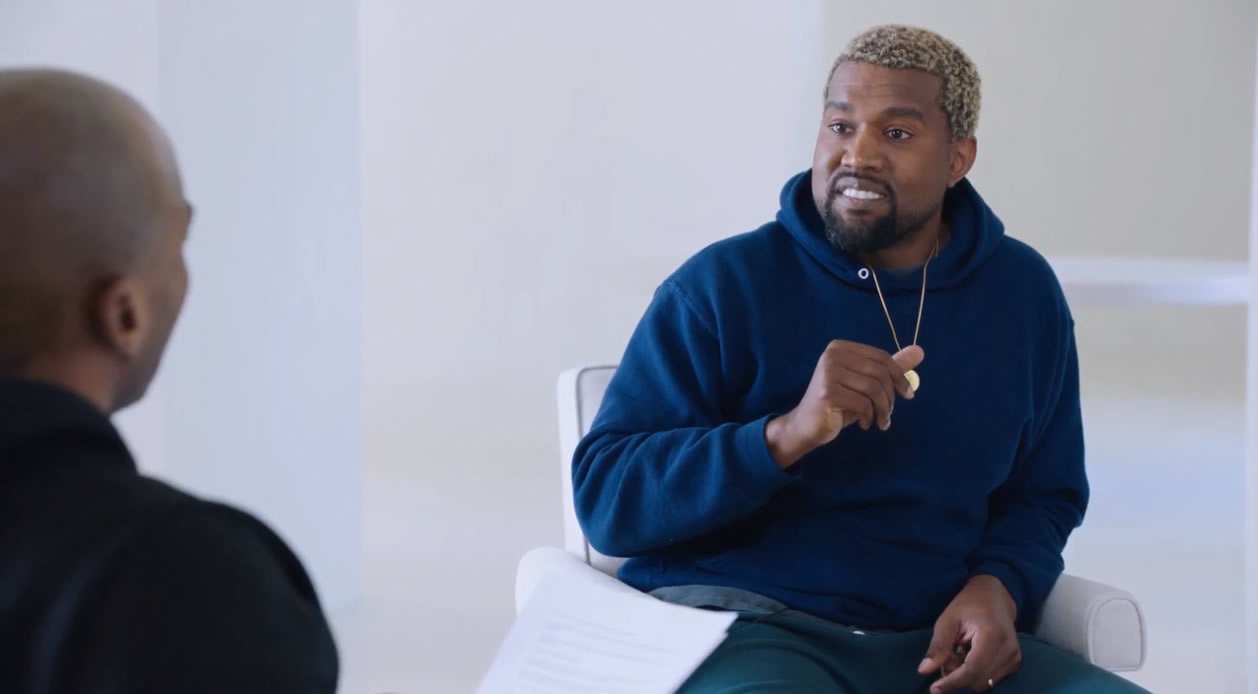 Furthermore, he went on to add on more about his departure back in 2013: “I made the decision and I left and I went with someone who allowed me to build something. I can call the CEO of Adidas directly, I have his cell phone. Mark Parker wouldn’t get on the phone with me. They’d say things like, ‘I don’t know why people like the Yeezys.’”

Other notable points in the interview include West’s thoughts on Virgil Abloh’s recent appointment to the role of artistic director for historic fashion house Louis Vuitton.

Take some time to catch the Interview below and besides, here are some other key things we have learnt:

ON DESIGNING THE NIKE AIR YEEZY AND MARK PARKER
“Mark Parker was there with me on a plane while sketching. He said, ‘Look at this sketch, I’m gonna give this guy a chance.’ He put me next to Tinker Hatfield. It’s me and Don C making the first Yeezy with Tinker Hatfield and Mark Parker. That was the squad that made the original Nike. I always wanted to express that as a father. When my karma comes, I’ll accept it in real time. If Mark Parker hadn’t given me that moment, then he helped turbocharge me. And the combination of Louis Vuitton. I had the Louis Vuitton sneaker and Nike sneaker come out at the same time.”

“Phil Knight, who I have the most respect for, and I have respect for everyone at Nike, too. These guys, Mark Parker—I just need to speak out as a parent and apologize to this man forever speaking ill on his name and his company, because he gave me that shot when we did the original Yeezy at Nike.”

ON THE FUTURE OF YEEZY:
“The same design perspective that can sell a $300 t-shirt, we’re just gonna give it. And eventually, that’s who we’ll be. You look up 5, 10 years from now and Yeezy will be the biggest service provider of apparel and one by one, every year, we’re gonna take one, two, three, ten people that would’ve normally ended up in a fashion house, would have went to Nike, would’ve went other places and we’re going to Calabasas. We’re building factories.” 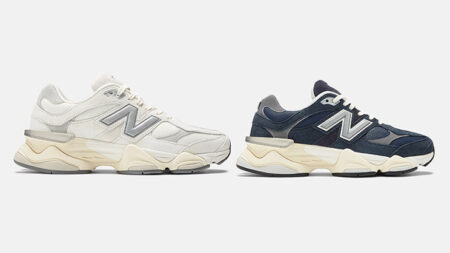 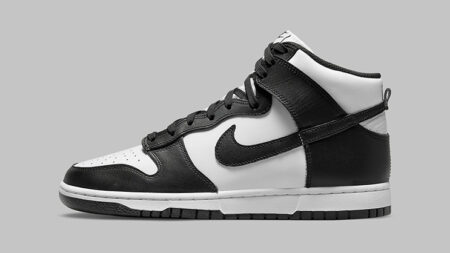 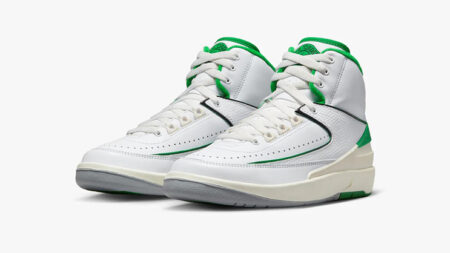