This is how much Hollywood actors earn from Movies 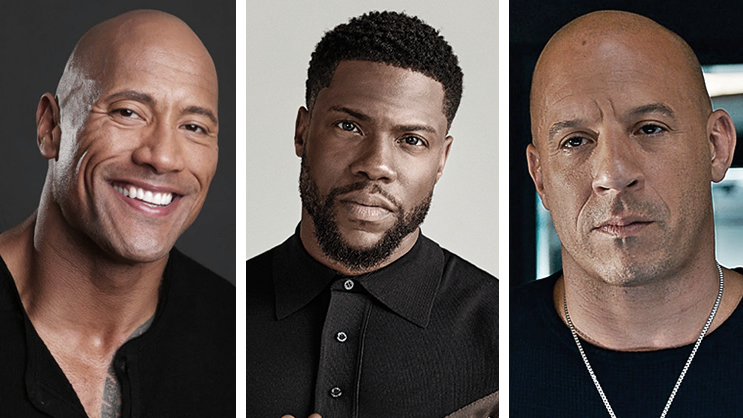 A recent list published by Variety shows how much Hollywood actors are getting paid to star in movies.
The list features Daniel Craig, Seth Rogen, Vin Diesel, Kevin Hart, Dwayne “the Rock” Johnson and bunch more.

Robert Downey Jr. was paid $10 million for appearing roughly 15 minutes on screen in “Spider-Man: Homecoming.” Vin Diesel bagged in excess of $20 million from 2017’s “The Fate of the Furious.”

Dwayne “the Rock” Johnson shows he is about serious money and that includes talking about movies on his social media. Variety reveals that he charges atleast $1 million to promote his own movies on Instagram. That is beside scoring a $22 million paycheck for his next movie ‘Red Notice’ expected in 2020.

Here is the comeplete list to which shows earnings: 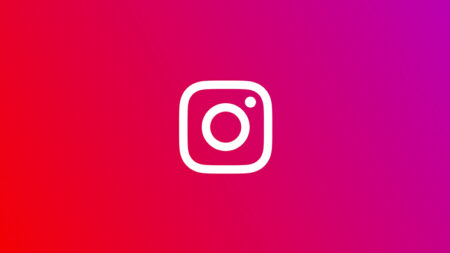