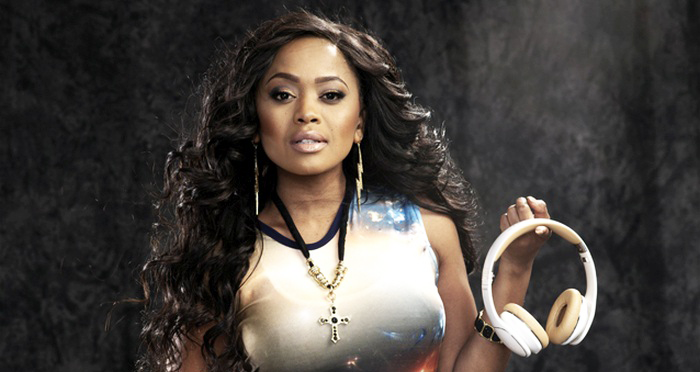 Lerato Kganyago who has cut ties with SABC 1’s Live Amp, is already headed to her next tv gig.
Kganyago has been announced as the host for Project Runway SA.

Fearlessly high on trend, Kganyago is the go-getting former beauty queen, television talk show host, presenter, DJ, entrepreneur and actress who scooped this year’s Safta for Best TV Presenter and stole the hearts of everyone at Project Runway SA.

Project Runway SA will debut with Season 1 on Mzansi Magic in July.